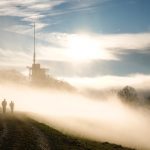 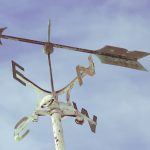 February 12, 2019 10:30 am Published by Climate Extremes Comments Off on Research brief: Improving assimilation of radiance observations by implementing model space localisation in an ensemble Kalman filter

New data assimilation method leads to large improvements in forecast accuracy when satellite observations of electromagnetic radiation emanating from the Earth were used to inform the data assimilation scheme. 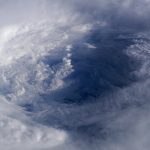 February 12, 2019 9:51 am Published by Climate Extremes Comments Off on Research brief: Hybrid Cyclones in the Australian Region

Two papers by Centre of Excellence researchers are the first to systematically investigate and document hybrid cyclones in the Australian region. 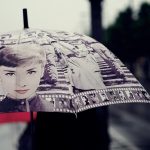 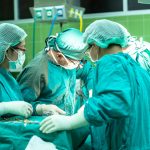 Overall, the inaugural Australian Countdown finds that Australia is vulnerable to the impacts of climate change on health, and that policy inaction in this regard threatens Australian lives. In a number of respects, Australia has gone backwards and now lags behind other high income countries such as Germany and the United Kingdom. Examples include the persistence of a very high carbon-intensive energy system in Australia, and a slow transition to renewables and low-carbon electricity generation. 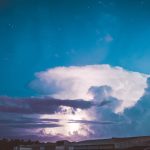 January 30, 2019 12:44 pm Published by Climate Extremes Comments Off on Research brief: The mechanisms leading to a stratospheric hydration by overshooting convection

In this study a very high-resolution simulation of a Hector thunderstorm – a large regularly occurring storm near Darwin – is analysed and the hydrating properties of the overshoots are examined. 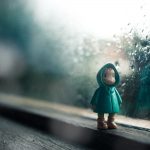 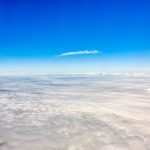 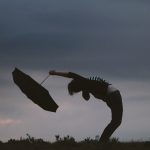 October 17, 2018 10:00 am Published by Climate Extremes Comments Off on Hail the new storm app for citizen science, WeatheX

If you are a stormchaser or just someone who loves the theatre of wind, lightning, heavy rain and hail when a storm whips through, then you are perfectly placed to help climate science with the new WeatheX app. 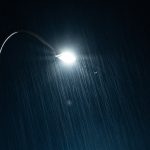