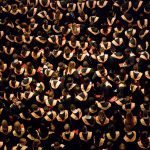 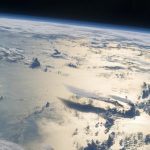 March 30, 2018 6:28 am Published by Climate Extremes Comments Off on RP4 Climate variability and teleconnections report – April 2018

The Climate Variability and Teleconnections research program is only in its formative stages but already the team has added a wealth of individual highlights since the Centre of Excellence for Climate Extremes started. Three members of our team – Catia Domingues, Shayne McGregor and Joelle Gergis – have been named as Lead Authors for the next IPCC Working Group 1 report for the 6th Assessment Report (AR6), due to be released in 2021. 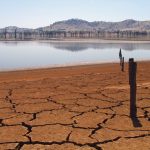 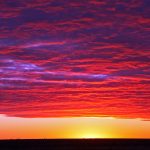 At this early stage in the research program, we have already seen significant progress on understanding how well temperature extremes can be simulated with CABLE coupled to the ACCESS system. Coupling has been improved and we have identified possible causes for the tendency for the model temperature to overstate extremes. This model focus will continue to be a priority in the early part of 2018. The team has also identified specific continental heatwaves for initial investigation. 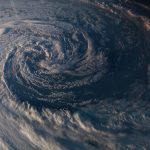 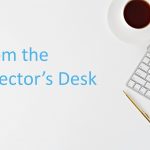 The ARC Centre of Excellence for Climate Extremes was formally started on August 4, 2017. We have a Centre launch on April 10, which is something we all look forward to. A great deal of effort has gone into hiring some outstanding research fellows and multiple new CLEX students. The research leaders of the Centre's four programs have met to refine their research strategies and identify the main priorities.