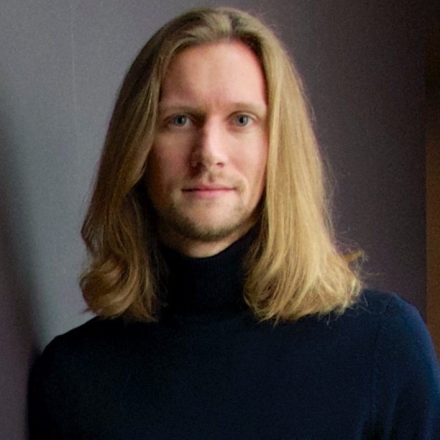 BSc and MSc in Meteorology (University of Hamburg)

Matthias did both his BSc and MSc in meteorology at the University of Hamburg and worked on topics related to convection parameterisations in general circulation models. During his PhD he will now examine observational data from Darwin’s research radar to connect deep convective organisation patterns to the large-scale state of the atmosphere. For assistance in detecting relevant physical processes leading to those patterns, an approach involving neural nets will be made. Once the important processes are defined, different kinds of models, from large eddy simulations to general circulation models, can be assessed for their representation and possibly improved.

Self-organisation of clouds and precipitation is a striking, yet not fully understand feature of tropical atmospheric convection processes. This research project will investigate the large-scale mechanisms that lead to the different forms of organisation in deep convection patterns. I will apply observational data from Darwin to investigate the connections between large scale states and different types of organisation. Darwin provides radar observations of a circa 300km x 300km domain, which is large enough to capture or track deep convective systems. In the first part, I will define and categorise the different forms of organisation in the radar data set and use reanalysis model data as well as local large-scale analyses to categorise the large scale circumstances. In the second part, I will focus on connecting the large-scale and the convective organisation state and discovering mechanisms that lead to organisational transitions. Then I will assess their relative importance to extreme precipitation rates. The ﬁnal part of the study will evaluate numerical models to investigate how well they capture the relationships and mechanisms found in the previous parts of the project. If the models are found to be not satisfactory I will perform sensitivity studies to identify the underlying reasons for the model failure. Where possible, I will identify pathways for model improvement.