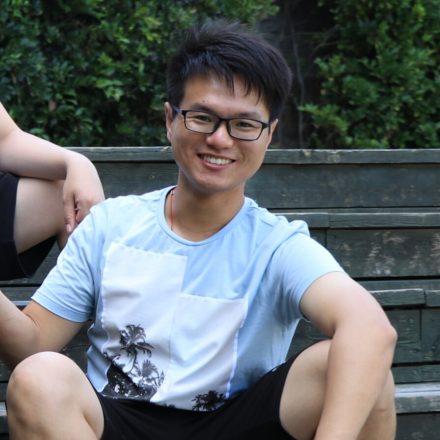 The Southern Ocean is the most important site of water mass formation featuring a strong subduction rate and strong variability on interannual and decadal time scales, which plays a key role in global subduction rates and its variability, corresponding to the formation of SAMW and AAIW. The subduction and export of SAMW and AAIW from the Southern Ocean as major components of the upper cell of the global overturning circulation plays an essential role in regulating the global transport of heat, fresh water, carbon and nutrients, which are critical components of the Earth's climate system. Since the mode waters may impact the oceanic general circulation, climate, ecosystem and carbon cycle substantially, the formation process of the mode waters, i.e. subduction, has been widely used as a tool to study the evolution of mode water. Understanding the subduction process, and quantifying the subduction rate as well as its variability in the Southern Ocean is therefore an important step towards understanding the Southern Ocean’s role in regional as well as global climate variability and change.