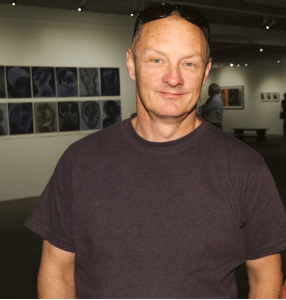 Terry is a Principal Research Scientist and leader of the Climate Forecasting team at CSIRO Oceans & Atmosphere. He is a former ARC Future Fellow and holds adjunct positions in mathematics at UTAS and climate science at IMAS. Terry’s work is at the nexus between applied mathematics and climate science with a current focus on generalizing and unifying methods from dynamical systems, statistical mechanics and optimization theory to better understand causality, predictability and the inter-relations of the major climate teleconnections. Such approaches are already yielding insights and applications in the development of operational climate forecasting systems.