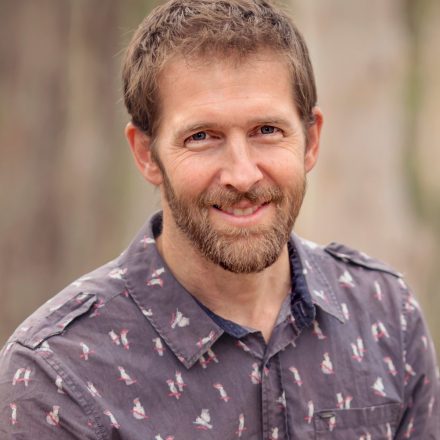 Andrew is a senior research scientist at the Bureau of Meteorology in Hobart. After completing his education in 2005 with a PhD in tropical climate variability, he rounded out a decade at Monash University with a two-year postdoctoral fellowship exploring drivers of Australian monsoon variability during the late Quaternary. In 2007 he moved to the UK to take up a climate science position at the Met Office in Exeter, studying the impact of stratospheric resolution on seasonal forecast skill for Europe in the Unified Model. In early 2009 he returned to Australia and joined the Bureau of Meteorology in Hobart to explore key drivers of global climate variability and extremes on subseasonal to interannual timescales. Andrew's time is now shared between developing the Bureau's ACCESS-S seasonal forecast system, collaborating in research clusters including S2S and SPARC, and interfacing with operations and planning through delivery of tailored climate briefings. With a passion for science education, Andrew is also a partner in CSIRO's STEM Professionals in Schools Program and is the current President of the Australian Meteorological and Oceanographic Society (AMOS).