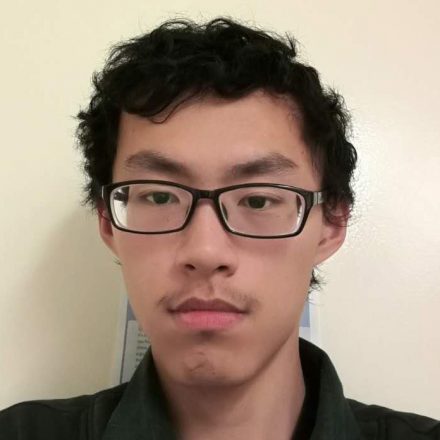 Zijie Zhao is a PhD student in the University of Melbourne, supervised by Dr. Claire Vincent and A/Prof Todd Lane. Zijie finished his Honours in University of Tasmania, working on a statistical model to predict marine heatwaves off eastern Tasmania. Zijie's current research focuses on mesoscale response to the Madden-Julian Oscillation.

THESIS: Mesoscale response to the Madden-Julian Oscillation: Implications for diabatic heating and moistening

The Madden Julian Oscillation (MJO) is a tropical disturbance associated with an extensive region of cloud cover and convection that propagates from the Indian Ocean to the Pacific Ocean over a period of 30 to 90 days. It is the dominant mode of intraseasonal variability in the Maritime Continent region, and it has been shown to have an important influence on global circulation patterns and extra-tropical weather patterns. Despite its global importance, the MJO is often poorly represented in climate models. Hypotheses for why the MJO is particularly difficult to model include the impact of low level heating from unresolved shallow convection, and the impact of mid-level moistening. This project will seek to answer the research question: "What is the role of unresolved mesoscale cloud processes in simulating a realistic MJO?". In particular, the impact of these unresolved mesoscale cloud processes on diabatic heating and moistening will be explored in depth. In contrast to previous work, this study will directly quantify the simulated latent heating, moistening, and cloud structures associated with large scale environments that arise as the MJO propagates eastward. The study will employ climate-scale and highresolution data, to be applied in idealised frameworks, will be informed at all stages by a broad range of observational datasets. To resolve issues found in previous data, the sensitivity of diabatic heating and moistening to model resolution and other pertinent aspects of model physics will also be quantified, providing robust evidence for the impact of mesoscale processes on future climate predictions.