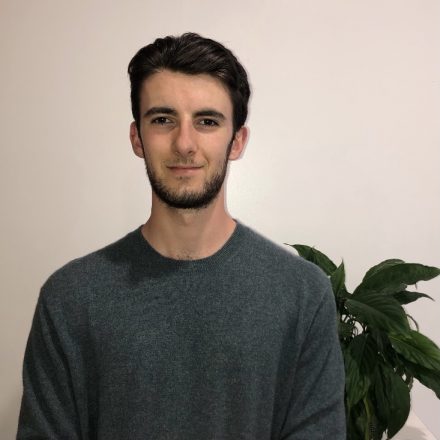 Jordan is an undergraduate student of Applied Mathematics at UNSW who is due to graduate at the end of 2021. He is currently working on his honours thesis, which aims to better understand the role of stratosphere-troposphere coupling in influencing periods of extreme Australian weather, under the supervision of Dr. Martin Jucker at the Climate Change Research Centre.

he aim of Jordan’s honours project is to explore the influence of stratospheric processes on tropospheric weather extremes, as well as the influence of the latter atmospheric layer upon the former. In recent years, and especially since the devastating 2019/2020 summer bushfires which blighted the eastern coast of Australia, much attention has been paid to potential causal links such as Sudden Stratospheric Warmings (SSWs) and catastrophic hot and dry conditions in Australia. This focus has revealed a deficit of scientific investigation into the impacts of stratosphere-troposphere coupling in the Southern Hemisphere as opposed to the Northern Hemisphere. Within the context of the work of his supervisor Dr. Martin Jucker, Jordan’s project aims to improve our understanding of stratosphere-troposphere coupling in the Southern Hemisphere, and thereby enhance our understanding of past and present climate extremes.