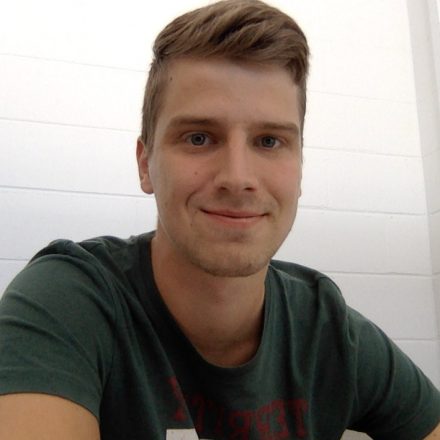 David’s PhD project will examine different drought indices. He will first have a look at the representation of drought characteristics when including evaporation. Over the period of his research he will investigate the representation of drought characteristic in current climate models and how this changes with our definition of drought using common drought indices. A comparison with direct metrics such as soil moisture will be performed. ​ David completed his Bachelor of Science in Geography (Ernst August University Goettingen) and Master of Science in Climate and Environmental Change (Johannes Gutenberg University Mainz) in Germany.

THESIS: An evaluation of the representation of drought in observations and climate models with focus on the influence of evapotranspiration

Droughts are a consistent part of Australia's climate and much effort is used to predict them since they can lead to severe impacts on the economy and society as seen recently during the "big dry" or other droughts during the last century. Several different definitions exist to describe the multitudinous occurrence of drought. Models differ in terms of their purpose of predicting a kind of drought, weather it's meteorological, hydrological, agricultural or socio economic related. ​Environmental processes such as evapotranspiration and soil drainage as well as climate oscillations and teleconnections play an important role and are already very complex on their own. Thus combining them in a model to evaluate drought risk is very challenging and will lead to significant variations when they were taken in different ways into account. A better understanding of how they relate to variations in drought risk would strengthen reliable projections of Australia's climate.