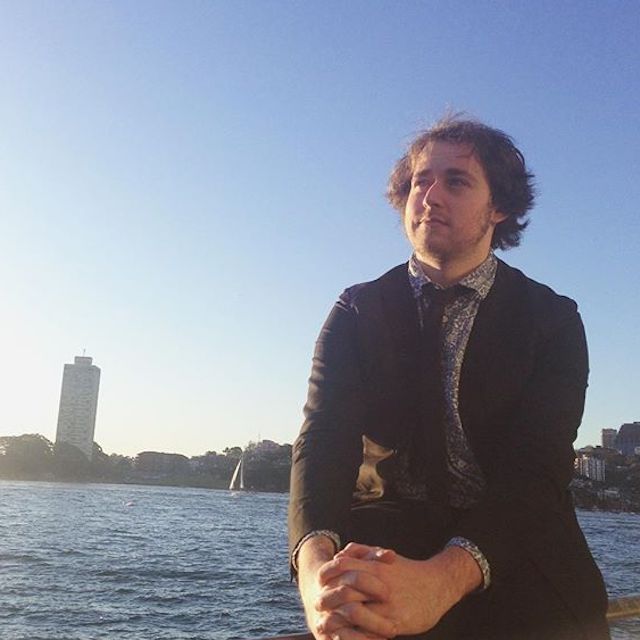 Malcolm received his PhD from the University of Melbourne in 2016, where he investigated links between global normal-mode waves and convection in the tropics. He then briefly worked as a Research Assistant at the University of Melbourne on a project investigating upper limits on the number of tropical cyclones in the North Atlantic basin, and then as a Research Fellow at Monash University in the ARC Centre of Excellence for Climate System Science examining the nature of changes in Indian Ocean precipitation over the course of the year. Malcolm’s research interests are primarily in the interaction between large-scale dynamics, convection and weather. In his current role at ARC Centre of Excellence for Climate Extremes, Malcolm will explore the dynamics of heatwaves in South-Eastern Australia, using observations and models to determine the roles of surface heating over inland Australia and the adiabatic warming of descending air in generating anomalous warm conditions. Malcolm will also investigate the role convection to the west and north-west of Australia plays in the formation of circulation anomalies leading to heatwaves.