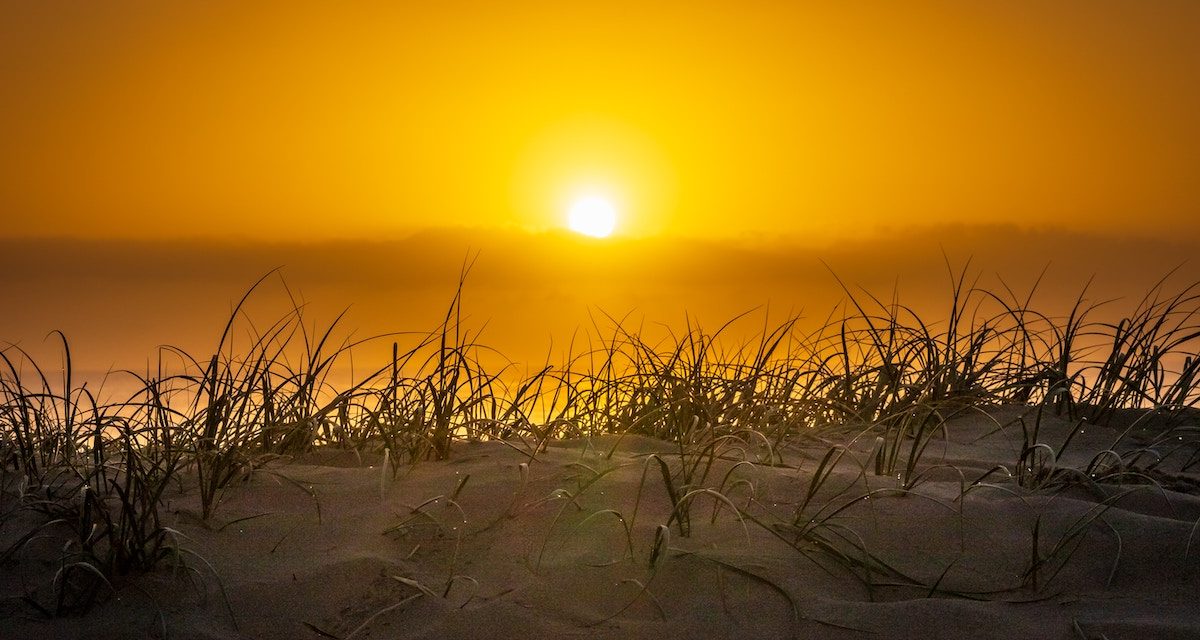 The world has warmed on average by about 1°C due to the human influence on the climate. But the amount of warming varies greatly between regions with the Arctic warming more than twice as much as the global average and land regions warming faster than most ocean areas.

This study investigates whether this pattern will likely continue for higher levels of global warming or if we should expect nonlinear local changes to cause this global pattern to change. CLEX researcher, Dr Andrew King, used CMIP5 models to investigate the linearity of local temperatures at different increments of global warming.

He found that, locally, warming is projected to accelerate over mid-latitude land regions, especially in summer. In contrast, over many ocean areas there is a projected deceleration in local warming per unit global warming. Overall, the pattern of warming associated with climate change will change slightly.

Using the different CMIP5 projections, Dr King found that local nonlinear change is strongly related to rainfall changes in many areas. For regions such as the western US, central Europe and northeast Australia, models that project accelerated local warming tend to also have strong drying. The effectiveness of pattern scaling of temperature changes, a common method of regional climate projection, is strongly related to whether substantial precipitation changes are also projected.

Climate projections for regions where nonlinear temperature change and rainfall change are related are characterised by two starkly different possible futures with either slightly warmer wetter summers or much hotter and drier summers dependent on the climate models chosen.

The study highlights that changes in the pattern of climate change are projected for higher levels of global warming and differences in these patterns between climate models are a major source of uncertainty in regional climate projections. 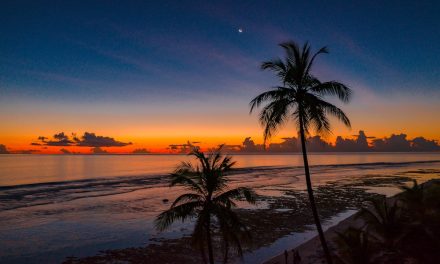 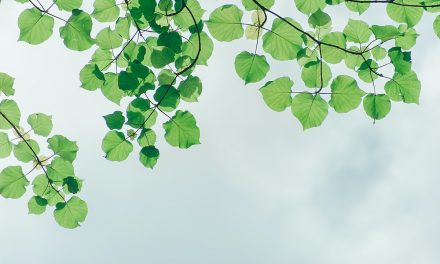 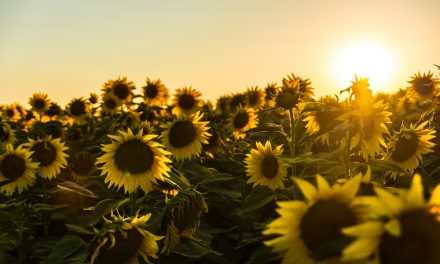 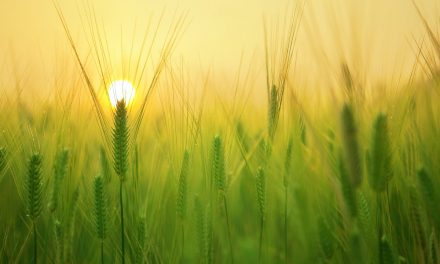