La Niña should serve as an "early and timely reminder for all to get storm-prepared"
September 19, 2022 | News, Science explained 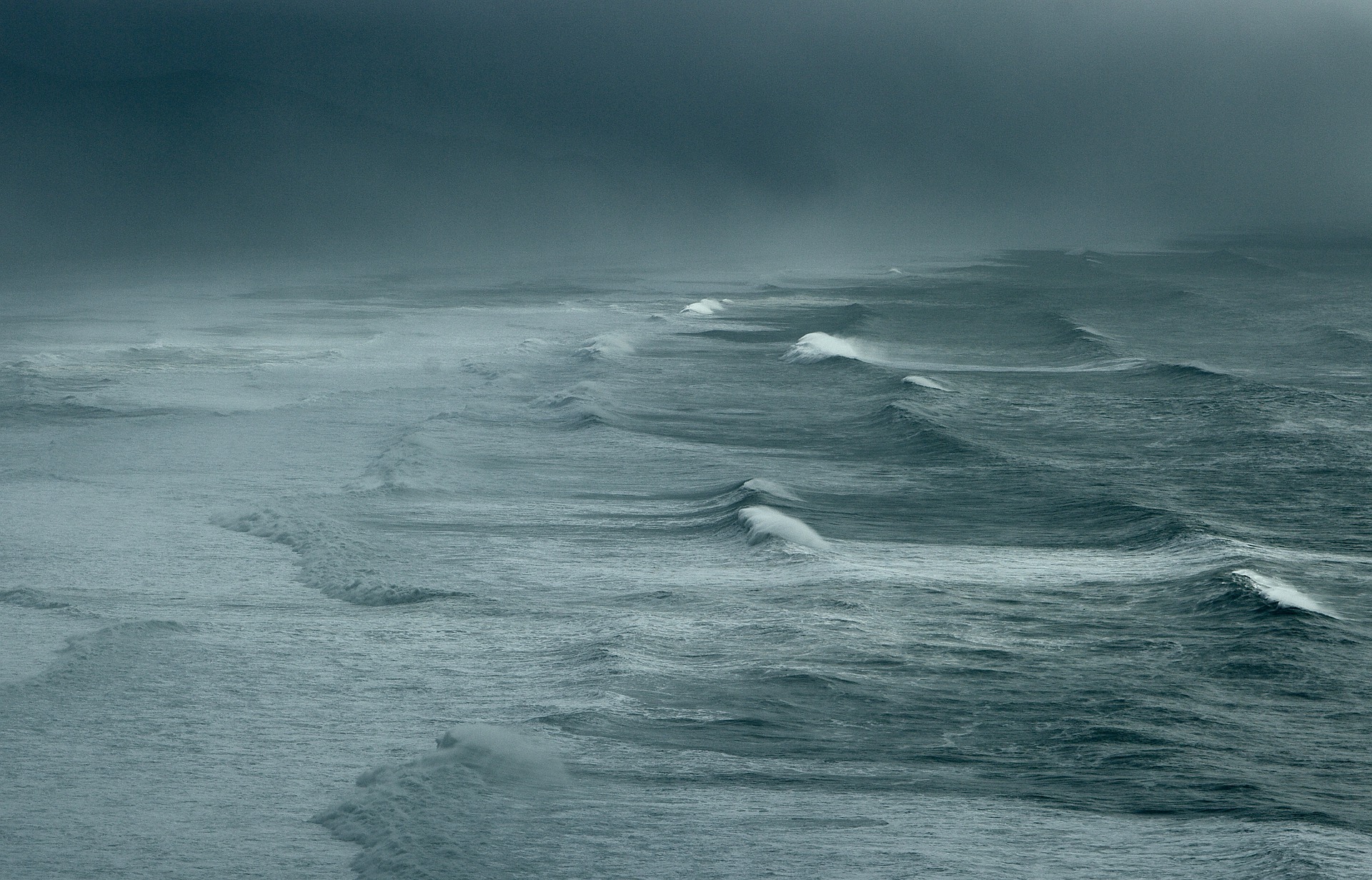 This week, the Bureau of Meteorology (BoM) declared that a La Niña event is underway in the Pacific, the third in as many years.

The Bureau says this La Niña is likely to peak in spring and return to neutral conditions early next year.

“This has only happened three times before since records began in Australia,” he said.

ANU’s Professor Mark Howden said the BoM declaration wasn’t a huge surprise because “the ocean and atmospheric conditions of a La Niña have been evident for several months and a La Niña has been identified by other climate service organisations”.

Associate Professor Andrea Taschetto from UNSW’s Climate Change Research Centre said we are now experiencing this ‘rare’ event again. “And given that east Australia received above average rain with some areas suffering from floods this year and the last, a third La Niña and the wet outlook for spring do not seem the best news for those regions,” she added.

So, what can we expect to see weather-wise across the country as a result of another La Niña?

Monash University’s professor Shayne McGregor said we should expect a wetter than average spring and summer, except in the southwest of the country.

Monash University’s Kimberley Reid told said she would “bet her bottom dollar” that we’ll see more floods in the coming months, “since the rivers and dams are already full”.

That would be especially tough for Aussies still recovering from recent floods, said Adjunct Professor Mark Gibbs from QUT and AIMS, “especially in light of the present challenges in securing the services of builders and building suppliers”.

Dr Rachael Sharman, a psychologist at the University of the Sunshine Coast, said we don’t know enough about the psychological impact of exposure to repeated disasters. “You can guarantee that it is going to be worse. And that’s a problem,” she said.

“Apart from the obvious stress of having your home or business flooded, it really is the disorientation that really hits people afterwards.”

But Dr Milton Speer from the University of Technology, Sydney said not all La Niñas produce extreme rainfall, especially if they are classified as weak to moderate, as this one has been.

And several experts contacted by the AusSMC said there may be a silver lining to all this rain – fewer bushfires. Prof Howden pointed out that it may also increase agricultural productivity and recharge our river systems and aquifers.

However, Dr Adrian McCallum from the University of the Sunshine Coast said that although the rain may curb bushfires for now, they “may increase in the future due to increased [plant] growth, and we might struggle to harvest and transport crops, if the expected wet weather remains”.

A/Prof Gibbs said this third La Niña should serve as an “early and timely reminder for all to get storm-prepared, pull out your flood emergency plan, and think about how to respond if the waters begin to encroach”.