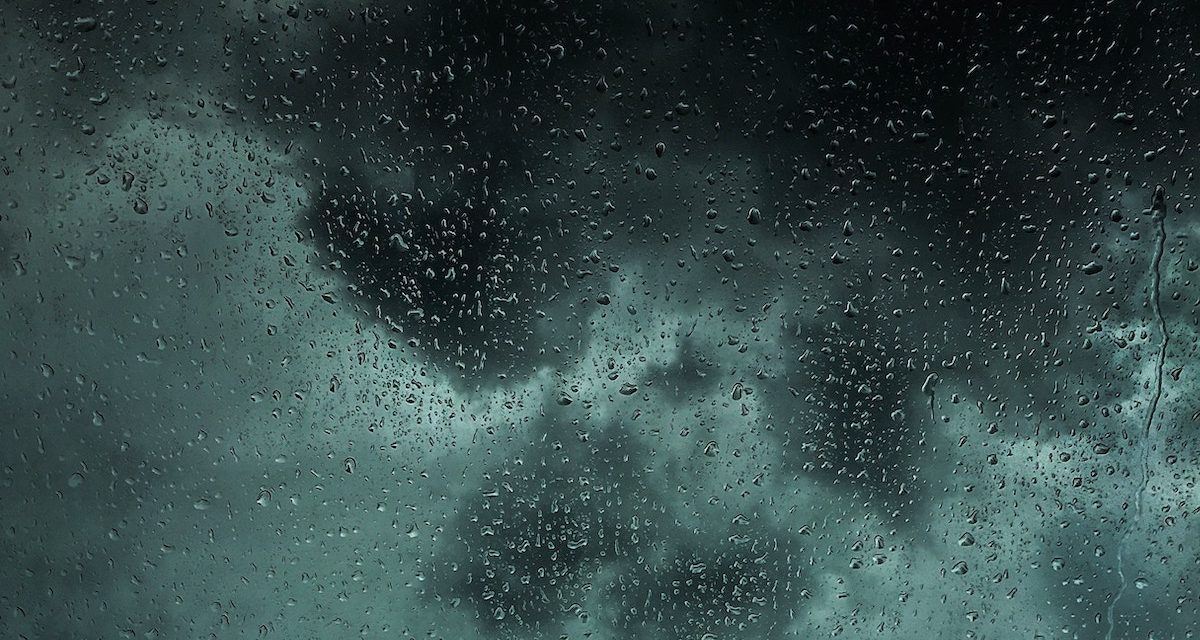 Computer models used by scientists to simulate the global climate system agree the climate will warm in response to increasing amounts of greenhouse gases in the atmosphere. However, a recent paper by Bador et al. (2018)1 includes results that highlight our uncertainty about exactly how extremely wet conditions will change in Australia. Further development of Australia’s national climate model, the Australian Community Climate and Earth-System Simulator (ACCESS)a, may help to reduce this uncertainty.

Data from simulations of over 50 models developed by over 20 research institutions around the world have been collated by the international Coupled Model Intercomparison Project phase 5 (CMIP5). 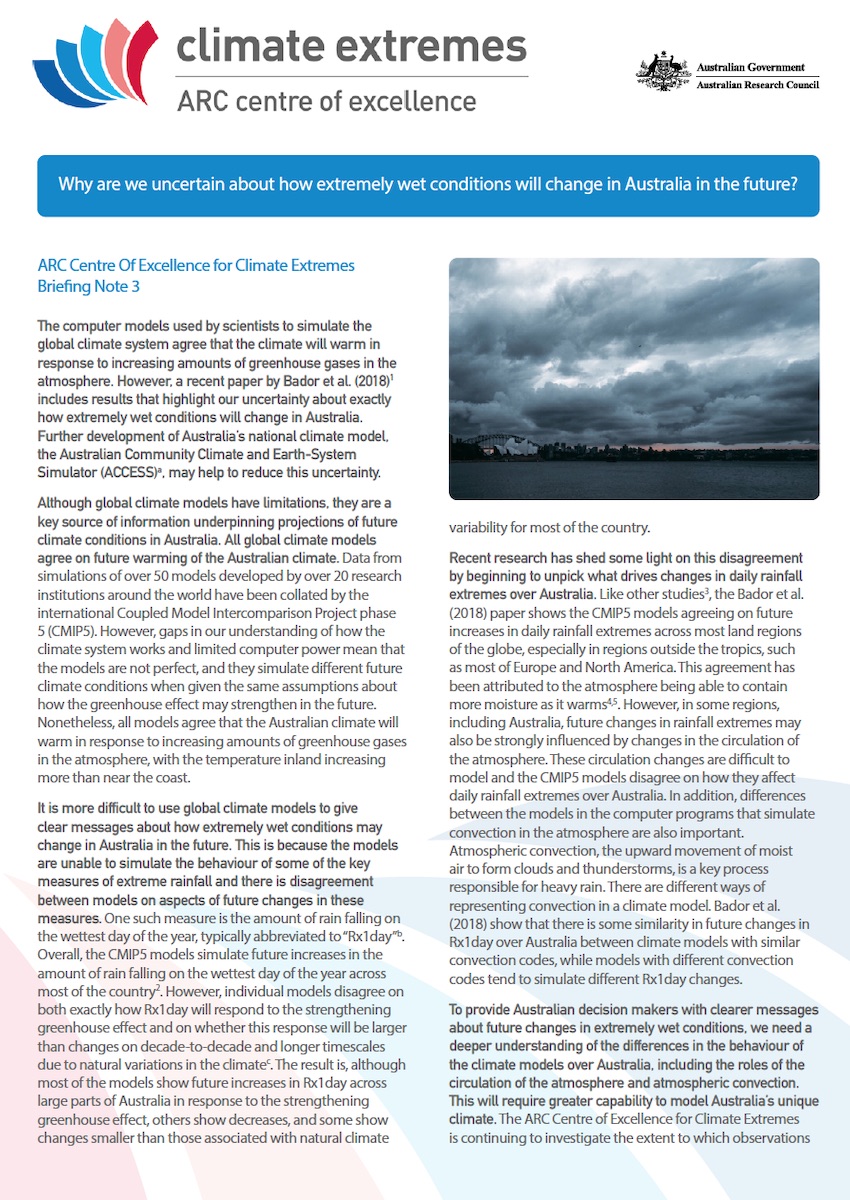 However, gaps in our understanding of how the climate system works and limited computer power mean that the models are not perfect, and they simulate different future climate conditions when given the same assumptions about how the greenhouse effect may strengthen in the future. Nonetheless, all models agree that the Australian climate will warm in response to increasing amounts of greenhouse gases in the atmosphere, with the temperature inland increasing more than near the coast.

It is more difficult to use global climate models to give clear messages about how extremely wet conditions may change in Australia in the future. This is because the models are unable to simulate the behaviour of some of the key measures of extreme rainfall and there is disagreement between models on aspects of future changes in these measures.

Recent research has shed some light on this disagreement by beginning to unpick what drives changes in daily rainfall extremes over Australia.

Like other studies3, the Bador et al. (2018) paper shows the CMIP5 models agreeing on future increases in daily rainfall extremes across most land regions of the globe, especially in regions outside the tropics, such as most of Europe and North America. This agreement has been attributed to the atmosphere being able to contain more moisture as it warms4,5. However, in some regions, including Australia, future changes in rainfall extremes may also be strongly influenced by changes in the circulation of the atmosphere. These circulation changes are difficult to model and the CMIP5 models disagree on how they affect daily rainfall extremes over Australia. In addition, differences between the models in the computer programs that simulate convection in the atmosphere are also important. Atmospheric convection, the upward movement of moist air to form clouds and thunderstorms, is a key process responsible for heavy rain. There are different ways of representing convection in a climate model. Bador et al. (2018) show that there is some similarity in future changes in Rx1day over Australia between climate models with similar convection codes, while models with different convection codes tend to simulate different Rx1day changes.

To provide Australian decision makers with clearer messages about future changes in extremely wet conditions, we need a deeper understanding of the differences in the behaviour of the climate models over Australia, including the roles of the circulation of the atmosphere and atmospheric convection. This will require greater capability to model Australia’s unique climate.

The ARC Centre of Excellence for Climate Extremes is continuing to investigate the extent to which observations of the real climate can be used to establish which climate models produce the most reliable simulations of future changes in extreme rainfall. It is important that this effort be complemented by continuing development of ACCESS. 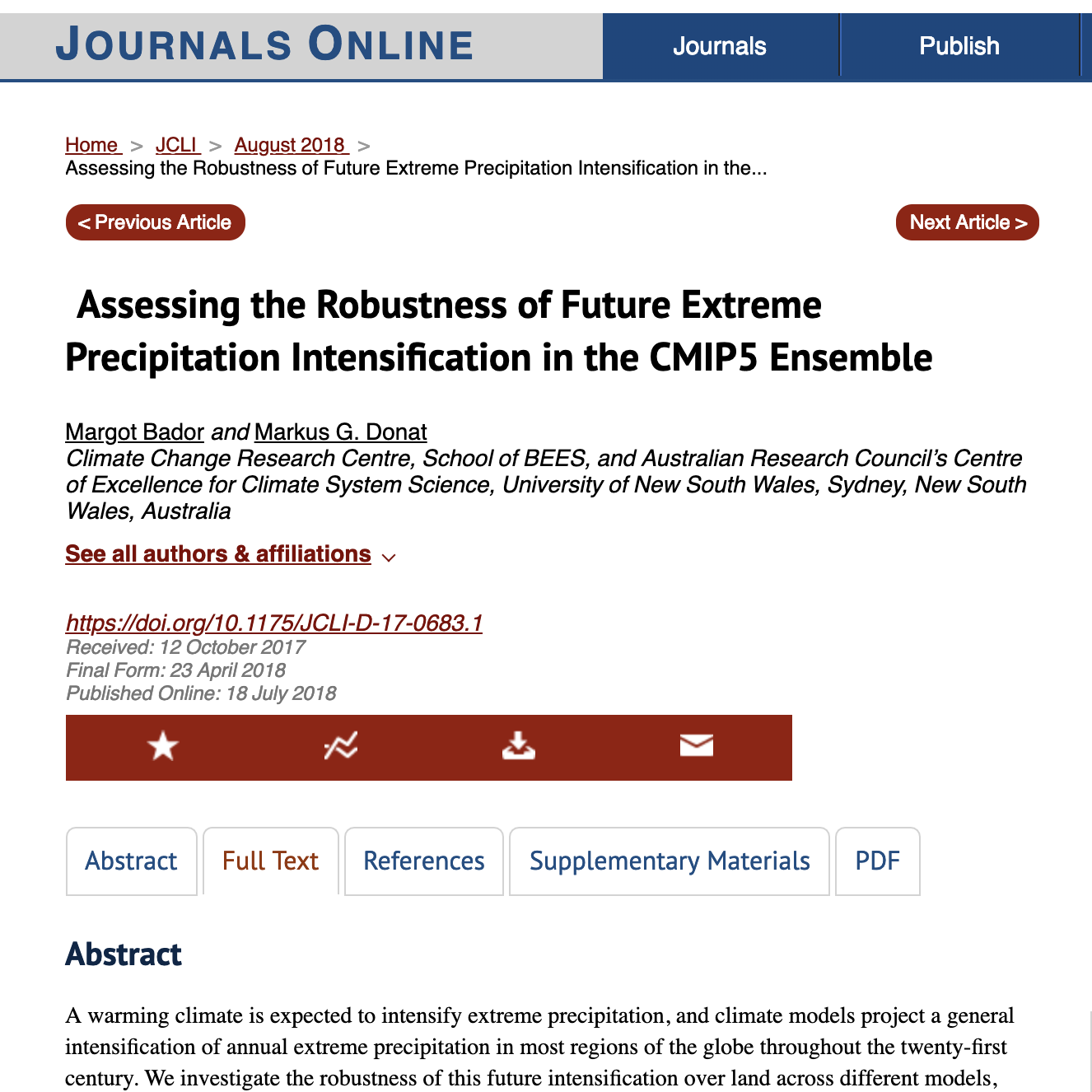 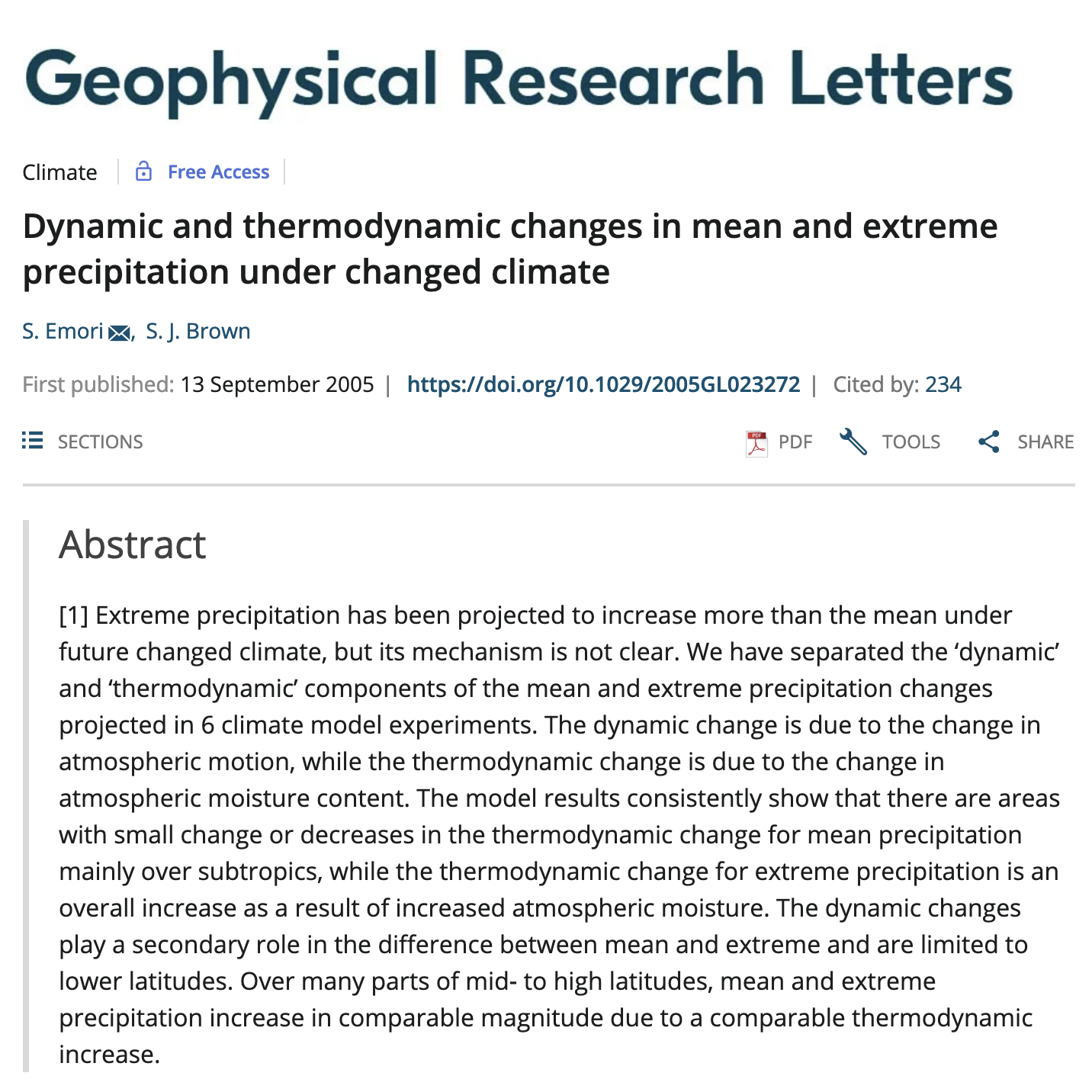 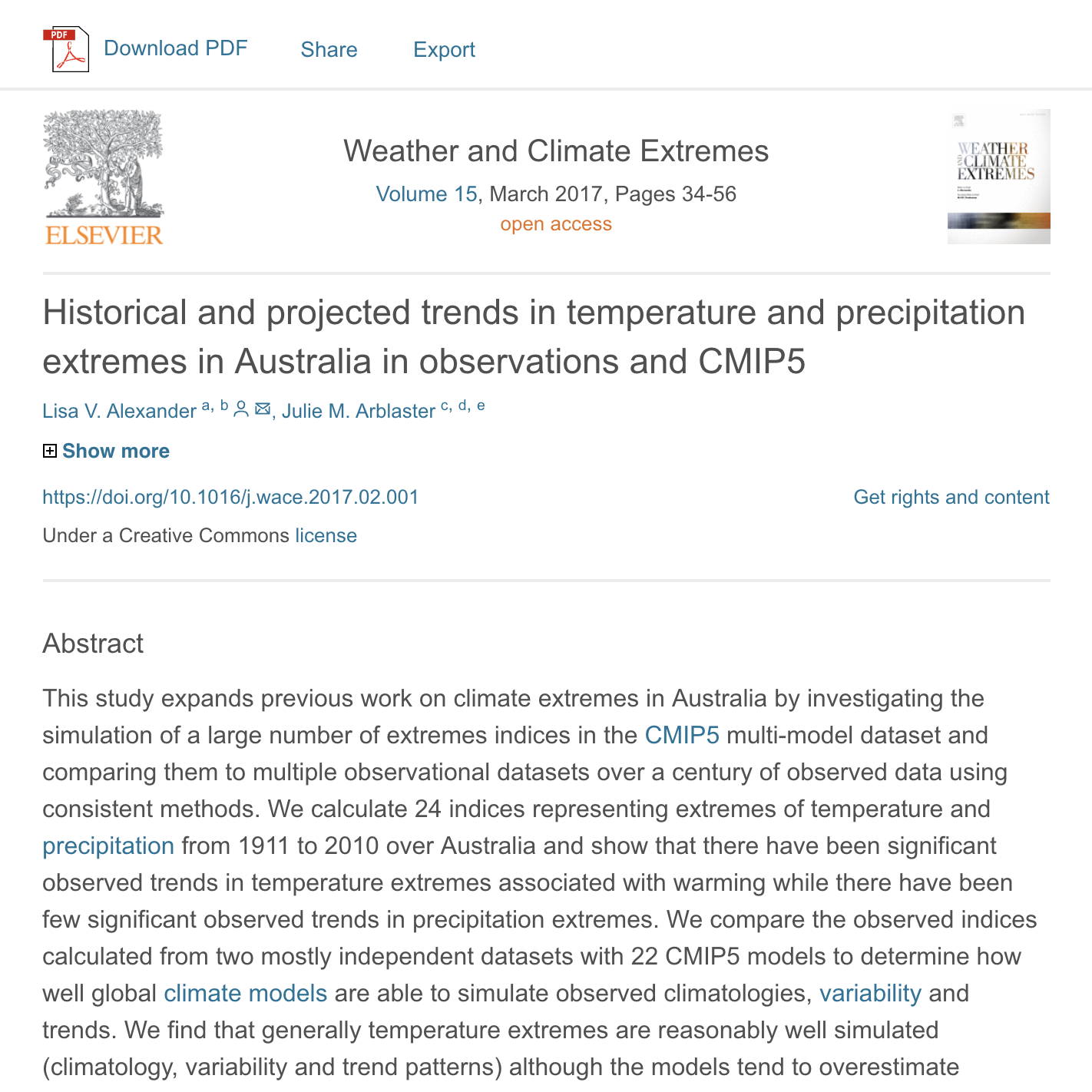 2. Alexander and Arblaster (2017) Historical and projected trends in temperature and precipitation extremes in Australia in observations and CMIP5. Weather and Climate Extremes.
https://doi.org/10.1016/j.wace.2017.02.001 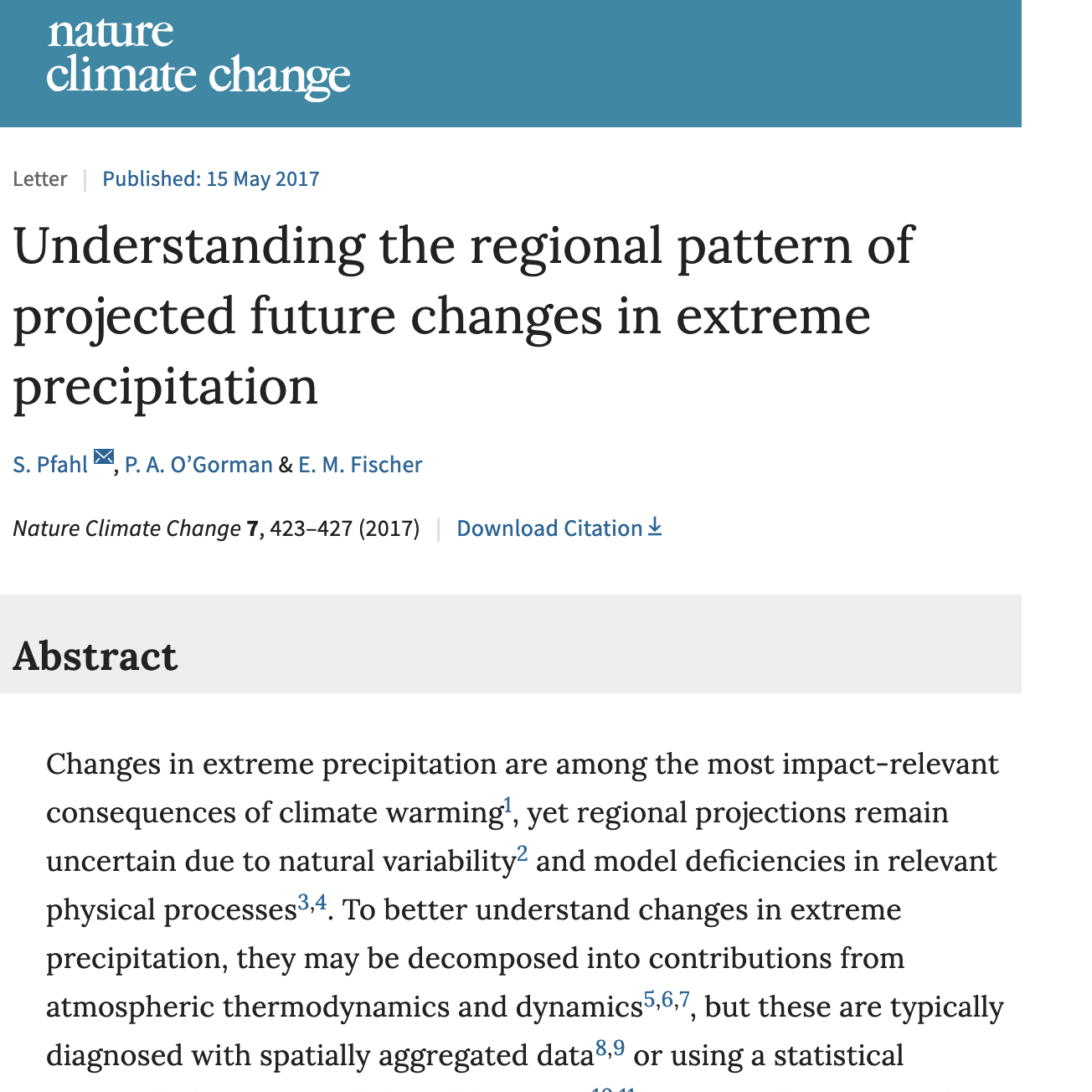 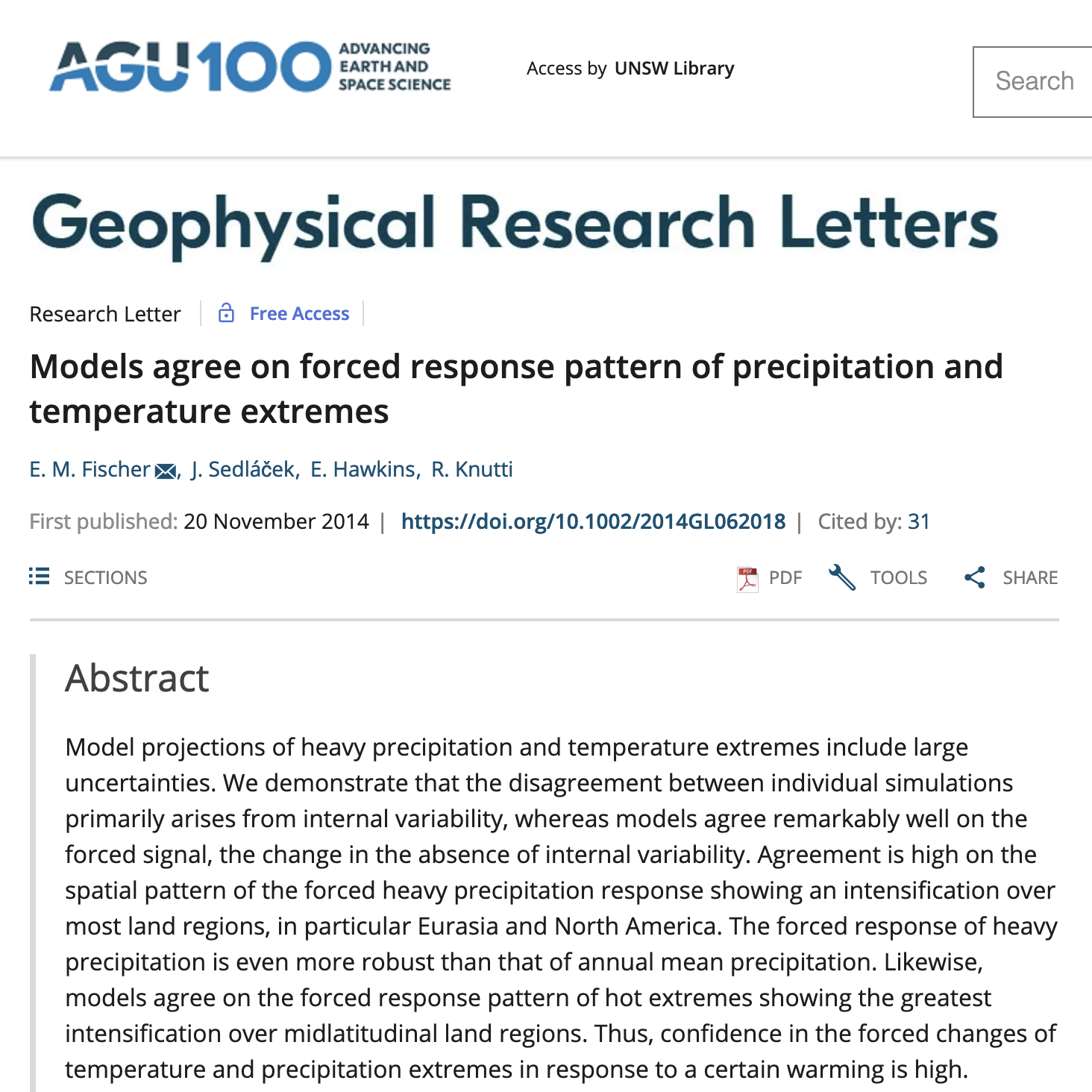 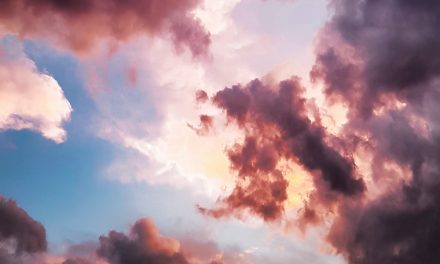 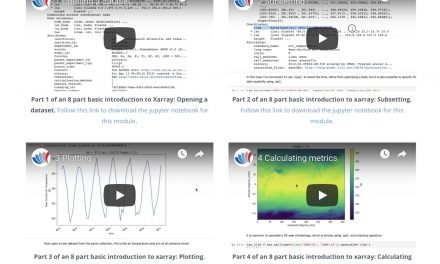 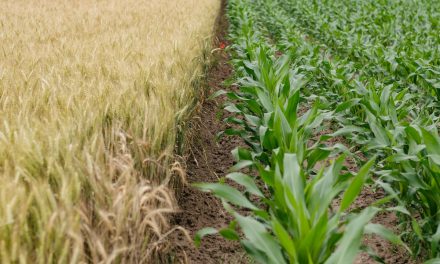