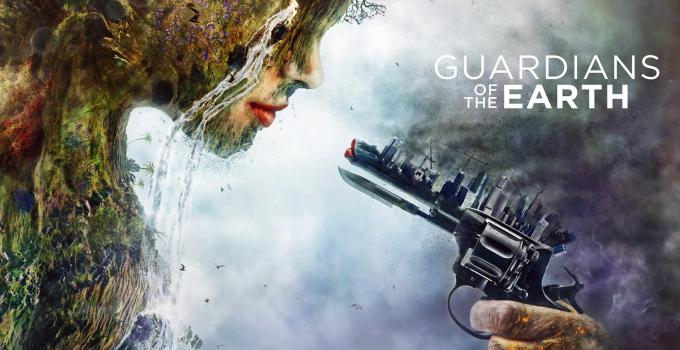 “Guardians of the Earth” tells the story of how 195 governments gathered in Paris and agreed to pursue efforts to limit temperature increase for planet Earth to well below 2°C. Unreleased behind-closed-doors footage gives insight into the ground-breaking December 2015 agreement. The documentary highlights the dilemma top negotiators faced between solidarity and perceived national self-interest.

Filled with interviews with the key architects of the agreement, the film reveals the clash of forces which shaped the agreement and which continue to influence its implementation today. Shown as part of the European Union’s Climate Diplomacy Week in Australia, the film exposes one of the crucial questions faced by international climate action in 2018: can the Paris Agreement’s words be translated into action? Can mankind unite again and again to deliver on its promises?

Directed by Filip Antoni Malinowski from Poland, “Guardians of the Earth” is an Austrian-German-EU funded documentary.

The movie will be followed by Q&A discussion with distinguished panellists in the spirit of the “Talanoa” dialogue set-up by the Fijian Presidency of the international climate negotiations from which Poland will take over in December 2018 at COP 24 in Katowice. The purpose of “Talanoa” is to share stories, skills and experience and build empathy to make wise decisions for the collective good.

The ACT Minister for Climate Change and Sustainability, Shane Rattenbury, along with other high level officials from the European Union and its Member States missions in Australia will open the event before the film is screened. The panel will consist of

Refreshments will be served after panel and Q&A discussion.