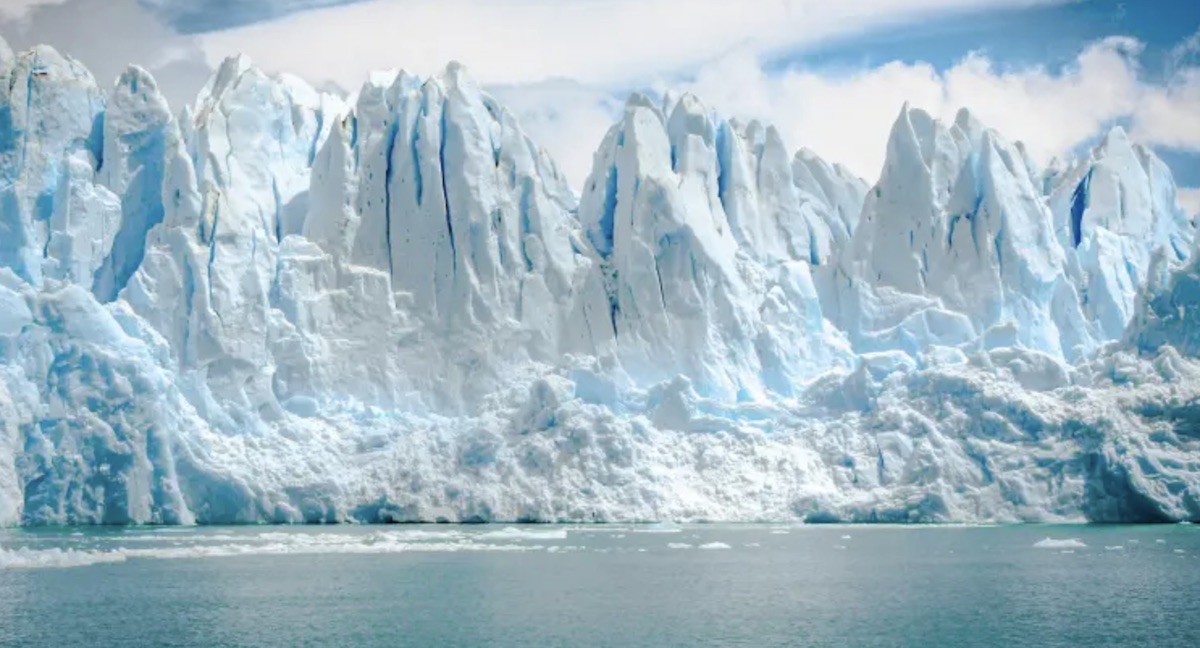 The international climate change negotiations, plagued as they are by deep-seated and seemingly irresolvable differences, have had to demonstrate remarkable dexterity over the years in skirting political dysfunction to reach agreement. The agreements reached reflect innovation and experimentation in several respects: the architecture of the legal instruments adopted, the profusion of norms of differing legal character in these instruments, the forms of differentiation between developed and developing countries, and even in the processes and procedures parties followed to reach agreement.

This lecture will explore innovation and experimentation across the climate change regime, with a focus on issues relating to legal character and differentiation.

The Sir Kenneth Bailey Memorial Lecture honours the Fourth Dean of the Melbourne Law School, Kenneth Hamilton Bailey, who played a significant part in Australia’s contribution to the formation of the United Nations. Kenneth Hamilton Bailey was born in Melbourne in 1898, was awarded the Rhodes scholarship for Victoria in 1919 and graduated Oxford with a degree in Law and Arts. Bailey returned to The University of Melbourne in 1924, where he became a Professor of Jurisprudence, and later, a Professor of Public Law.

This event is co-hosted by the Melbourne Journal of International Law.