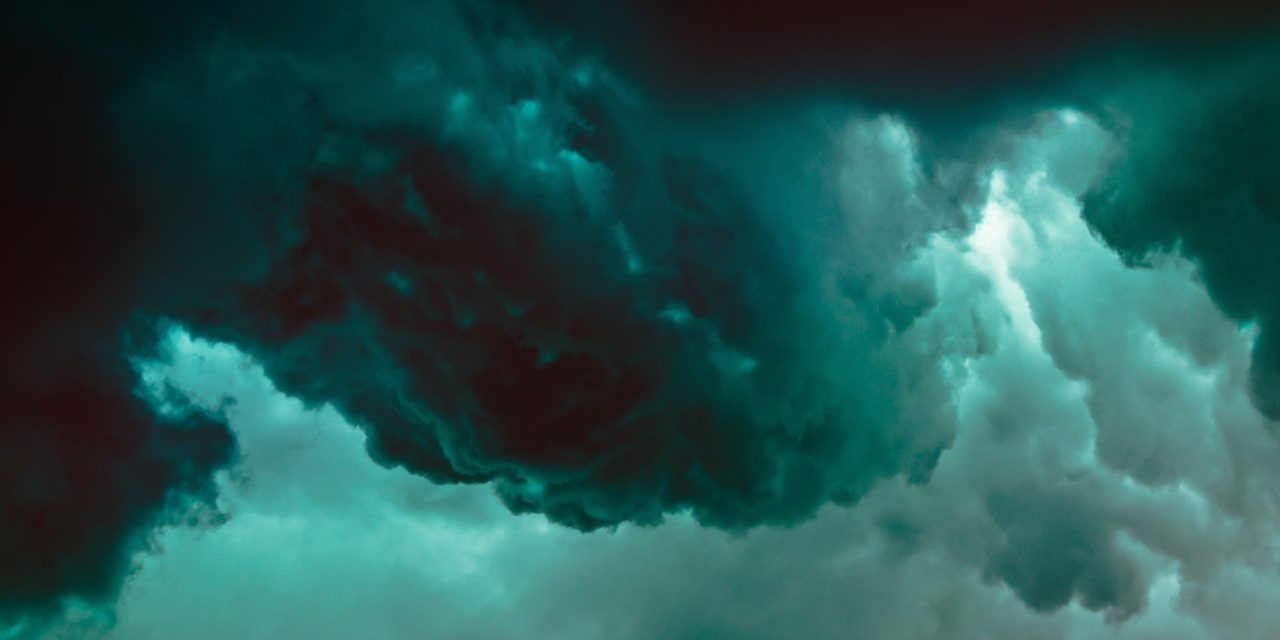 There has been a lot of movement in the Extreme Rainfall Research Program over the past four months as it begins to put in place personnel and the first research into how extreme rainfall is represented in models gets underway.

We welcomed new PhD student Matthias Retsch who will be researching the large-scale drivers of tropical convection from our Monash node and MSc student Alex Borowiak, who is examining Australian rainfall extremes at our Melbourne node. We are currently seeking to fill a position for a research fellow in extreme convective rainfall, based at Melbourne.

Researchers Mandy Freund and Ben Henley were on a paper, Multi-century cool- and warm-season rainfall reconstructions for Australia’s major climatic regions, which was highlighted in the OZEWEX newsletter. Student Zoe Gillett who was awarded the Australian Meteorological and Oceanographic Society (AMOS) Regional Centre Award for Academic Achievement for excellence in undergraduate study.

At the same time we have been working on some fascinating research that is starting to pick apart the reasons that convective rainfall is such a challenge in the climate modelling fraternity and indicate how its representation in models can be improved.

In a recent paper we used observations of rainfall around Sydney combined with modelled rainfall to examine recent contradictions in the literature about how storms would alter with climate change.

Observations and climate models say short, extreme rainfall events will increase in a warming climate. Australian observations also suggest these storms become smaller in size, with increased rainfall concentrating even more around the centre of a storm cell.

However, the convective resolving model underestimated peak precipitation for three-hour storm events. Other parameterisations, such as cloud microphysics and planetary boundary layers, appeared to influence this result. This was an unexpected outcome. It suggests that on some occasions a convective parameterisation model can outperform a convective resolving model for regional studies. It offers another way to compare and evaluate the performance of regional climate models.

The performance of parameterisations was also put under scrutiny in another paper from the past few months. Convective parameterizations are widely believed to be essential for realistic simulations of the atmosphere, but are crude in today’s weather and climate models.

CLEX researchers, report on what happens when a number of models are run with these schemes simply turned off.

Models were expected to perform very badly without these schemes, but we found that model climatologies over most regions are actually similar and errors only slightly worse.

However, extreme precipitation was strongly overestimated with the schemes turned off, and rain on land is too weak.

The result suggests model biases in time-averaged climate are not as sensitive to how convection is treated and fix the biases probably requires improving other parts of the atmosphere model.

Tropical convection as experienced in Northern Australia is perhaps the most difficult challenge of all. The processes governing the formation, maintenance, and propagation of tropical thunderstorms are not fully understood. It has been hypothesised by many studies that cold pools are critical to the initiation and maintenance of thunderstorms in the tropics. CLEX researchers tested this idea, in collaboration with Colorado State University, by examining the maintenance of thunderstorms by cold pools’ in a suite of idealised numerical model experiments.

In these experiments, after the thunderstorms become organised, cold pools were artificially eliminated by suppressing evaporation. In contrast to expectations, the thunderstorms without cold pools actually intensified, demonstrating unequivocally that cold pools can be detrimental to convection. Further investigations suggest that organised systems become maintained through atmospheric wave-convection interactions, which is a significantly different process to the established theory.

These results confirm the importance of wave-convection interactions as a key contributor to convective organisation in the tropics, a process absent from all parameterisations.

These three papers not only highlight the challenges we face in understanding storm processes but open the door to new approaches that may give us a deeper understanding in to how extreme rainfall may change in a warming climate. 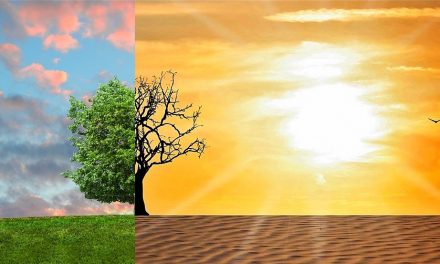 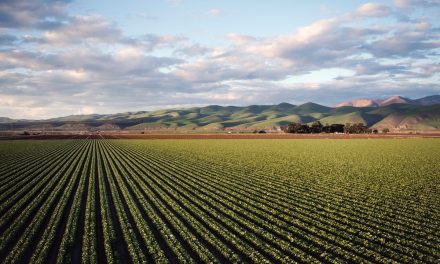 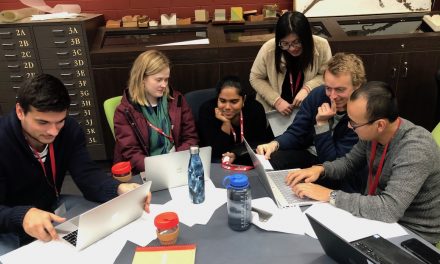