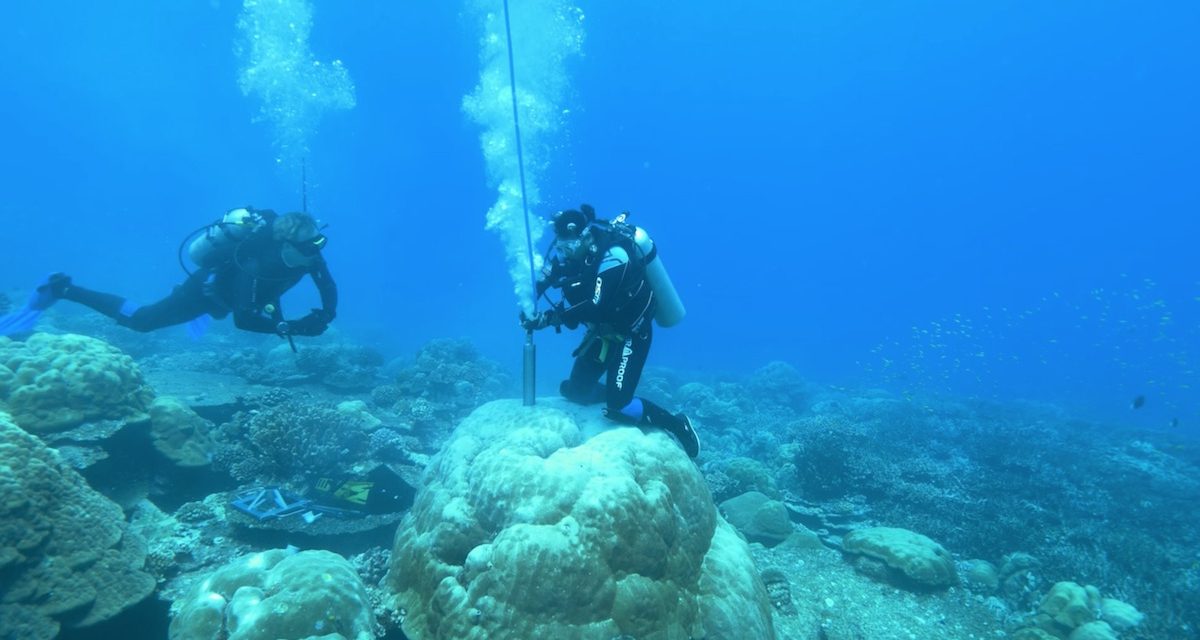 Melbourne: Australian scientists have developed an innovative method using cores drilled from coral to produce a world first 400-year long seasonal record of El Niño events, a record that many in the field had described as impossible to extract.

The record published today in Nature Geoscience detects different types of El Niño and shows that the nature of El Niño events has changed in recent decades.

This understanding of El Niño events is vital because they produce extreme weather across the globe with particularly profound effects on precipitation and temperature extremes in Australia, South East Asia and the Americas.

“We are seeing more El Niños forming in the central Pacific Ocean in recent decades, which is unusual across the past 400 years,” said lead author Dr Mandy Freund.

“There are even some early hints that the much stronger Eastern Pacific El Niños, like those that occurred in 1997/98 and 2015/16 may be growing in intensity.”

This extraordinary result was teased out of information about past climate from coral cores spanning the Pacific Ocean, as part of Dr. Freund’s PhD research at the University of Melbourne and the Centre of Excellence for Climate Extremes. It was made possible because coral cores – like tree rings – have centuries-long growth patterns and contain isotopes that can tell us a lot about the climate of the past. However, until now, they had not been used to detect the different types of El Niño events.

This meant El Niño researchers were constrained by what they could say about El Niño behavior because the instrumental record was too short and it was hard to judge whether recent decadal changes were exceptional.

“By understanding the past, we are better equipped to understand the future, especially in the context of climate change,” said Dr Freund.

“Prior to this research, we did not know how frequently different types of El Niño occurred in past centuries. Now we do,” said co-author from the Centre of Excellence for Climate Extremes Dr Ben Henley.

The key to unlocking the El Niño record was the understanding that coral records contained enough information to identify seasonal changes in the tropical Pacific Ocean. However, using coral records to reconstruct El Niño history at a seasonal timescale had never been done before and in fact many people working in the field considered it impossible.

It was only after Dr Freund took her innovative approach to a team of climate scientists and coral experts: Dr Ben Henley, Prof David Karoly, Assoc Prof Helen McGregor, Assoc Prof Nerilie Abram, and Dr Dietmar Dommenget that they were able to proceed with the idea.

While the approach was considered challenging, leading Australian experts on past corals, Dr McGregor and Assoc Prof Abram, said that, while the approach might be unconventional, it was worth a shot.

After carefully refining the technique to reconstruct the signature of El Niño in space and time using new machine learning techniques, the scientists were able to compare recent coral results with the instrumental record. Dr Freund found a strong agreement between the coral cores and recorded events. This confirmation allowed the team to extend the record back in time.

Dr Freund and her team found there has been an unprecedented increase in the number of El Niños forming in the Central Pacific over the past 30 years, compared to all 30 year periods in the past 400 years.

At the same time the stronger Eastern Pacific El Niños were the most intense El Niño events ever recorded, according to both the 100-year long instrumental record and the 400-year long coral record.

As a result, Australian researchers have produced a world-first seasonal El Niño record extending 400 years and a new methodology that will likely be the basis for future climate research.

It took three years of hard work to achieve the result and now Dr Freund and her team are excited to see how this work can be built upon.

“The El Niño phenomenon is one of the most important features of global climate, and changes to its behaviour have very serious implications for weather patterns and extreme events around the world,” said Dr Henley.

And that centuries long record opens a door not just to past changes but changes to El Niños in the future as well.

“This gives us an opportunity to more accurately explore how global warming may change El Niños and what this means for future weather and climate extremes.” said Dr Henley.

“Having a better understanding of how different types of El Niños have affected us in the past and present, will mean we are more able to model, predict and plan for future El Niños and their wide ranging impacts,” said Dr Freund. 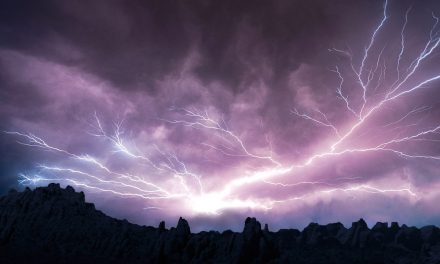 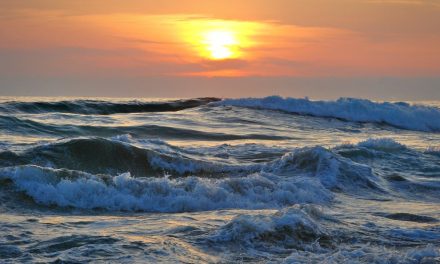 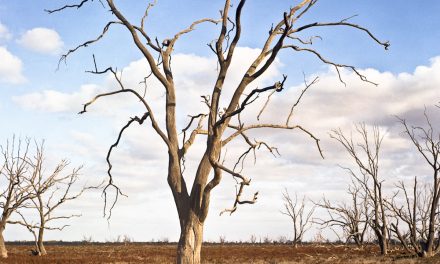 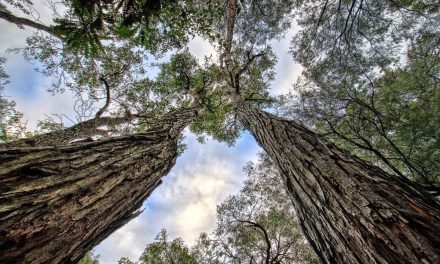