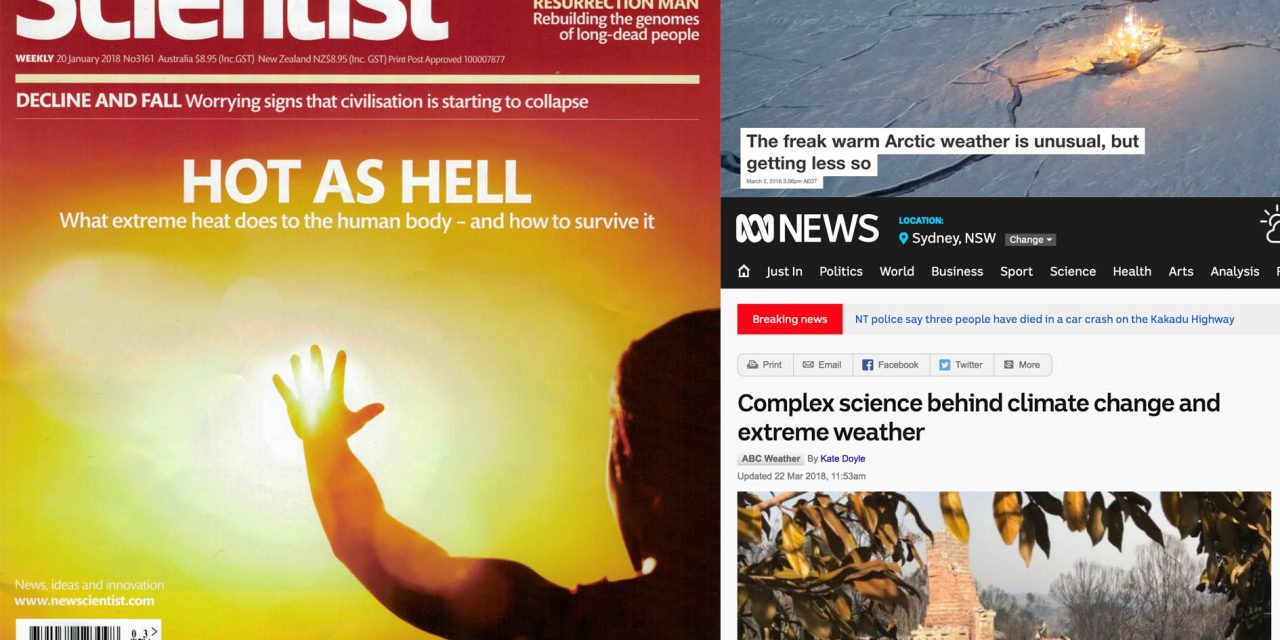 The foundations of our outreach program are now almost all in place for the Centre of Excellence for Climate Extremes. The single most important component has been developing our website.

We selected a professional web and corporate design company with the aim of not only creating a more consistent brand for CLEX and increased flexibility with the website, but to also develop behind-the-scenes infrastructure that will eventually take over entirely from Clever.

The front-end of the website is now essentially in place, with more pages and sections to be added over the coming months as we start to move from foundation building to increased activity.

The newly designed logo features strongly on the website and a range of branded collateral has been developed for CLEX events. Professional staff at each of our hubs have access to high resolution logos if they are required for any activity.

Our Twitter feed is in place (@climateextremes) and is slowly becoming more active. As for Facebook, the current ARCCSS page will be rolled over into a Climate Extremes page after June 30 this year. We have chosen to take this route because our ARCCSS Facebook page was primarily used as part of our internal communications. With so many familiar faces in CLEX, it is far more sensible to rebrand the page as CLEX rather than asking everyone to follow/like two separate pages.

One of the bonuses of having professional staff at every hub is that we are now able to have multiple active administrators for our social media feeds. It was always a constant struggle to pick up on the successes of individuals and groups at each of our hubs because while these successes were celebrated locally, often those concerned forgot to notify the Communications Manager.

With admins at each university, I’m sure our triumphs can be posted almost as they happen, which means that not only does the whole Centre get to share in the congratulations, it also increases the activity of our feeds.

With more people engaged with CLEX’s social media and many of our researchers also prominent online, the Outreach Committee is in the process of constructing a social media policy. Once it has been agreed upon, we will upload it to the website.

Despite a great deal of behind the scenes work, we continue to have our media moments in the sun. In early January the Centre was the prime focus of a Fairfax Board Editorial. As far as a national introduction to CLEX goes, it’s pretty hard to top this.

Our researchers also featured in the cover story for New Scientist, Hot as Hell, and we have consistently had stories in most major media outlets across Australia. Some of our researchers are currently doing interviews for a 10-part Discovery series focusing on catastrophes.

A special mention needs to go out to new Associate Investigator Amelie Meyer who has joined the University of Tasmania from the Norwegian Polar Institute. Before she was officially onboard, Amelie went out of her way to provide commentary across multiple interviews on the recent unusual warmth in the Arctic and the extreme cold that accompanied the “beast from the east” storm in Europe. Her commentary went international and in remarkably quick time she turned around a story for The Conversation and was the focus of a nice feature article about drifting across the Arctic for six months by ABC.

As a direct result of this work she is now on speed dial for ABC and Fairfax, so I expect we will be seeing more of Amelie in the media over the coming years.

And on that note, we will be instituting regular media training workshops for CLEX staff, to help everyone be prepared and confident when faced with media interviews. A full program with dates will be instituted over the next few months. Watch the Weekly Update and new website for details. 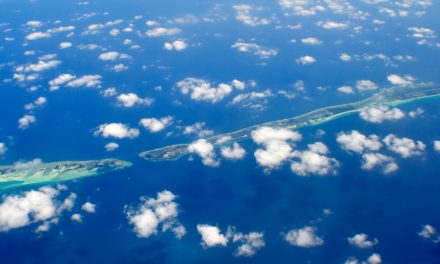 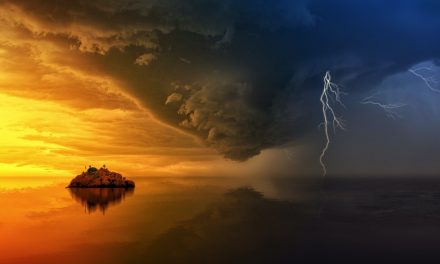