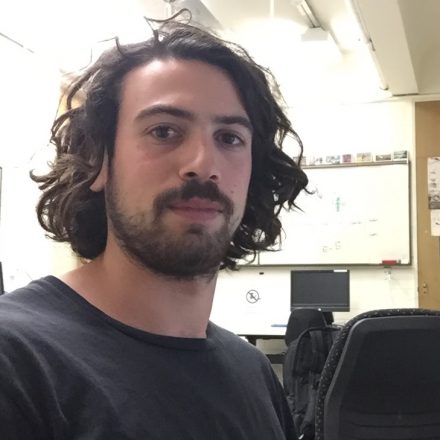 The University of Melbourne

Commenced a Masters in 2017 looking at the response of Antarctic sea ice to the changing climate. Completed a BSc in atmosphere and ocean sciences at Melbourne University in 2015.

Unlike in the Arctic, Antarctic sea ice increased steadily between 1979-2015 before a dramatic decline to record low levels in the past 2-3 years. Crucially, almost all global climate models fail to capture the increasing trend. An understanding of sea ice is critical for fully understanding mid-latitude weather. Changes in large-scale climate drivers, such as the El Nino Southern Oscillation and the Southern Annular Mode, affect high-latitude climate and play a role in the redistribution of Antarctic sea ice. Equally, synoptic-scale activity in the Southern Ocean is at the coalface of atmosphere-ocean-sea ice interaction. Understanding how these systems interact with sea ice, and in turn how they are affected by large-scale drivers, is necessary to accurately simulate Antarctic sea ice.