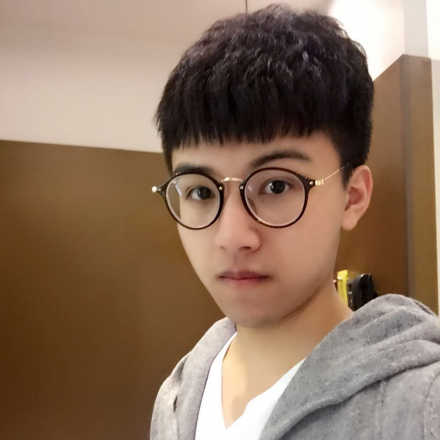 Institute for Marine and Antarctic Studies (IMAS)
University of Tasmania

Jiaoyang Su became a member of a 2+2 joint program between Ocean University of China (OUC) and University of Tasmania (UTAS) in 2014. He completed Bachelor of Physical Oceanography at OUC and Bachelor of Marine and Antarctic Science (honours) at UTAS in 2018. He then began his PhD studies with Associate Professor Peter Strutton to investigate the roles of mesoscale eddies in Southern Ocean biogeochemistry.

THESIS: The roles of eddies in Southern Ocean biogeochemistry

Eddies are everywhere in the ocean. They play several key roles in the Southern Ocean. They are thought to dissipate additional energy that the ocean receives via climate-related changes in winds. They also have the potential to move biological and chemical signals north and south across the many frontal regions of the Southern Ocean. This project will use satellite data to identify and track eddies in the Southern Ocean. Then in situ data such as surface CO2 transects and observations of biological and chemical tracers from ships and autonomous floats will be used to quantify the contribution of eddies to productivity and carbon transport. The goal is to understand the contribution that eddies make to Southern Ocean biogeochemical cycles. With this knowledge it will be possible to extrapolate their influence into climate change scenarios that may predict more, fewer or different types of eddies in the future.