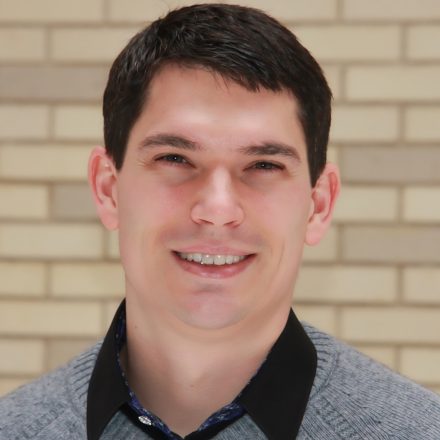 Martin is a lecturer in climate dynamics and is interested in interactions over different spatial and temporal scales in the atmosphere. He has worked on stratospheric dynamics at Princeton University and stratosphere-troposphere interaction at New York University, before turning his attention to tropical convection when relocating to the University of Melbourne. In his current position at the University of New South Wales, Martin tries to combine the worlds of tropical convection and large scale dynamics to get a more complete picture of the atmospheric interactions in current and future climates.