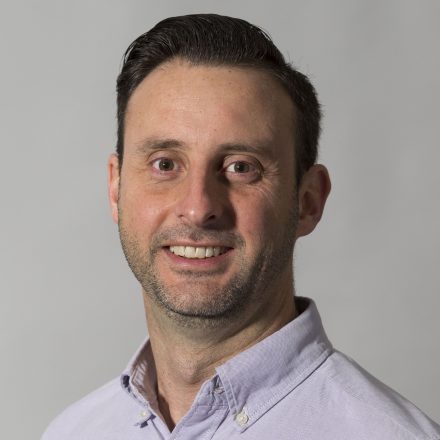 Stephen Gray is an education management and strategy professional with over 15 years of experience in Australia and Japan. He has worked in various roles at UNSW since 2006. Since 2011 he has held the role of Centre Manager at the Australian Research Council Centre of Excellence for Climate System Science (ARCCSS). In 2017 he transitioned from this role to become the Chief Operations Officer of the newly established ARC Centre of Excellence for Climate Extremes. Stephen is responsible for managing the Centre’s complex operations as well as working closely with the Centre Director and other members of the Executive Team on matters of strategy and policy.

​Stephen has been a member of the Association for Tertiary Education Management (ATEM) since 2009 and was endorsed as an Associate Fellow in 2014. These aspects of his commitment to professional development have provided extensive knowledge of the Higher Education and research landscapes in Australia and abroad. This knowledge is further enhanced via scholarly research and networking across the sector - both within the dynamic landscape of ARC Centres of Excellence and more broadly with Higher Education thought leaders and innovators in Australia and overseas.