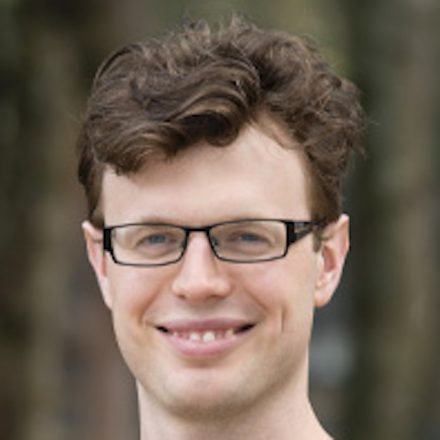 Rob completed both his undergraduate and graduate degrees in the Department of Meteorology at the University of Reading. His thesis was concerned with quasi-stationary convective systems, a type of organised convection that frequently produces heavy precipitation. Rob has been a postdoc at Monash University since 2014. During this time he has worked on a variety of research topics including the climatology of hail in Australia, environmental sensitivities of severe storms, stochastic parameterisation of convection, and the calibration of precipitation radars. As part of the ARC Centre of Excellence for Climate Extremes, Rob is exploring the characteristics of extreme rainfall events in Australia and how they can be better represented in state-of-the-art weather and climate models.