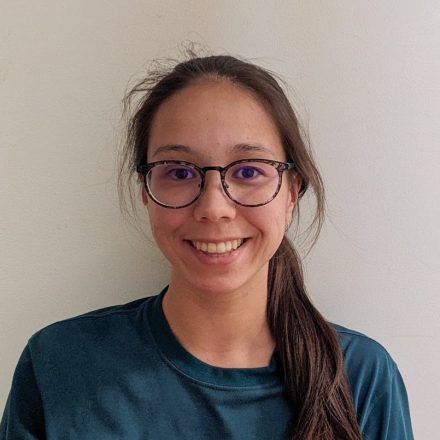 Claire has a background in physics and is currently completing her Honours year of the Bachelor of Philosophy (Science) at ANU. Her project will explore the mechanisms behind Southern Ocean eddy-driven upwelling at topographic hotspots in a global ocean model.

Upwelling in the Southern Ocean is an important climate process, since it allows large amounts of heat to be taken up from the atmosphere, and also plays a role in the carbon cycle. Using a global ocean-sea ice model, my project will investigate the physical mechanisms that create topographic hotspots of upwelling - regions near continents and underwater mountains where upwelling is enhanced- and the relationship between upwelling and eddy-forming instabilities. The variability of upwelling is associated with variability in climate modes and possibly in basal melting of Antarctica since upwelling facilitates southward transport of heat. The project is hence well-aligned with the centre's goal of understanding climate extremes and better predicting them, which is best done with physically accurate models of processes.