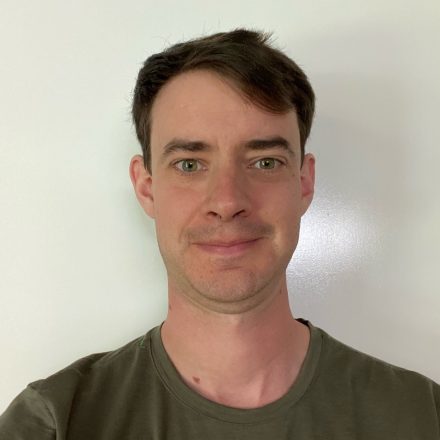 Anton comes from an engineering background in acoustic assessment and software testing. Anton has measured and analysed data across a range of projects, including noise and vibration assessments, solar power and safety critical software. Now based in Canberra, Anton is undertaking a Master of Environment with the Fenner School of Society and Environment.

THESIS: Impact of Climate Change on the Frequency of Compounding Impacts from the Drivers of Australia’s Climate Variability

Three main climate drivers impact upon Australian rainfall and temperature, which are the El Nino Southern Oscillation (ENSO), Indian Ocean Dipole (IOD) and the Southern Annular Mode (SAM). Each driver has an distinct spatial and temporal influence upon Australia’s climate, and has been associated with distinct drought and flood patterns in Australia. Some of the years of lowest rainfall and significant bushfire impact have occurred due to the compounding impact of multiple climate drivers. This research will look at how often climate drivers have compounding impacts upon Australia’s climate. As the observational records of Australia climate drivers are short (~50 years) compared to the decadal variation of these drivers, outputs from existing global climate models will be examined to determine if the frequency of compounding events is changing over time.