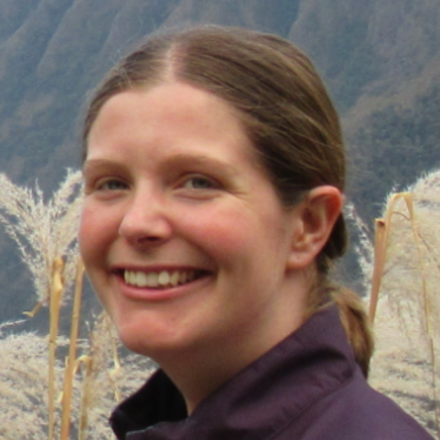 Roseanna completed her undergraduate in mathematics and physics at the University of Tasmania before moving to Melbourne to earn a graduate diploma in meteorology with the Bureau of Meteorology in 2013. She then spent three years as a BoM weather forecaster based in Adelaide. ​Roseanna returned to Melbourne to start her PhD in early 2017.