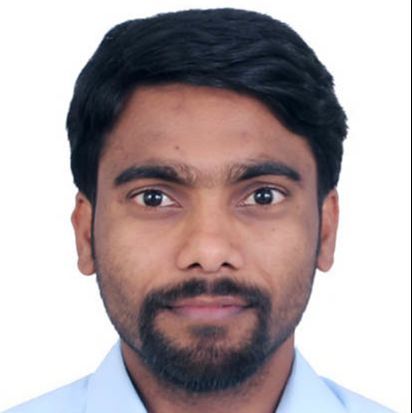 Abhishek Savita has been pursuing his PhD as part of the joint CSIRO-UTAS Quantitative Marine Science Programme since June 2017. His research aims to investigate the spread in sea level and climate change projections due to changing water properties and circulation processes. His work is based on the Australian Community Climate and Earth System Simulator-Coupled Model (ACCESS-CM) and other international model simulations, in the context of the CMIP6-endorsed Flux-Anomaly-Forced Model Intercomparison Project (FAFMIP), and also as part of the WCRP Grand Challenge on Regional Sea Level and Coastal Impacts (working group 4). Prior to moving to Australia, Abhishek completed his M.Sc. (Mathematics) and M. Tech. (Oceanography) at the Indian Institute of Technology (IIT) Kharagpur, in 2013 and 2015 respectively. His master’s thesis focused on the “Role of the equatorial wind forcing on the interannual variability of the tropical Indian Ocean” at Indian Institute of Tropical Meteorology (IITM) Pune, India. During 2015-2017, he worked as a Project Fellow in CORAL IIT Kharagpur, India. Over the course of his PhD, Abhishek (Abhishek.AbhishekSavita@utas.edu.au) will be based at CSIRO Aspendale. In addition to CLeX, he is currently affiliated with these Australian-wide communities: the Antarctic Climate and Ecosystem Cooperative Research Centre (ACECRC) and the Consortium for Ocean-Sea Ice Modelling in Australia (COSIMA).

Socio-economic and environmental impacts of sea-level rise and threats to coastal communities primarily occur at a local level via extreme events rather than as a direct consequence of mean sea-level rise due to anthropogenic climate change. Mean sea-level rise, however, has been linked to changes in long-term trends of extremes events in various studies. ​So, if we are to refine our ability to assess the risk of extremes events and our ability to forecast future changes, we still need to better understand large-scale changes in mean sea level, from global to regional scales, physical mechanisms, and why the relatively importance of these processes differ in model simulations used for climate projections from different modelling groups.