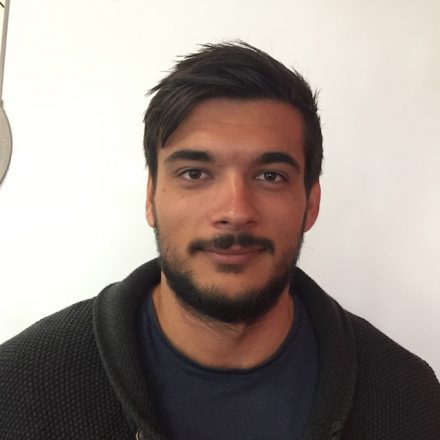 Institute of Marine and Antarctic Studies (IMAS)
University of Tasmania

Maxime was born in Cannes, France, in the beautiful French Riviera region. After a year at engineering school, he decided to change his focus to physical oceanography. Maxime graduated from a double Bachelor degree of Oceanography (Skema, France) and Marine Science (Hons) in Brisbane. During his time in Brisbane, Maxime became attached to Australia and its lifestyle, which he says perfectly fits his personality. In 2016, he graduated with a Master’s degree in geophysics fluid dynamics from the University of Pierre and Marie Curie in Paris. He completed his Master’s internship in Brisbane with CSIRO, looking at the intra-annual variability of the northwest shelf of Australia and its impact on the local coastal current (Holloway current). ​In 2017, he was accepted as a PhD in Quantitative Marine Science with UTAS, based at CSIRO in Perth.

THESIS: A global coastline assessment of the distribution, characteristics, and future development of Marine Heat Waves

Marine Heat Waves (MHWs) are a rising global threat to marine communities. Their impact on the marine biodiversity can be dramatic, causing widespread coral bleaching events or peaks of mortality rates of benthic species. MHW intensity has been increasing in recent years due to global warming, and is likely to further increase in the upcoming years, worsening its impact on marine ecosystems. In comparison to their atmospheric counter-parts, MHWs are largely understudied and although a recent spin up of MHW research is evident, their global distribution, physical drivers and relative impact on the environment remain uncertain. In addition, their representation in climate models is still poor. This research aims to provide a comprehensive global analysis of the distribution and characteristics of MHWs along coastlines to better understand their impact on coastal ecosystems. In parallel, climate change incidences of MHWs in the last 35 years are being investigated on a global scale to identify regions of increased thermal stress. Lastly, the evolution of MHWs in the context of climate change is assessed using a global climate model under different sets of scenarios.