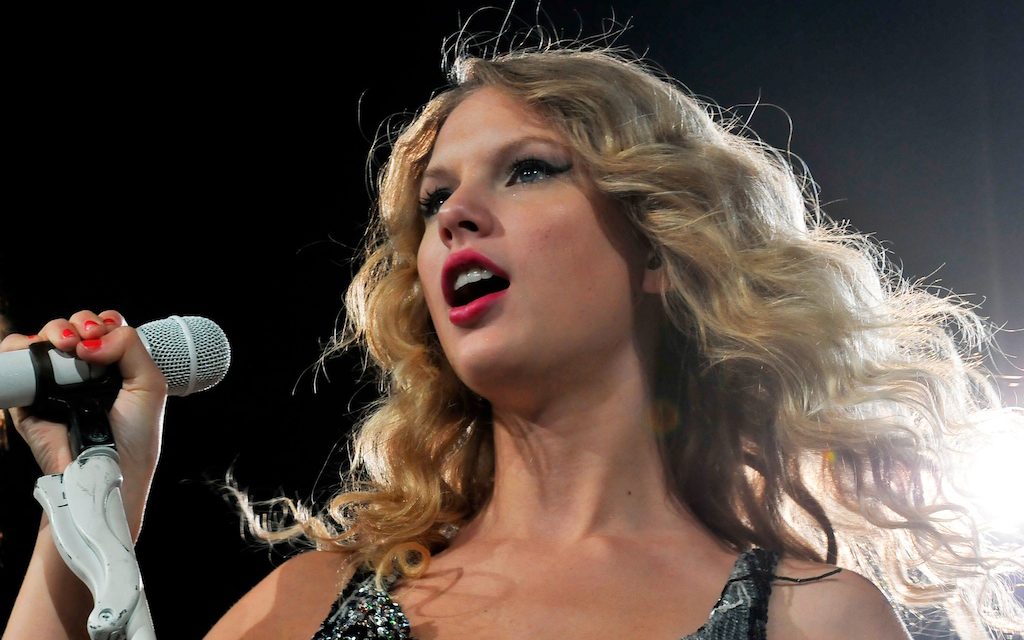 The new Taylor Swift album came out today, and I’ve already listened to it twice.

But, according to some studies, CLEX members are more likely to be listening to smooth jazz and Beethoven than Tay Tay and Beyonce.

A published study in the Journal of Behavioural Decision Making suggests that more intelligent people tend to like instrumental music and use music for ‘cognitive purposes’ rather than emotional or background purposes. Cognitive purposes include reasons like enjoying the artist’s talent, to understand the genre or admiring the music. They propose the reason for this is because instrumental music is ‘evolutionarily novel’.

The study has been criticised and is a bit dubious for reasons such as the key hypothesis being unfalsifiable meaning that there is no way to test if the idea is wrong, only ways to show that it is right, so experiments testing the hypothesis will be unfairly in favour of the hypothesis. But the fact that this study been funded, studied and published says that people think it’s an important question – what music you like and how smart you are.

On the other hand, watching “trash films” is supposedly linked with higher intelligence, although the study specifies that they mean ‘ironic watching’ of trash films – and it’s more popular than you might think. Cinema Nova (a very hipster cinema near Melbourne University) shows monthly screenings of Tommy Wiseau’s The Room, which is known as the worst movie ever and a famous trash film people ironically watch.

Perhaps there is some basis for these findings in evolutionary theory, or perhaps the authors are venturing into the dangerous world of overfitting.  One of my favourite sci-comm images is the one below from Spurious Correlations – a website dedicated to, well, spurious correlations. The images show examples of deaths in the USA being highly correlated to seemingly random variables like Nicolas Cage films. Just because the data says there’s a relationship, doesn’t always mean there is truly a relationship.

In 1993, it was reported that a study on a group of college students showed that listening to classical music could raise their IQ by up to 9 points. This was called the Mozart Effect and led to students being told to listen to classical music while studying, and pregnant women being advised to put headphones on their bellies so their foetuses could hear the sonatas and be born smarter. 10 years later the Mozart Effect was dubbed the Mozart Myth as more than 40 subsequent studies found little evidence that listening to classical music improved your cognitive skills. It seems Mozart is no substitute for hard work, passion and practice.

However, listening to music has been shown to make us happier, and humans tend to perform better at other tasks when happy. This study found that when you experience an emotion listening to music, your brain releases the feel-good chemical dopamine…regardless of genre.

In short, the science says: listen to whatever you want. 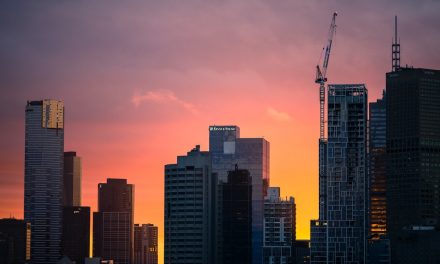 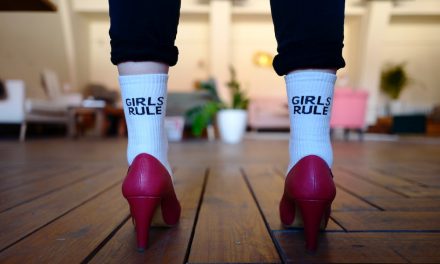 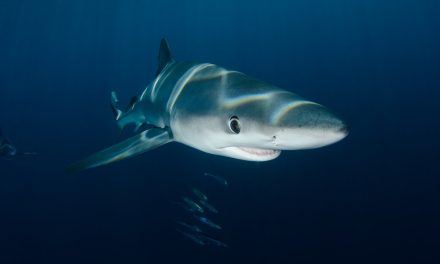