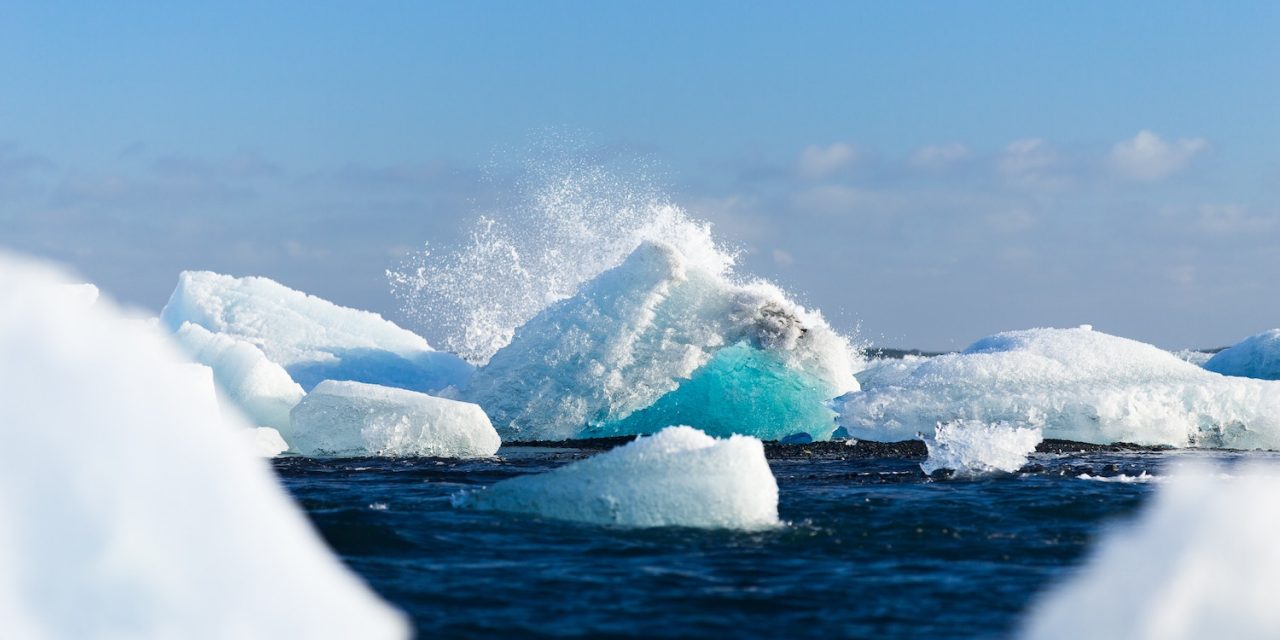 It has been a very active time for the Climate Variability and Teleconnections Research Program in terms of research and engagement activities right across the team.

There were some individual highlights as well with Prof Trevor MCDougall named as a Fellow of the American Geophysical Union and Joelle Gergis appointed as a climate councilor with the Climate Council. You can find out more about Joelle’s scientific advisory appointment here.

We were visited by international researchers: Joe Lacasce from the University of Oslo who was primarily situated at the University of Tasmania; Scott Bachman from NCAR, primarily hosted at ANU; and the Directeur de Recherche at CNRM, Meteo France, Jun-Ichi Yano, who spent time at our University of Melbourne node in October.

It has also been a prolific few months for research results from the team.

The Southern Ocean, which has a strong influence on Australia’s climate and the world’s weather was the focus of two published studies.

One study was based on 2016 observations from a voyage of the RV Investigator that looked at ice nucleating particles in clouds over the Southern Ocean. These were the first observations taken since 1972 and the 2016 results were 100 times lower than previously.

Clouds made up of snow and ice are poorly understood but we know they influence how many clouds there are, what type and how they are formed. Those particles that were found were primarily of organic origin, suggesting a link between these ice nucleating particles and plankton blooms. The marked difference between the 1970s observations and these recent data have left a number of questions that will be explored in future research.

Eddies 100km wide and 1500m deep were examined in the Southern Ocean to see how productive they were in terms of bringing nutrients responsible for photosynthesis to the surface. The researchers found that, counter to expectations, eddies that rotated in a counterclockwise direction during summer and autumn were the most productive. This work helps improve our understanding of the carbon exchange between the ocean and atmosphere and could be useful in the future for fisheries.

Still to the south of Australia, the Climate Variability and Teleconnections group combined with our colleagues in the Heatwaves and Cold Air Outbreaks team to gain an understanding of the disconnect between how sea ice volume around Antarctica is represented in CMIP5 models compared to observations. The teams looked at how 10 models simulated sea ice changes and the weighting they gave to dynamic processes – like sea ice movement – and thermodynamic processes of freezing and melting. The teams found it was likely that models gave too much weight to the dynamic processes.

At the other end of the globe, research partnering with PI Meehl at NCAR found an influence of tropical Pacific decadal variability on rates of Arctic sea-ice decreases.

In a study looking at our changing climate, researchers found deep ocean reefs around Australia would likely see entire ecosystems transform as the oceans warmed. The study showed warming ocean temperatures changed distributions with coral and sponges in subtropical waters shifting southwards. However, species in temperate waters were restricted by the southerly extent of the continental shelf.

The modelling showed new assemblages of species were forced together creating ecosystems that had no counterpart today. These changes are likely to have significant consequences for the way deep reef systems operate and how productive they become.

The work of the Centre also extends beyond Australia. Recent research looked at how the Madden Julian Oscillation (MJO), which influences our own tropical weather, affected midsummer droughts over South America and in particular Costa Rica. The researchers found that two particular stages of the MJO led to the onset and then conclusion of droughts. This was caused by how the Oscillation interacted with wind anomalies on the Pacific coast. This work could be useful for seasonal forecasting and is likely to benefit agriculture in Central America.

Research within the Centre also includes the development of a statistical seasonal forecast model of tropical cyclone tracks and landfall probabilities into North Indian Ocean rim countries. This work uses the stratospheric quasi-biennial oscillation (QBO) as the 3-month lead predictor variable. Overall, the model shows skill exceeding climatology by about 25%, and based on a suite of hindcast simulations, it suggests there is potential for useful forecasts several months in advance.

Finally, workshops on the El Niño Southern Oscillation (ENSO) in 2017 have produced two papers that will help us better understand this annual phenomenon that has such an important influence on Australia’s climate. The papers in Nature and the Bulletin of the American Meteorological Society looked at the reasons why prediction skill for El Niño and La Niña events had declined slightly in the 21st Century and the interactions that created different types of ENSO events, with varying impacts.

Together, it is hoped these detailed summaries that propose a synthesis of two ENSO structures, their interaction with each other and how they respond to external forcing, will be the catalyst for future research and practical applications for forecasting and determining the impacts of present and future ENSO events.

Elsewhere in the tropics, CLEX PhD Student Jessica Hargreaves and CI Nerilie Abram have completed a very successful fieldwork campaign on Christmas Island in the eastern Indian Ocean. The team drilled cores from giant corals living on the reefs around the island and these will be used to track the relationship between tropical ocean temperatures and rainfall over the past 200 years.

A water isotope monitoring program has also been set up on the island, with the help of Parks Australia, in order to trace the effect of rainfall source and amount on the composition of rain that falls on the island.

Another impressive field campaign led by Nathan Bindoff and Helen Philips travelled on CSIRO’s RV Investigator to perform research and take observations of the standing meander south of Tasmania and its impact on the Antarctic Circumpolar Current. Apart from the scientists and Centre students, the voyage personnel included a communications team that will produce a video documentary report and an interactive map of the research that will be added to by future expeditions. A full report on the expedition can be found here. 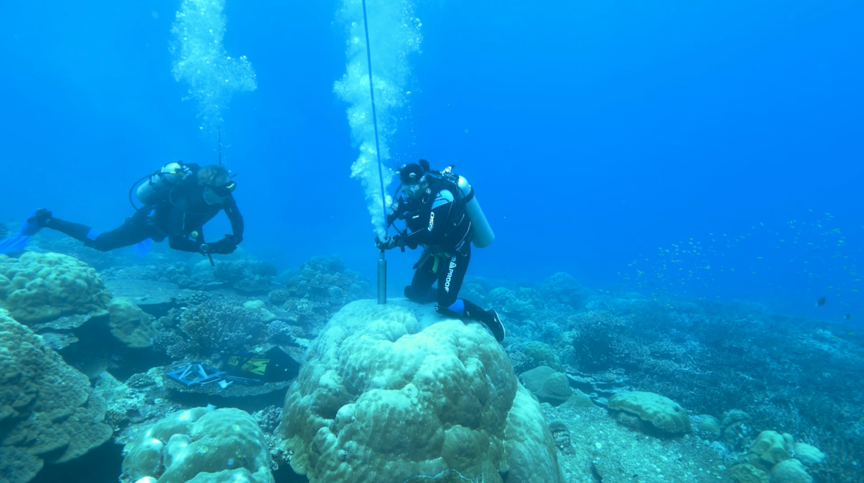 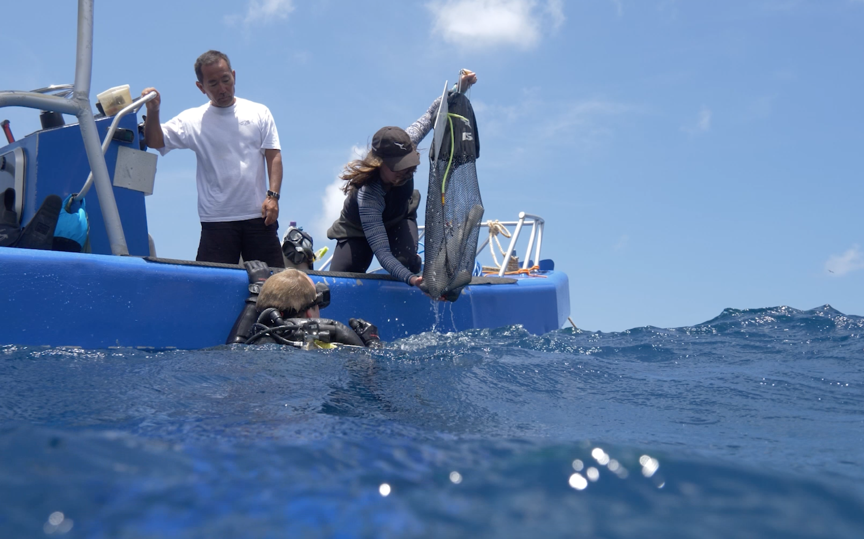 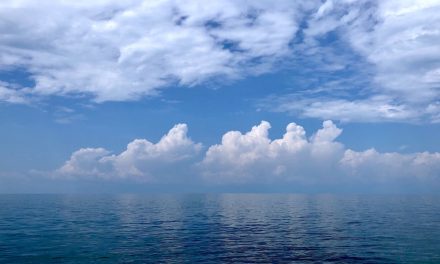 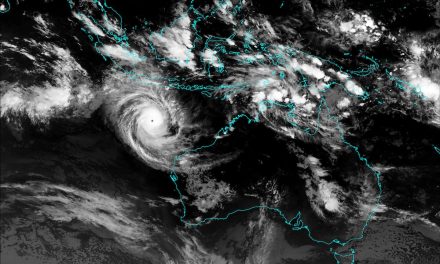 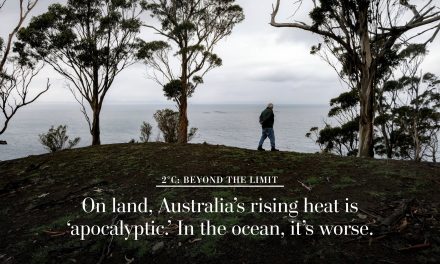 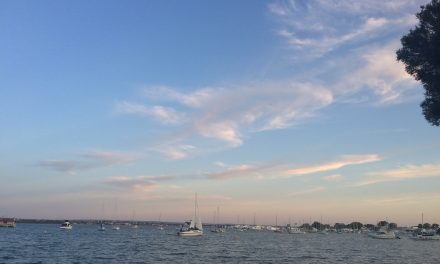