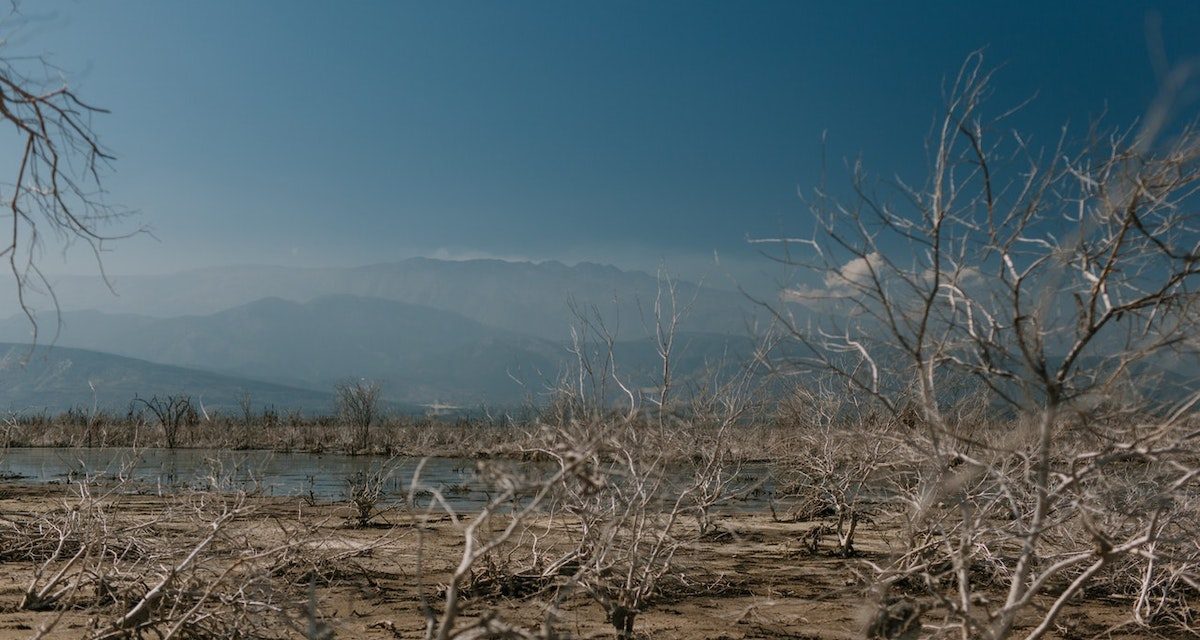 A major component of the research in the Drought program over the past four months has focused on the interface between real-world data and climate models. The aim of much of this research has been to improve how land surface models represent some of the key processes that influence the length, and severity of drought.

A key paper in this area compared the observations of evaporation from 20 different sites around the world to how 13 land surface models reproduced this evaporation over the course of a cloud free day. The researchers found the evaporative processes under cloud-free conditions were poorly represented across the 13 models they examined, with the best-performing model only producing appropriate timing of evaporation and heating in 33% of cases examined across the sites. This had a direct impact on the timing of heat exchange with the atmosphere these models. Investigating further, the researchers concluded the poor performance of the daily cycle of turbulent heat exchange appears to be linked to how models solve for the surface energy balance and redistribute heat into the subsurface.

And it turns out where the water comes from also matters. PhD student Chiara Holgate revealed the origin of rainfall across Australia and gave us insight into how it may change in the future. Using meteorological simulations to travel backwards in time the researchers were able to find out the original evaporation point for much of Australia’s rainfall. While it revealed that the majority came from the oceans, it was surprising to find that in some cases very small ocean regions were extremely important to rainfall in key parts of the country. But evaporation over land also matters. In north and north-east Australia and south-east Australia between 18% to 25% of rainfall originated via evaporation from plants and soil.

How plants use and distribute water through their systems is an important element in understanding these evaporative processes. And as our research continues to show, there is not a one-size-fits-all response in how different plant ecosystems respond to similar changes in conditions. This was highlighted in a paper that looked at how plant hydraulics responded to dryness. Using satellite and field observations, the researchers found that in temperate forests the capacity for vegetation to distribute water to all parts of the plant declined with increased dryness. In contrast, when it became drier in arid areas, the capacity for plants in these environments to shift water to different parts of their system increased. This goes to the heart of the complexities involved in land surface models.

And these plant-level complexities have real-world impacts on ecosystems and our agricultural sector. As is becoming clear in our research, there are significant uncertainties around the impacts of future climate changes on crop yields. On one hand different climate models can simulate different climate changes when given the same scenario for future atmospheric greenhouse gas concentrations. At the same time, different crop models can simulate different changes in crop yields when given the same changes in climate. If we are to understand what will happen to the agricultural sector in the future, it is important to determine the levels of uncertainty in these model types. To do this, CLEX researchers examined wheat simulations for two important but climatically different zones of rain-fed wheat production – southeast Australia, with a Mediterranean-type climate, and northern China, with a continental monsoon climate. The researchers found that the relative contribution to this uncertainty due to climate models and crop models varied between the southeast Australian and northern Chinese wheat belts. The primary reason for this was the influence of future changes in growing season rainfall on the wheat yield simulations. Crop model uncertainty was more important in China, where the influence of rainfall is relatively weak and climate models agreed on a future increase in growing season rainfall. However, climate model uncertainty was more important in Australia, where the influence of rainfall is stronger, because some climate models simulated future rainfall increases and some simulated future rainfall decreases. This study supports the practice of using multiple climate models and crop models in assessments of the impacts of future climate changes on crop yields.

Another important part of the solution that will improve land surface models and make them more immediately useful to researchers in other fields is the capacity to introduce the growing amount and variety of real-world data into our models. Unfortunately, a range of obstructions have created data bottlenecks that mean much of this new data remains inaccessible to those modelling these natural systems. An international group that included CLEX researchers performed a critical review of the information infrastructure that connects ecosystem modelling and measurement efforts. This group has now proposed a roadmap to community cyber-infrastructure development that can reduce the divisions between empirical research and modelling, accelerating the pace of discovery. As part of this review, the team has called for investment into a new era of data-model integration that is accessible, scalable, and includes transparent tools that integrate the expertise of the whole community – including modellers and empiricists.

Even that most fundamental need, detecting a developing drought, requires good data that can often be difficult to access. In an ideal world, the best way to assess drought on seasonal to annual time scales and with an eye to agricultural impacts would be to base its occurrence on soil moisture measurements. However, direct soil moisture measurements are rarely employed in drought indices because in situ soil moisture observations are sparse in space and time. Therefore, many drought indices have been developed that are based on other variables that can act as a proxy for soil moisture, for example, precipitation or some combination of precipitation and evaporation. All approaches have distinct differences in how they are calculated, how they are affected by uncertainties in the data being used, and ultimately how they represent drought. What has not been examined is whether there is more or less uncertainty in the data using a complex drought index that includes evaporation compared to examining drought using a simpler metric based entirely on precipitation. When CLEX researchers investigated this idea they found that the uncertainties in the datasets caused by coverage, quality and length of available observations was so great that the precipitation-only index still showed the best ability to detect drought.

While uncertainty seems to be the theme of drought research in this report, we do have one certainty within the Drought program, and that is the quality of our researchers. Over the past four months we have seen a number of those within our program recognised for their excellent work. Ben Henley received a Victorian Young Tall Poppy Award. Andrea Taschetto was promoted to Associate Professor. Meanwhile, in our annual CLEX awards, Manon Sabot was awarded Best paper by a student for Plant profit maximisation improves predictions of European forest responses to drought and Nina Ridder was given a grant after receiving the 2020 CLEX career development award for women and underrepresented groups. And, of course, it is hard to go past one of the most rewarding parts of academic life, completing a PhD. Congratulations to David Hoffmann who submitted his PhD, The Representation of Drought in Observations and Climate Models, at Monash University on August 26. It was a fantastic achievement under Melbourne’s lockdown conditions. His supervisors were Ailie Gallant and Julie Arblaster. 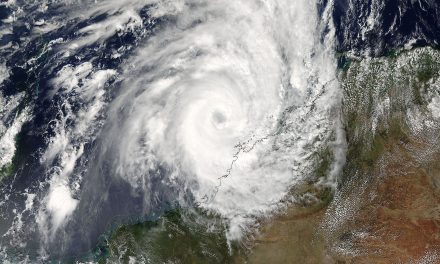 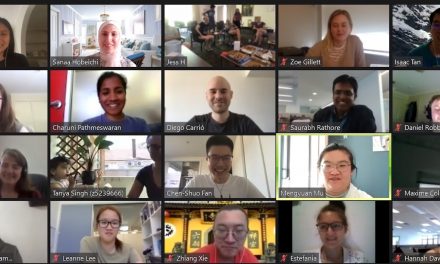