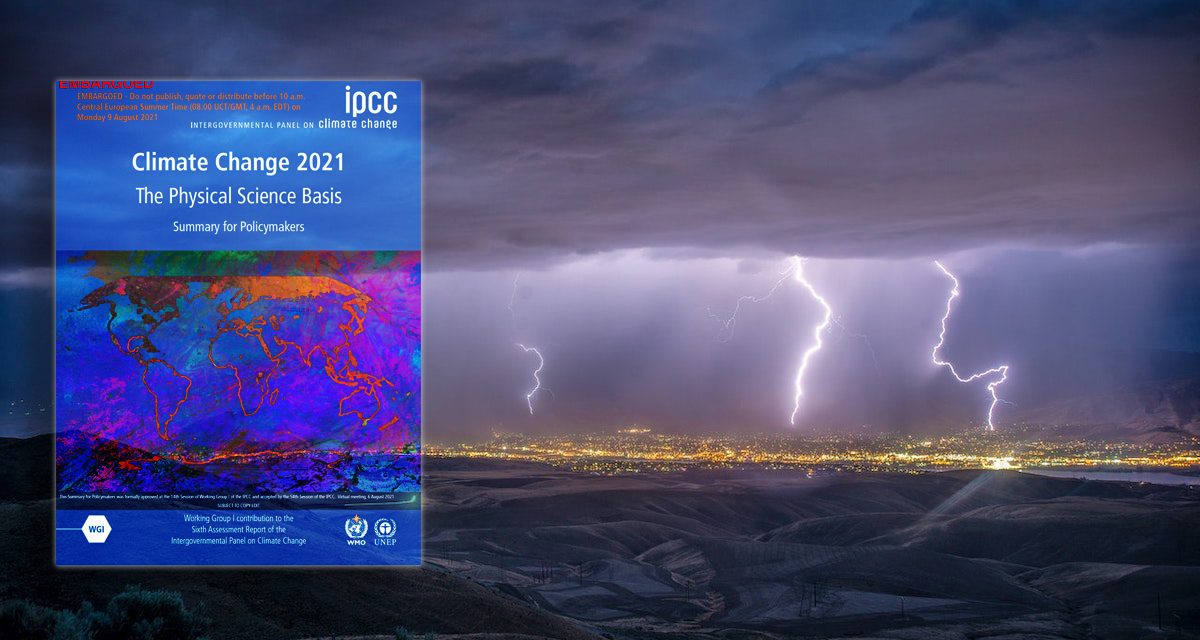 The 2021 report by Working Group 1 of the Intergovernmental Panel on Climate Change (IPCC), the 6th Assessment report (AR6), is a comprehensive assessment of the physical science associated with climate change.

Australian researchers in the ARC Centre of Excellence for Climate Extremes have made major contributions to this report, through the authorship of the report, review of the report and the many scientific papers cited in the report.

Scientific advances have enabled many statements on the causes and effects of climate change to be made with increased confidence in AR6 compared with previous reports.

The current state of our climate

CLIMATE MODELS
Global climate models are research tools based at their core on the laws of physics. To explore future climate, global climate models are run under a range of greenhouse gas emission scenarios.  The global climate models are rigorously evaluated and have generally improved since the last IPCC assessment, including in their simulation of many elements of the Australian climate11, 12, 13. Some of the models assessed in AR6 simulate warming due to increases in greenhouse gases that are lower than expected based on multiple lines of evidence, while some simulate more warming than evidence suggests14, 15. This has been widely reported in the scientific literature, and the causes of some models simulating too much warming has been traced to a cloud feedback that is too strong. Issues of this kind are taken into account when assessing future climate change. Moreover, the science community’s concerns over global warming are not based on climate models alone; they are also based on observations, paleoclimate reconstructions and supported by scientific understanding. The basic recognition that the Earth’s climate warms as greenhouse gases increase can be traced back to Fourier in the 1820s, Foote in the 1850s, Tyndall in the 1860s, Arrhenius in 1895 and Callendar in the 1930s. Robust projections for a given level of global warming allow assessments to be made independent of when that warming level is reached.

Our future climate and consequences for Australia

There is a near-linear relationship between the cumulative emissions of CO2 by humans and global warming. This allows a carbon budget to be defined for a given warming target, with the proviso that this budget depends on assumptions including climate system feedbacks.

Overall, the AR6 report is an important step in further solidifying our understanding of climate risk. The conclusions of the report echo strongly previous reports that near immediate and very deep cuts to greenhouse gas emissions are now overdue and any further delay commits us to an escalating risk of climate extremes. At a global scale, current commitments to reductions in emissions remain too small, and the reduction in emissions too slow, to avoid in excess of 2oC warming and multiple consequences to the climate of Australia31.

The ARC Centre of Excellence for Climate Extremes has contributed to a large number of scientific papers that support the conclusions of the report, a selection of which are listed below. Further details of some relevant issues can also be found in the Centre briefing notes also listed below.

3. See briefing note written by the ARC Centre of Excellence for Climate Extremes: Heatwaves in the ocean threaten marine ecosystems across the world

9. See briefing note written by the ARC Centre of Excellence for Climate Extremes: How sensitive is the Earth’s temperature to the amount of carbon dioxide in the atmosphere?

15. Article in The Conversation written by the ARC Centre of Excellence for Climate Extremes: Yes, a few climate models give unexpected predictions – but the technology remains a powerful tool

16. Alexander & Arblaster, 2017, Historical and projected trends in temperature and precipitation extremes in Australia in observations and CMIP5, Weather and Climate Extremes, https://doi.org/10.1016/j.wace.2017.02.001

31. See briefing note written by the ARC Centre of Excellence for Climate Extremes: Can we limit global warming to 1.5ºC? 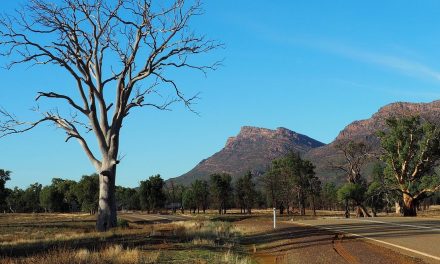 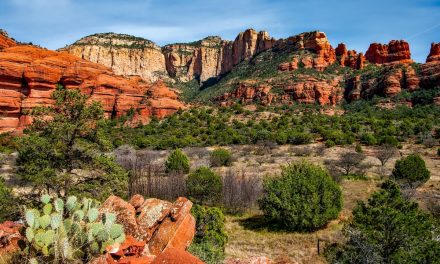 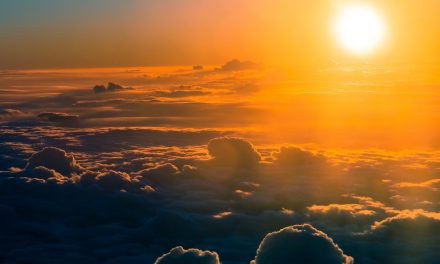