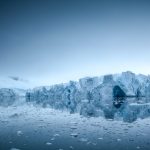 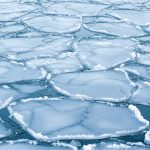 Mon01: Possible connections of the variations in Arctic and Antarctic sea ice

July 18, 2019 2:00 am Published by Climate Extremes Comments Off on Mon01: Possible connections of the variations in Arctic and Antarctic sea ice

In this project, the selected student will use the satellite-based data obtained from the National Snow and Ice Data Center (NSIDC) to give an overall comparison of the sea ice variations in Arctic and Antarctic during the recent decades. 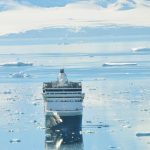