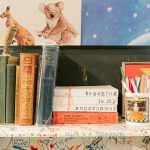 Getting a paper accepted is a massive relief, but it often comes with its own frantic rush. Organise media! Write a research brief! Update publication databases! Creating visual accompaniments often slides to the bottom of this list, but in an increasingly visual world filled with under-resourced journalists, this bullet point can have a massive impact on your paper’s success. In this talk, I discuss the different ways visuals can be used to promote and explain research findings and review some... View Article 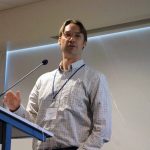 The Knowledge Brokerage Team has existed for a little over a year and it’s timely to reflect on some of the activities the team has been involved in. 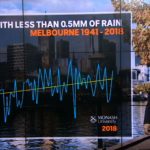 The CLEX Knowledge Brokerage Team (KBT) is now well and truly bedded down after coming into existence in October 2018. Team leader Ian Macadam has visited each of the CLEX university nodes and has attempted to answer the question on everyone’s lips “So what is a knowledge broker anyway?”. 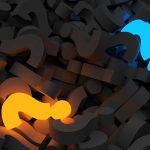 Ian Macadam explains what a knowledge broker does and reports on a WeatheX workshop and recent meetings between CLEx and external stakeholders. 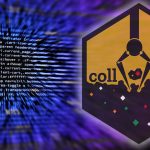