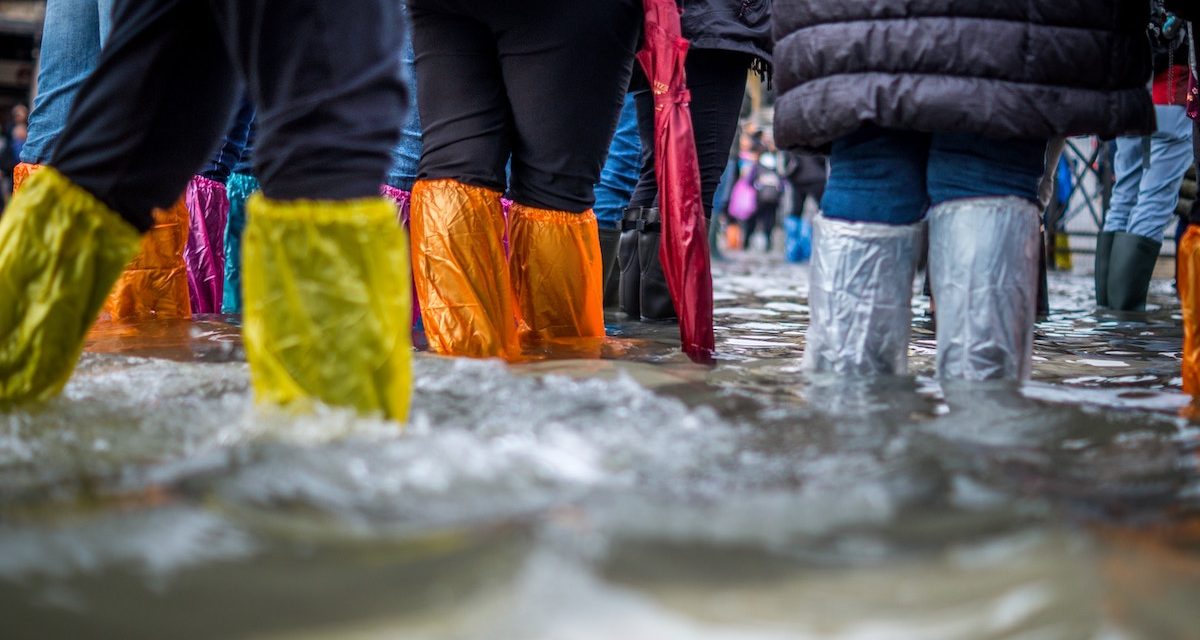 The aim of this student project is to investigate the impacts of climate change on hydrological extremes, such as high runoff events, hydrological or agricultural drought. It uses outputs of the AWRA-L hydrological model, which underpins the BoM’s Australian Landscape Water Balance website. The model simulates the land surface water balance and outputs hydrological stores and fluxes, including run-off, evapotranspiration and soil moisture in three soil layers (0m–0.1m, 0.1m–1.0m, 1.0m–6.0m).

As part of the Bureau’s Hydrological Projections project, AWRA-L was forced with an ensemble of climate data based on:

Using the data, the student will 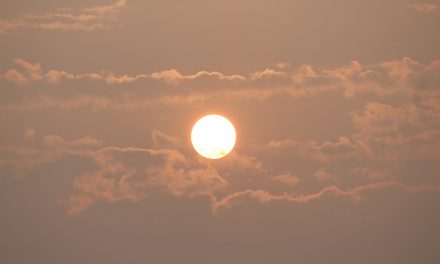 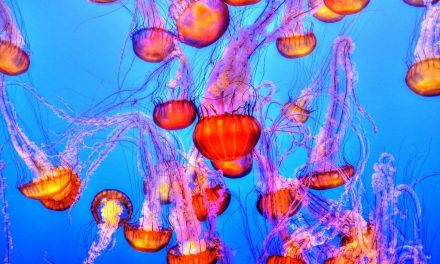 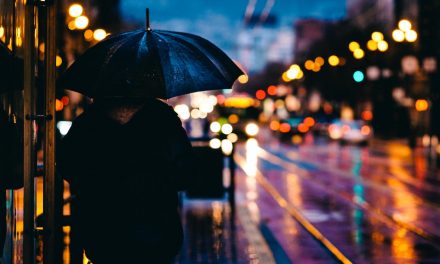 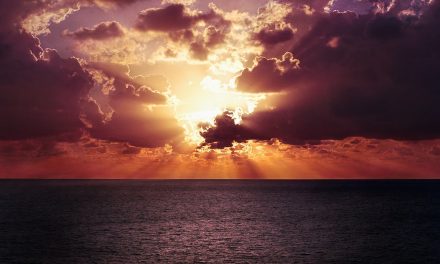 UNSW08: What would happen if we suddenly warmed the entire ocean at the sea-surface?