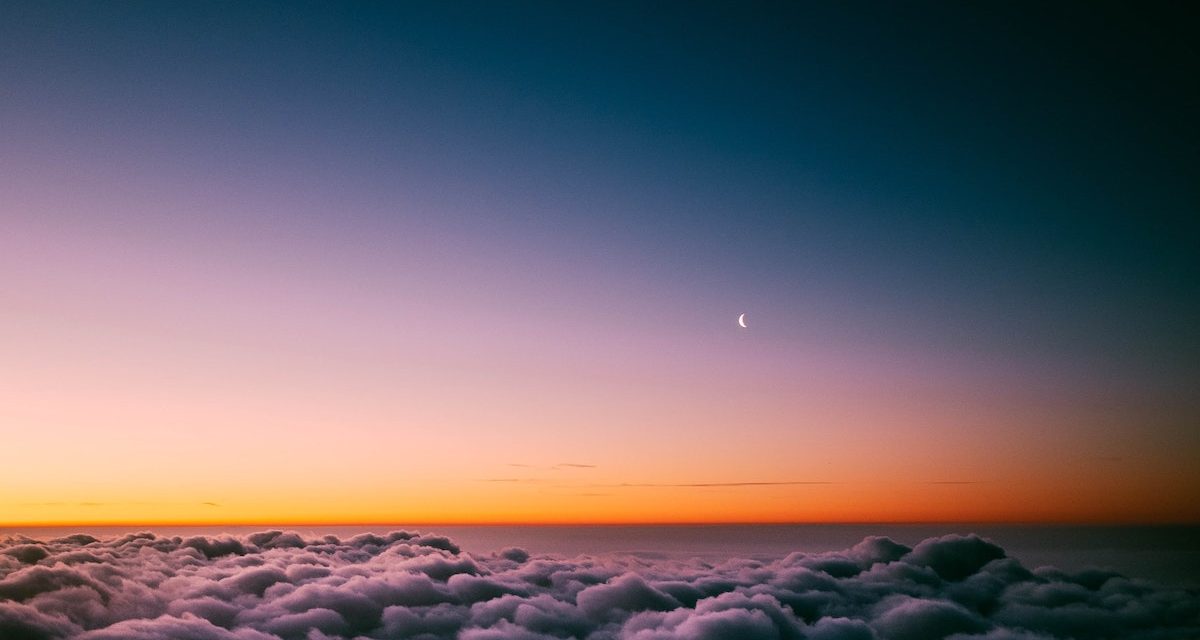 Reliable forecasts of climate conditions a season or two ahead of time are valuable. For example, they allow better decisions to be made in the agricultural sector and are useful to health, energy, water and fire services to maintain public health and safety.

Seasonal forecasts are underpinned by the fact that the climate of a region in a given year is strongly affected by climate conditions that extend across large parts of the planet. For example, El Niño events, involving temporary warming of the surface of the eastern tropical Pacific Ocean, increase the chance of extreme heat and dryness in some parts of Australia. Modern computer models are, to some extent, able to predict the behaviour of some of these climate “drivers” months in advance and, depending on the region under consideration, can forecast the probability of a season being particularly warm or cold or wet or dry.

Much research has been done on the links been climate drivers in the tropics, such as El Niño, and the Australian climate. However, previous research by the Bureau of Meteorology in Australia and US scientists1,2 has suggested that progress in seasonal forecasting for the Southern Hemisphere could also come from better understanding a link between winds high above the Antarctic and conditions at the Earth’s surface. Now, links between these winds and climate conditions in Australia have been presented in a new scientific paper led by the Bureau of Meteorology with collaborators from the ARC Centre of Excellence for Climate Extremes (Lim et al. 2019)3.

What is the Antarctic stratospheric polar vortex?

An important feature of the wintertime climates of both the Arctic and the Antarctic is a vortex of strong westerly winds peaking above 50km above the Earth’s surface, in the stratosphere. The Antarctic vortex circles the South Pole in a clockwise direction, isolating the air over the pole from air to the north of the vortex. The strength of the vortex varies throughout the year. It is strongest in winter, becomes weaker during spring and eventually disappears in late spring or early summer. In some years the vortex weakens suddenly and disappears sooner than normal. During these vortex weakening events the westerly winds of the vortex can have a strong influence on the lower atmosphere, where they can affect the climate at the Earth’s surface for several months.

How does the vortex affect the Australian climate?

Although a weakening of the vortex does not always lead to extreme heat and dryness over Australia, vortex weakening years have a much higher than average chance of being extremely hot and dry on mainland Australia. The chance that an October-January season is in the warmest 20% of years for daily maximum temperature and the driest 20% of years is 4-8 times greater for vortex weakening years across most of New South Wales and Queensland and parts of Western Australia, South Australia and the Northern Territory. As hot dry conditions are favourable for bushfires, the chance that a season is in the greatest 20% of years for risk of occurrence of dangerous fire-weather conditions is 4-8 times greater across large parts of these States/Territories. However, weakening of the vortex does not affect the risk of extreme conditions in all parts of the country. For example, Lim et al. (2019) did not find a significant link between weakening and the risk of dangerous fire-weather conditions in Victoria, Tasmania, large parts of inland and northern Western Australia and across most of the extreme north of Australia.

How could knowledge of the vortex improve seasonal forecasts?

A sudden weakening of the stratospheric polar vortex in the spring significantly increases the chances of heat and dry extremes on mainland Australia and, as a result, of climate conditions conducive to bushfire across large parts of subtropical eastern Australia in spring and early summer. Importantly, the chance of a weakening of the vortex in the spring can be forecast by model simulations run in the winter. This means that in winter it may be possible to predict for the following spring and summer the greater chance of hot and dry extremes and bushfire risk in eastern Australia due to a vortex weakening. This potential was demonstrated in 2019 when a dramatic deceleration of vortex winds during late August and the first half of September was predicted by the Bureau of Meteorology’s ACCESS-S1 seasonal forecasting model, and other seasonal forecasting models around the world4. This weakening of the vortex, together with influences from the tropical Pacific and Indian Oceans and trends in climate over the past 40 years, contributed to record warm and dry conditions, and dangerous fire-weather conditions, over large parts of Australia in the October-December season.

Further research on the Antarctic polar vortex could further improve seasonal forecasts for Australia. Some scientific papers, including a recent paper led by the ARC Centre of Excellence for Climate Extremes5, have suggested that an important aspect of the Antarctic vortex is its relationship with the amount of ozone in the Antarctic stratosphere. This relationship is not fully-represented by seasonal forecasting models, including ACCESS-S1. The amount of ozone in the vortex varies from month to month. The chemical reactions responsible for ozone depletion are active at the very cold temperatures that occur within the vortex in the winter and spring when it prevents cold air over Antarctica mixing with warmer air to the north. However, ozone also affects the vortex. Ozone has a warming effect on the stratosphere, primarily because it absorbs ultraviolet radiation from the sun, and so decreases in ozone concentrations act to cool the interior of the vortex and make it stronger. If the vortex starts to weaken and the air within it starts to warm in spring, higher-than-normal ozone concentrations can arise that act to exacerbate the warming and the weakening of the vortex. The 2019 vortex weakening resulted in both a rapid warming of the air within the vortex and a rapid contraction of the Antarctic ozone hole4, which likely amplified the effect of the vortex weakening on the Australian climate. The Bureau of Meteorology is investigating whether ACCESS-S1 can be improved by better representing interactions between the vortex and ozone in the stratosphere. 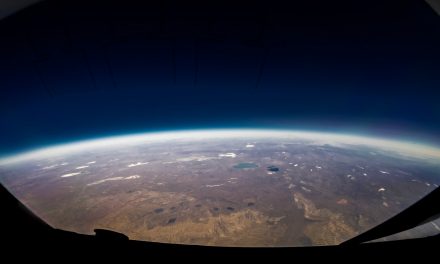 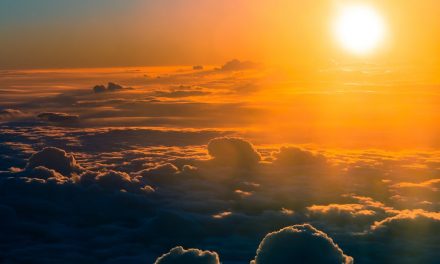 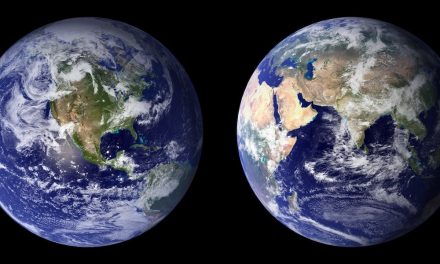 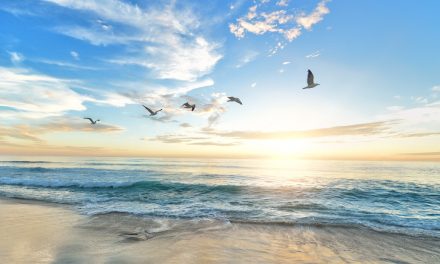