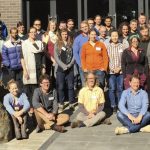 August 3, 2019 4:43 pm Published by Climate Extremes Comments Off on A short history of COSIMA 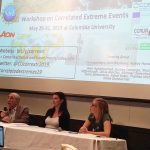 In May, Columbia University hosted the Workshop on Correlated Extreme Events. A total of 175 participants attended the mix of presentations, posters and discussions evolving around the topic of correlated extremes. 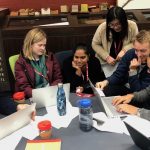 August 2, 2019 11:48 am Published by Climate Extremes Comments Off on All models are wrong, but some are useful

This was PhD student Charuni Pathmeswaran's first CLEX Winter School. It was an intense and challenging week, but it also gave her an opportunity to explore Melbourne. By week's end Charuni was motivated and had added a range of new skills she will apply to her research. 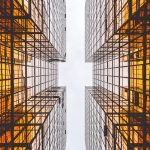 August 2, 2019 11:34 am Published by Climate Extremes Comments Off on Formation of the ACCESS oversight committee

This release is to advise the community that an ACCESS Oversight Committee has been formed initially comprising Christian Jakob, Rachel Law, Helen Cleugh, Andy Pitman, Tony Hirst, Peter May, David Karoly and Ben Evans. Terms of reference have been agreed to by the group and can be found at the end of this document. 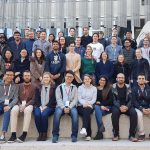 The ARC Centre of Excellence for Climate Extremes (CLEX) held its annual Winter School for CLEX related students from June 24-28, this year. To cap off the Winter School, a targeted communication half-day session was organised for the Friday afternoon by a collaborative team of communicators and knowledge brokers from CLEX, the Earth Systems and Climate Change Hub (ESCC hub) and the Monash Climate Change Communication Research Hub. 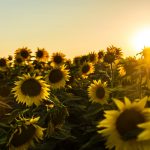 The Coupled Model Intercomparison Project (CMIP6) Model Analysis Workshop was held in Barcelona from March 25-28, 2019, and provided the first opportunity for results from CMIP6 models to be discussed and presented by the modelling community. 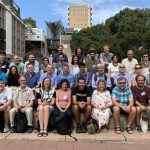 August 2, 2019 2:30 am Published by Climate Extremes Comments Off on Climate recorded in seawater: A workshop on water-mass transformation analysis for ocean and climate studies

In early February 2019 an international cohort of around 40 oceanographers, marine biogeochemists and climate modellers gathered at UNSW to discuss the use of the Water Mass Transformation (WMT) framework for studies of ocean physics, biogeochemistry and climate. The workshop was an initiative of several CLEX early career researchers and gained interest from a diverse international community. 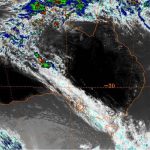 Kim had her first paper accepted in the Journal of Climate and was over the moon but sneaking up behind her was another first she didn't expect - her first bout of imposter syndrome. 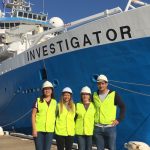 August 1, 2019 2:24 pm Published by Climate Extremes Comments Off on IIOE II – Tales from the Indian Ocean

In May this year, Maxime Marin with a team from CLEX took part in the International Indian Ocean Expedition (IIOE 2) aboard the RV Investigator. With good weather most of the way, it was an experience he recalls with great fondness. 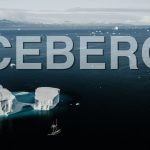 August 1, 2019 1:30 pm Published by Climate Extremes Comments Off on Learning from (your) their mistakes

Martin Jucker writes about his latest creation, Iceberg, a database/scientific journal that comes with a doi but which focuses on scientific logbooks, manuals, experiments, code, a knowledge base for best practice and a record of things to avoid. The aim is to help scientists stop repeating the mistakes of colleagues who may have attempted the very same research you are performing now.