"Unfortunately, with our third La Niña in full swing and wet conditions likely to persist for at least the remainder of spring, flooding is more likely than normal."
October 14, 2022 | News, Science explained 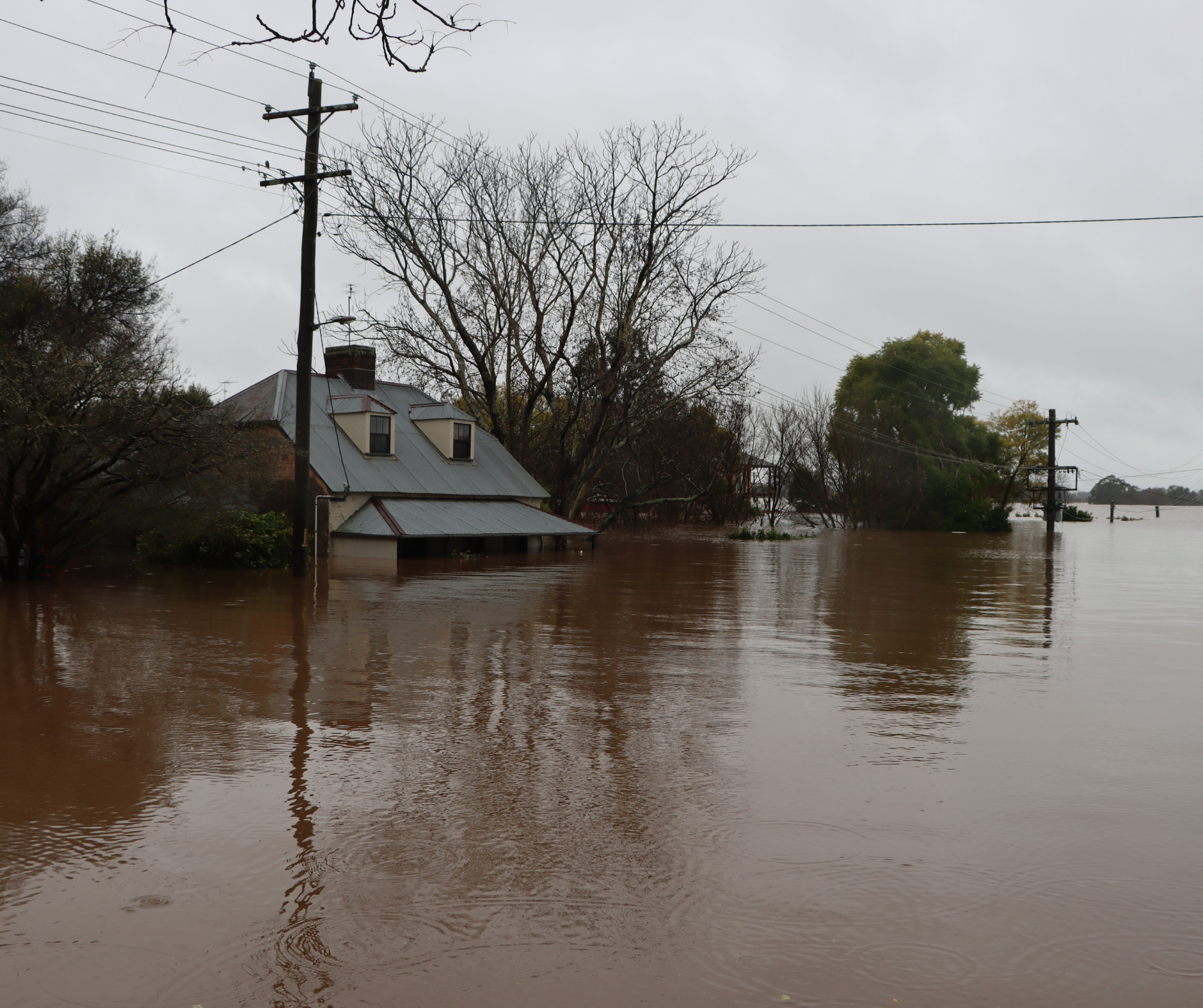 Following the declaration of a third La Niña event, the east coast of Australia has faced record breaking rainfall and now another series of major floods.

Experts at the ARC Centre of Excellence for Climate Extremes have shared their perspectives on the science behind the extreme rainfall and flooding across eastern Australia.

Speaking with 7News.com.au in the lead up to expected flooding, Dr Agus Santoso explained how this third La Niña event is expected to be shorter, but no less severe in terms of impacts:

“In general, La Nina or, and also El Nino, tends to peak in summer itself and then starts to decay in autumn. But this particular La Niña event (will) peak next month, in November, and then, it starts decaying from there on. We should expect wetter than normal conditions. If we have extreme weather systems coming in, like what we had in March earlier this year, then that would lead to flooding because … dams are already full and the catchments are already saturated.”

Professor Julie Arblaster says predictions and models were accurate and that more can be done to keep improving the modelling and science.

“The rainfall and flooding is consistent with our understanding of how a La Niña event impacts our region. Other climate drivers, such as a positive Southern Annular Mode (SAM) and negative Indian Ocean Dipole (IOD) have also aligned to favour above average rainfall for eastern Australia.

“The above average rainfall for spring was well-forecast by the Bureau of Meteorology and seasonal climate prediction models a number of months in advance. This is despite the La Niña being a rare third event in a row. Improving our climate models and predictions further will help support our ability to plan for and cope with events like these in the future.”

Ewan Short, a researcher in thunderstorms and rainfall processes relates the elements that come together for major floods to the complexity of war.

“Yearly/planetary scale processes like the Southern Annular Mode and La Niña are like the generals: over the last year they have ordered warmer than usual waters, and more easterly than normal winds around the eastern states, producing a moister atmosphere. Daily/state scale processes, like the Rossby Wave high/low pressure patterns on the evening news, are like the lieutenants: they organise this moisture, and decide the particular day, and the particular eastern Australian states, to attack. Hourly/suburb scale processes, like thunderstorms, are like the individual soldiers: they decide the particular suburb and time of day to attack. A strategic defence requires understanding and anticipating how the enemy, from generals down to individual soldiers, will behave, and launching our own response across these scales.”

“Climate change is amplifying extreme events — like the heavy rainfall causing the current floods in Victoria, NSW and Tasmania — making them bigger, more frequent and more dangerous. None of us are immune from worsening climate change. It’s fuelling unnatural disasters that are harming us in multiple ways and transforming life as we know it. Historical flood levels are no longer a good guide for planning future building developments. We need urgent, deep, emissions cuts this decade to limit any further warming. Every fraction of a degree counts.”

Dr Andrew King says while La Niña is expected to be shorter, Australians should still be prepared for the wet conditions to continue: