CSIRO03: Exploring the dynamics of decadal variability and transitions in climate teleconnections 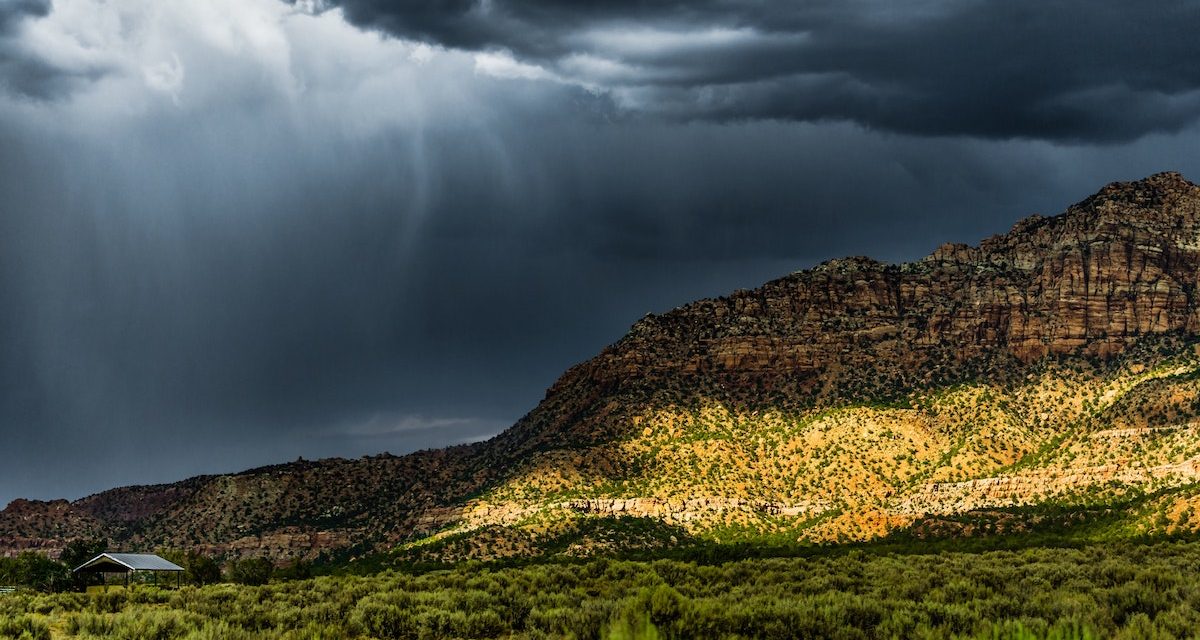 With anthropogenic forcing remaining a threat to our future climate state, it is becoming increasingly important to identify the internal variability of our climate system on all timescales.  Climate teleconnections, such as the El Niño Southern Oscillation (ENSO), the North Atlantic Oscillation (NAO), and the Southern Annual Mode (SAM), impact the atmospheric circulation over large regions and long timescales.  They can influence weather conditions, storm tracks and intensity, and the behaviour of jet streams. Understanding the dynamics governing such teleconnections is crucial to developing accurate prediction systems to forecast climate conditions years to decades in the future.

This project will  focus on the connection between conceptual climate models and state-of-the-art high resolution general circulation models (GCMs). The student will analyse simplified models that represent teleconnection behaviour and calibrate them to reflect the settings of a GCM. Using tools from dynamical systems theory, they will characterise regions of stable and unstable model solutions and identify where transitions between states are possible. The student will also have access to high dimensional GCM output and can compare an ensemble of “real-world” simulations to the behaviour of the conceptual model using statistical methods.

Requirements: A background in mathematics or physics and experience with programming languages (Python, MATLAB, etc.) is suggested.  An interest in working with large datasets would be desirable for the connection to the GCM output. 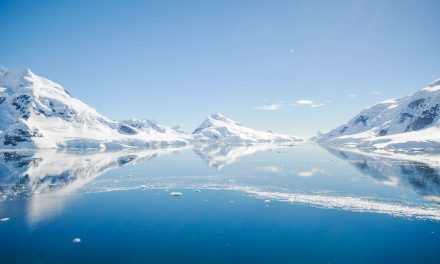 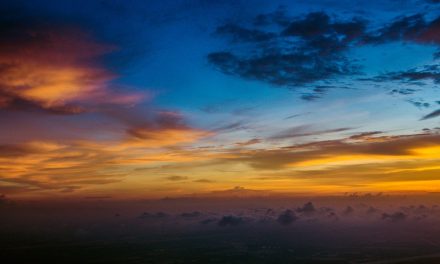 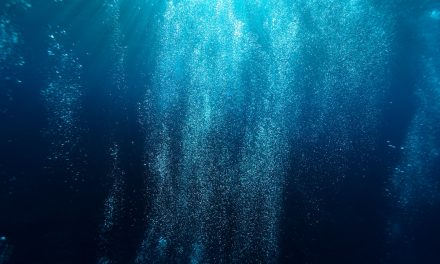 UTas01: Numerical simulation of physical and biogeochemical processes in the ocean near Australia 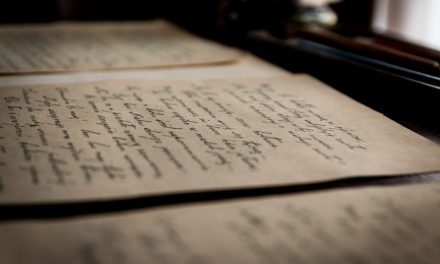 UMELB1: A historical analysis of Australian climate extremes (based at UMelb/BoM)