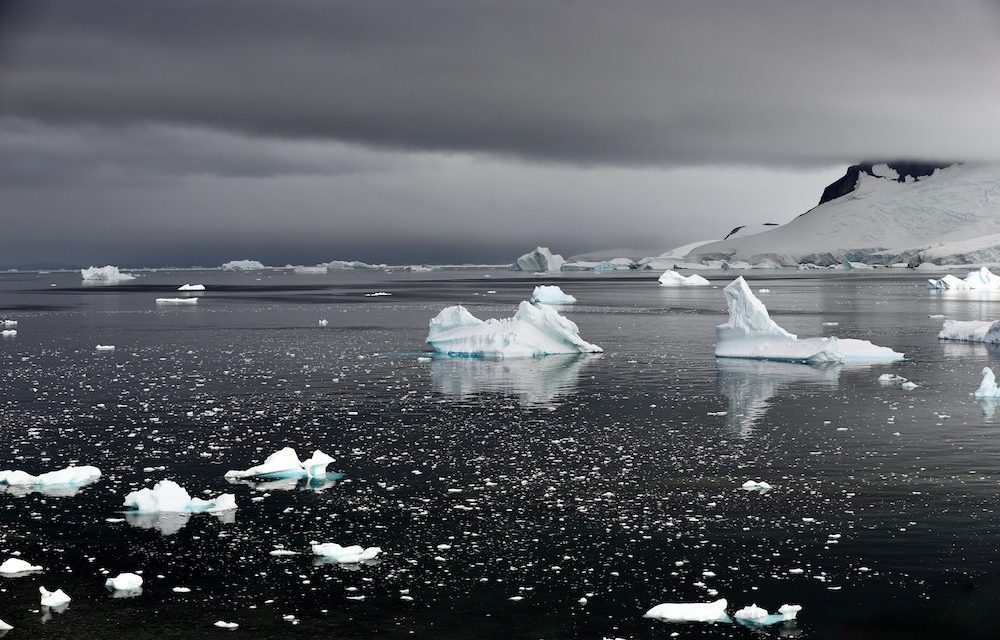 Springtime stratospheric ozone depletion over Antarctica from the late 1970s to 2000 has been linked to changes in the surface climate over the Southern Hemisphere in summer, via a poleward shift in the westerly winds over the Southern Ocean, a more positive Southern Annular Mode (SAM) and an expansion of the tropics. Over Australian latitudes, a more positive SAM is associated with increased rainfall over eastern Australia in the summer season. Given stratospheric ozone over Antarctica is projected to recover to 1980 levels by ~2050, the impact of ozone recovery on its own would be to reduce this upward trend in summertime rainfall over eastern Australia.

However future projections of rainfall over Australia are also impacted by increasing greenhouse gases which will have a competing effect on any anthropogenic rainfall trends in summer. In this project you will investigate the contribution of these effects on Australian rainfall changes in the latest climate models contributing to the Detection and Attribution Model Intercomparison Project (DAMIP). Preliminary results suggest ozone recovery opposes increasing greenhouse gases, leading to a negligible SAM-related influence on Australian rainfall by mid-century. This project will build on previous work, analysing more climate models, and improving our understanding of the future drivers of SAM and Australian rainfall. Analysis may be extended to investigate the impact of ozone recovery on rainfall extremes. 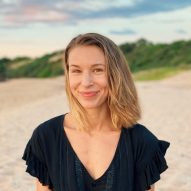 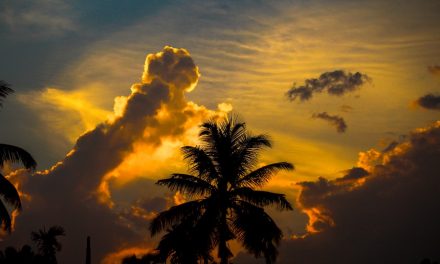 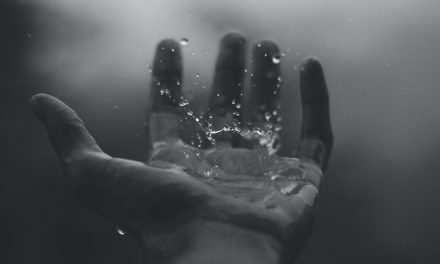 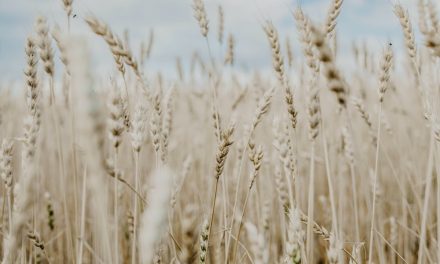 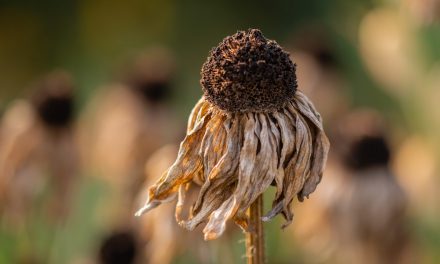