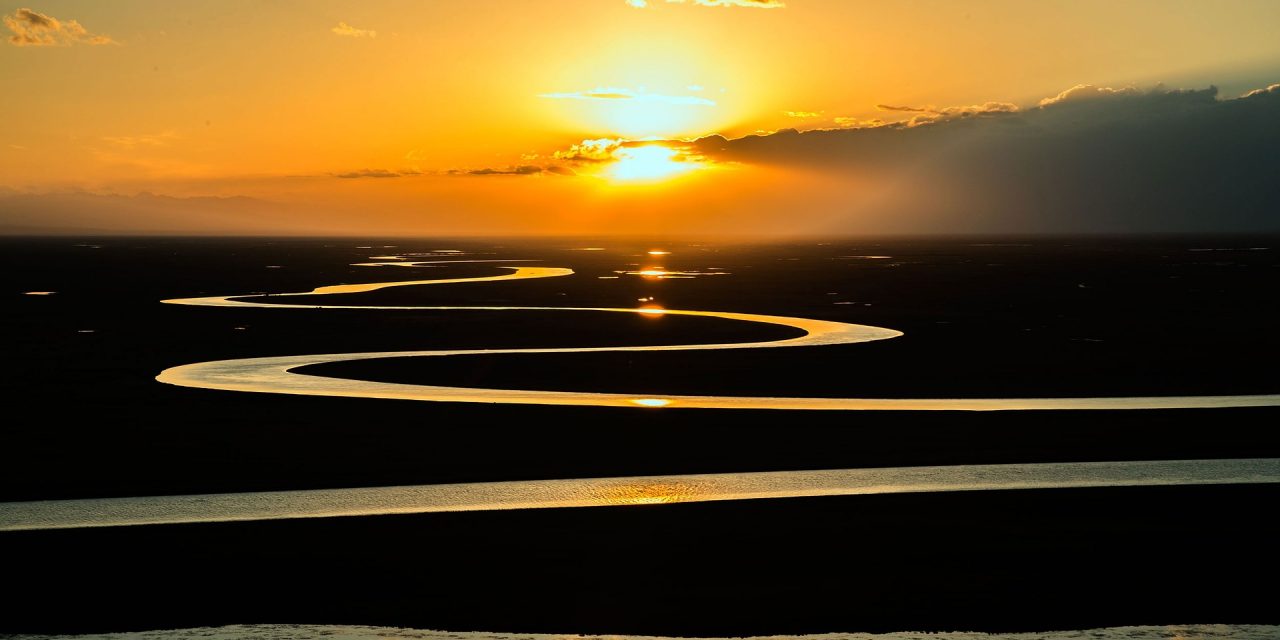 Understanding how energy and water are distributed at the Earth’s surface is a key part of predicting climate extremes such as drought, heatwaves, and flooding. Depending on the landscape and prevailing conditions, rainfall might join rivers, get stored in soils or evaporate. At the same time, absorbed energy from the sun heats the air, soil or powers evaporative processes.

While a range of observational data sets of each of these key processes exists, drawn from different sources such as satellites or field observations, each has its own limitations. Collectively they do not necessarily obey the laws of conservation of energy or mass. This study presents a method for combining multiple observational datasets of the energy and water budgets at the land surface from different sources into a single hybrid dataset that conserves energy and mass.

The method involves a merging step and a conservation adjustment step.

This is followed by an adjustment step where the researchers adjusted each hybrid water and energy component within the limits of its error to ensure that the balance of the water and energy cycles was always conserved over the global land.

The dataset is currently available at the monthly 0.5o scale over 2003-2009 and has been published as CLASS v1.1 in the NCI data catalogue, with work underway to extend its temporal coverage. 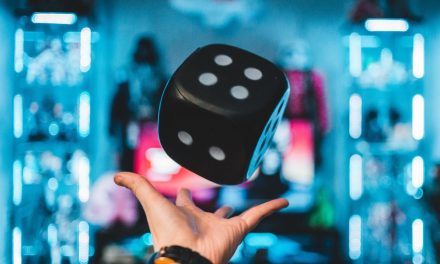 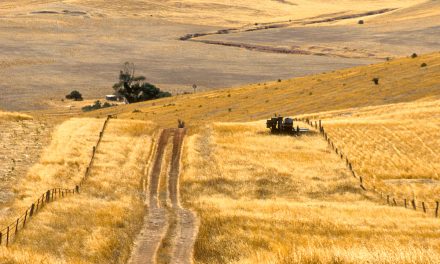 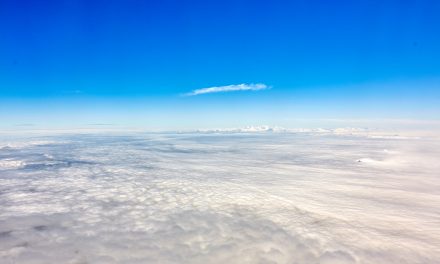 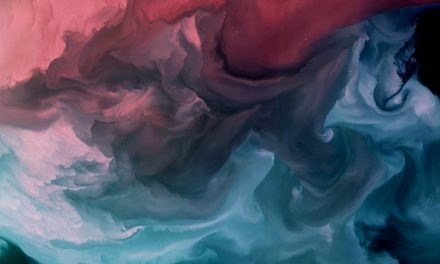