If we don't properly represent clouds in climate models, there will be errors in the projections we make.
September 13, 2022 | Publications highlights 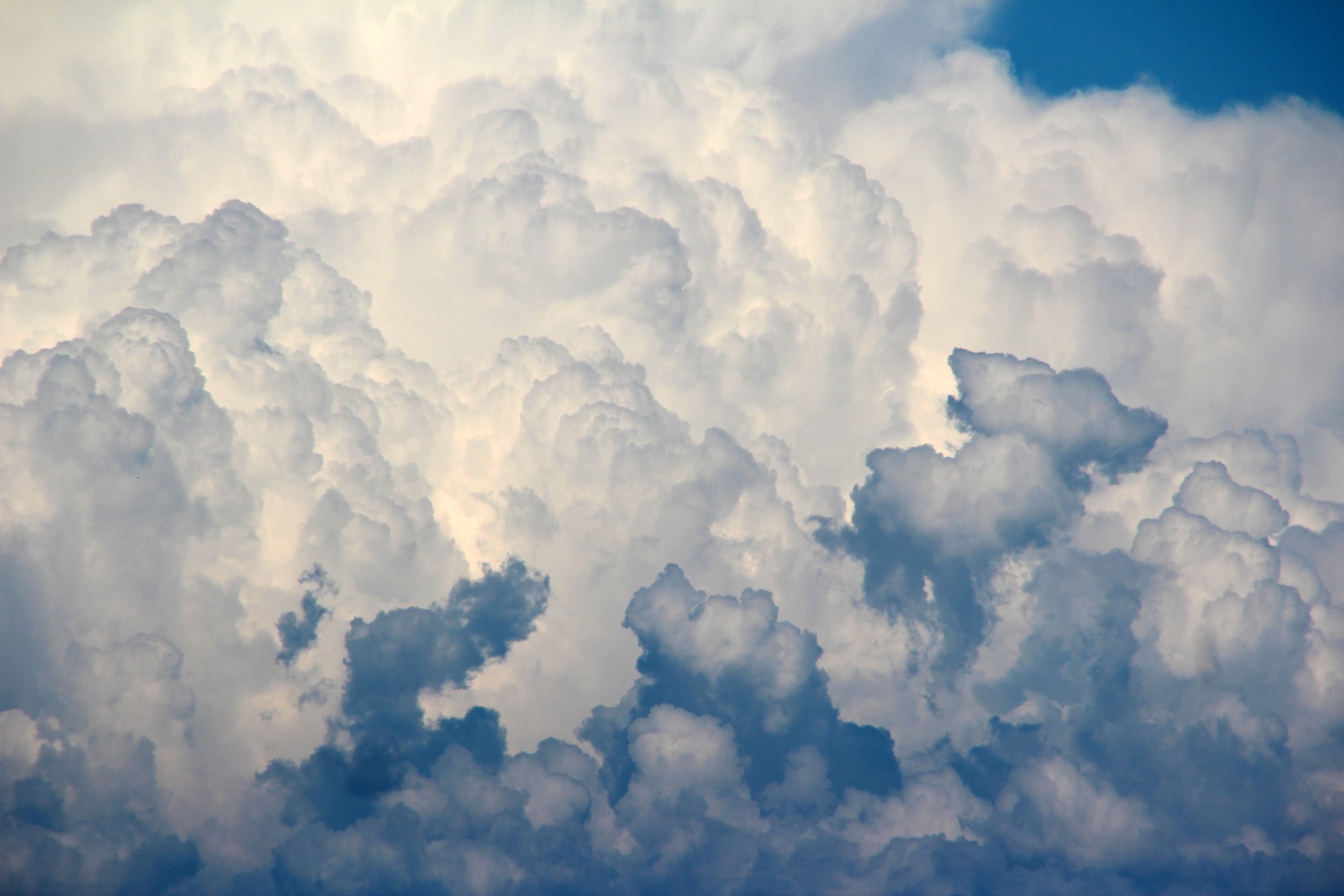 Improved modelling of clouds in the Southern Ocean will be vital for better climate projections, according to researchers at the ARC Centre of Excellence for Climate Extremes.

In the newly published paper “A characterization of clouds and precipitation over the Southern Ocean from synoptic to micro scales during the CAPRICORN field campaigns” in the Journal of Geophysical Research – Atmospheres, researchers sought to identify the cloud characteristics that are present when we have particular weather patterns in the Southern Ocean.

“When modelling the climate, clouds are still one of the biggest sources of uncertainty” says Estefania Montoya Duque, researcher from the ARC Centre of Excellence for Climate Extremes.

Clouds are a problem for climate models

Clouds are a really troublesome aspect of climate models because their processes are not understood well enough to be accurately incorporated into the models. Clouds are highly diverse in their characteristics.

Montoya Duque’s work with the ARC Centre of Excellence for Climate Extremes has focused on understanding how different types of clouds and precipitation are associated with different weather patterns, some of which are unique over the Southern Ocean.

Her findings are providing a better understanding of cloud processes which can improve the accuracy with which we model the climate.

The Centre has supported her important PhD work and the significance of these findings has been recognised by the Journal of Geophysical Research – Atmospheres.

The Southern Ocean is a major gap for climate models

This research is filling a vital gap in our understanding of clouds over the Southern Ocean, the remote ocean surrounding Antarctica. This region is interesting, as unlike the Northern Hemisphere, it is a pristine environment, removed from human impacts.

This area is known to be particularly challenging for climate models, due to a lack of understanding of clouds and precipitation systems in this region. This translates into a large radiative bias in the models, this means the models have issues in representing how much sunlight is reaching and leaving the earth’s surface because they are not showing enough clouds or the right cloud characteristics.

“The large radiative bias in the Southern Ocean exists because we don’t understand clouds well enough in this area. This is partly because the area is remote, making it a challenging region to study” says Montoya Duque.

“There is minimal land, lots of ice, wild winds and sea spray that can interfere with collecting data. It can take around one month to get from Hobart to the southernmost point of the Southern Ocean and back, plus extra time for data collection.”

The Southern Ocean affects the rest of the planet

Although the area is remote, this region has significant impacts on other areas around the globe. This is because the oceans and atmosphere are all connected through climate processes such as carbon uptake, heat transport and feedback mechanisms between the air and sea.

In her research, Estefania Montoya Duque has determined which types of clouds are present when we have specific weather patterns. For example, Montoya Duque found that clouds near cyclones in the high latitudes of the Southern Ocean are variable in shape and altitude. They also show different ice formation processes.

“These ice processes are really interesting, and the findings are a step towards improving how the ice and liquid content of clouds near these cyclones are represented in models” says Montoya Duque.

Other notable findings include the characteristics of clouds near the coast of Antarctica. These clouds are mostly low-level clouds that do not precipitate as well as mid-level clouds with ice growing inside them.  A high concentration of super-cooled liquid water (liquid water below freezing level) is also present in clouds over the Antarctic coast.

These findings can improve climate modelling

Montoya Duque hopes that these results will improve the accuracy of climate models because they provide the knowledge base to check that models are showing these processes accurately.

“Modellers can go in and see if their models also display similar cloud characteristics as the ones found by us. If they go into the model and see ice formation or only liquid clouds in certain weather conditions,  then they can know there is something wrong with how the cloud processes are represented in the model” Says Montoya Duque.

If we don’t properly represent clouds in climate models, there will be errors in the projections we make.

“Estimates of precipitation, temperature, changes in Antarctic sea ice, and the carbon cycle will all be affected” says Montoya Duque.

“These projections are important for understanding how our quality of life will be affected by climate change”.

Montoya Duque’s findings are a significant contribution towards improving how we model the climate, providing vital information that allows us to prepare for climate extremes in a warming world.

The full paper can be read at AGU – JGR Atmospheres.