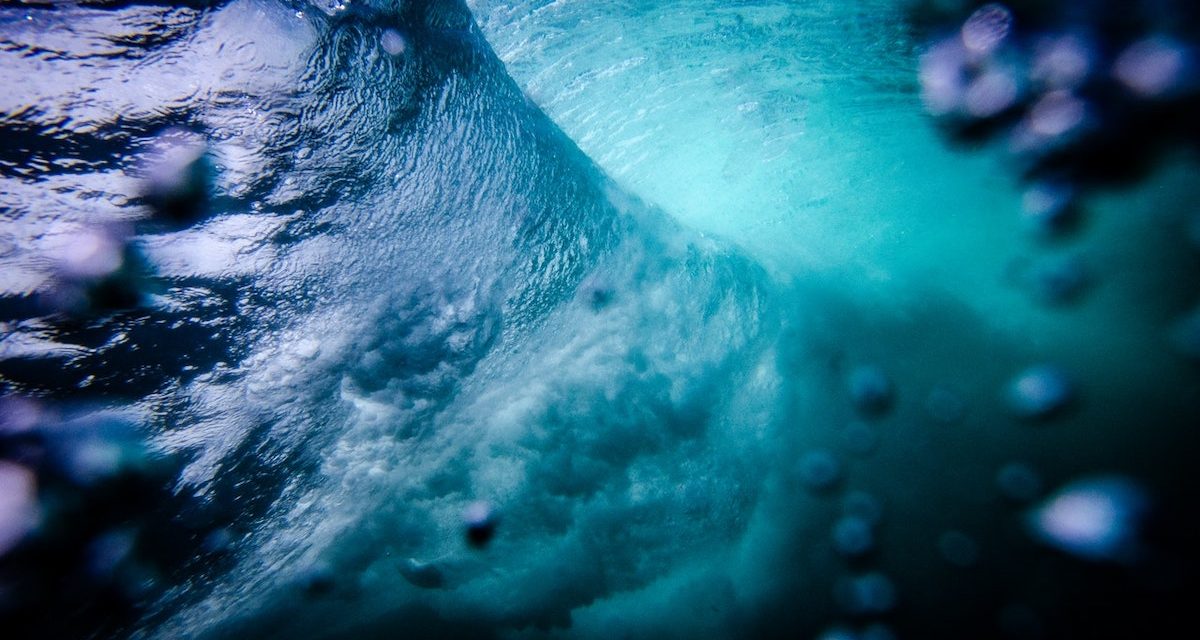 The global ocean overturning circulation is the planetary-scale movement of waters in the vertical and north-south directions. It is the principal mechanism by which the oceans absorb, sink, and redistribute heat and carbon from the atmosphere, thereby regulating Earth’s climate.

Despite its importance, it is impossible to observe directly and must be inferred from sparse and infrequent proxy measurements.

The researchers found that throughout much of the Southern Ocean, the Ekman Streamfunction is a robust indicator of the strength and variability of the overturning circulation, with exceptionally high correlation. 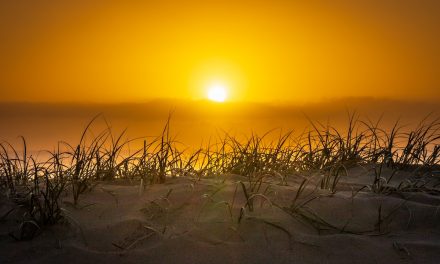 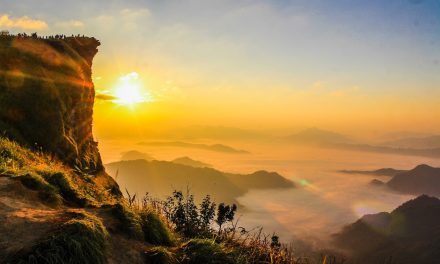 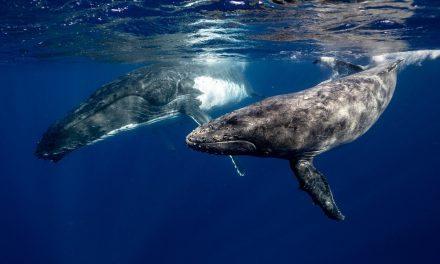 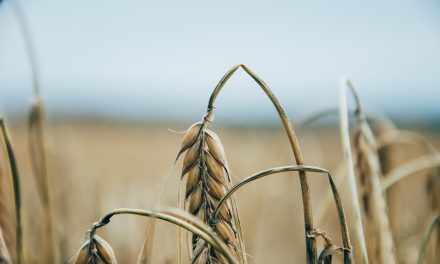