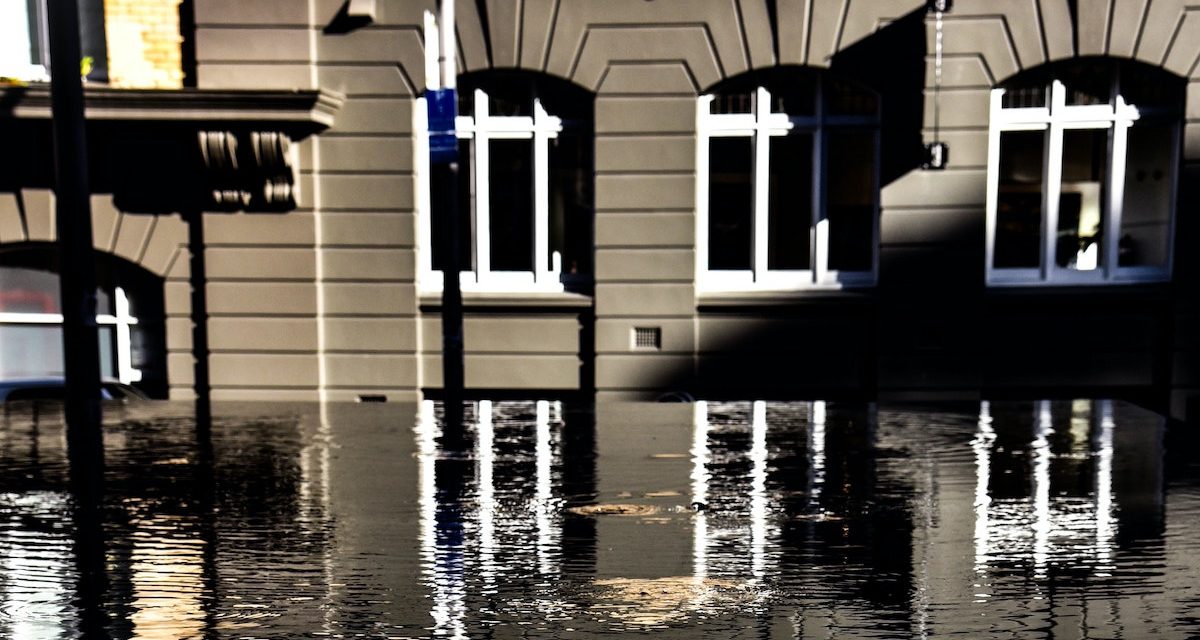 In recent years, Central Europe has experienced extreme climatic events in both summer and winter. Heatwaves, wildfires and heavy snowfall events can arise when a weaker jet stream allows for more persistent weather over the continent. Given the economic impact of these events, investigating the possible future changes in the Central European flow conditions (also called circulation types) is therefore of great importance.

To investigate these questions, they used a wide range of coupled global ocean-atmosphere climate models to best capture the complex interactions between changes in Arctic sea ice, in the ocean, on land and their impacts on the atmosphere. The large ensemble of models also allows them to include structural model uncertainty in the findings. They classified for each day the large-scale atmospheric flow over Central Europe into circulation types (i.e., west, northwest, southwest, …) and then explored their future changes at the end of the century.

For both of the scientific questions, the short answer was no: the results, at least based on the currently available climate models, the chosen weather classification and for Central Europe, do not support the claim that the influence of global warming on the jet streams makes the weather more persistent.

They concluded this because the projected changes are small across models and circulation types, and the large variability in the signals arises either from natural climate fluctuations or model disagreement. This lack of change might in part also arise from the models’ difficulties linking Arctic sea ice loss to changes in the midlatitude circulation or their underestimation of changes in the global water cycle. The researchers do not conclude from their findings that there is no effect but that current climate models do not agree on changes in the atmospheric circulation. 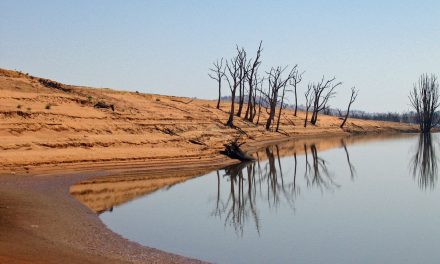 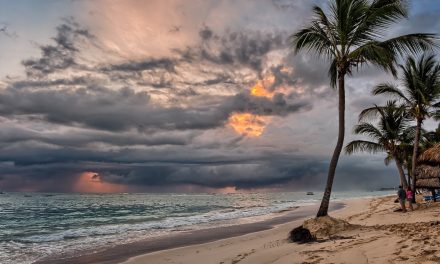 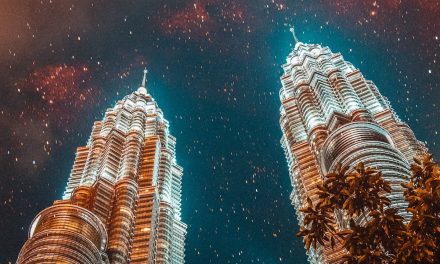 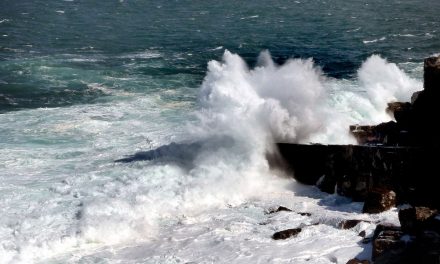 Research brief: Tasmanian marine heatwaves could be forecast years ahead