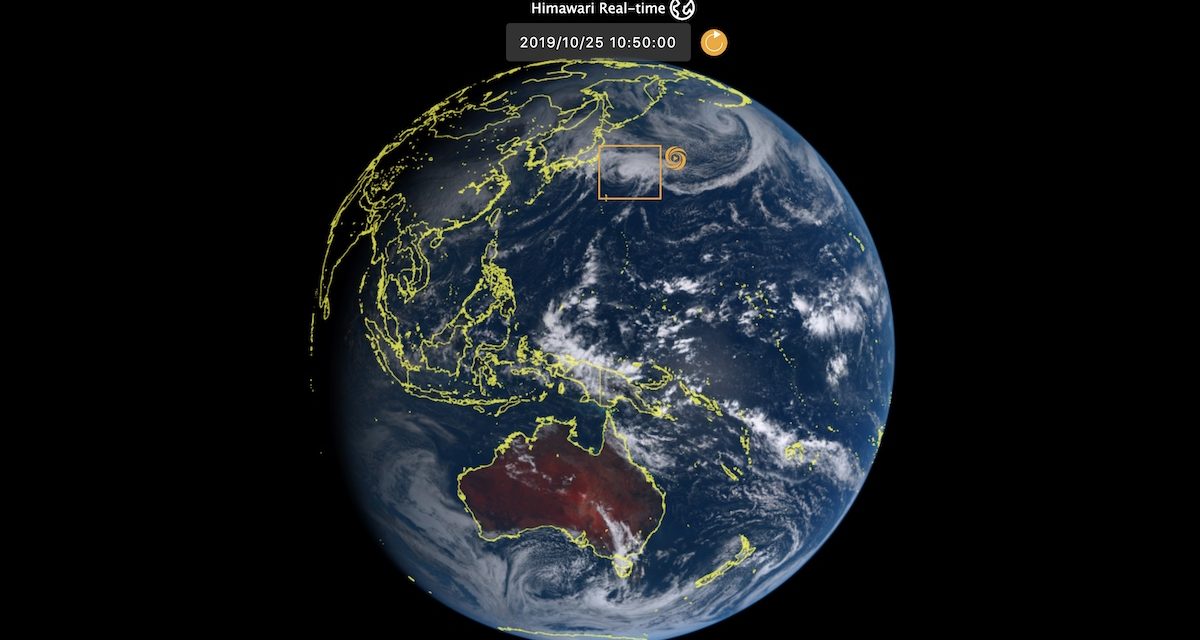 Himawari-8 is a geostationary satellite launched by Japan in 2015 that uses a multi-spectral imager to produce data and images of cloud activity down to 500m in an area of the globe that includes Japan and Australia. New images are produced every 10 minutes, which you can see here. The observations of this satellite are made freely available to meteorological agencies around the world.

While the data from Himiwari-8 provides very useful data on clouds at relatively high resolution, researchers need to know if it produced any biases, particularly around cloud-top height and cloud-top temperature, whose roles are critical in shaping Earth’s climate.

With this in mind, CLEX researchers and Australian colleagues compared the Himawari-8 data for both of these measures with existing datasets. The datasets they selected came from in situ observations derived from radar-lidar observations that were made as part of the Clouds, Aerosols, Precipitation Radiation and atmospherIc Composition Over the southeRnoceaN (CAPRICORN) experiment in 2016 and one-year observations from the space-borne Cloud-Aerosol Lidar with Orthogonal Polarization (CALIOP) cloud product over a large sector of the Southern Ocean.

The majority of results agreed reasonably well with both the shipborne and the CALIOP estimates. However, some major systematic biases are also identified.

The researchers found that in the data there is lack of cloud top height at around 3km and a saturation of cloud top height and cloud top temperature at around 10 km (-40℃), particularly for cirrus and overlap cloud types. The paper explores the various challenges that underpin these biases, including the potential of parallax bias, low-level inversion, and cloud heterogeneity. Important implication of applying the Himawari-8 products in weather and climate research is also discussed. 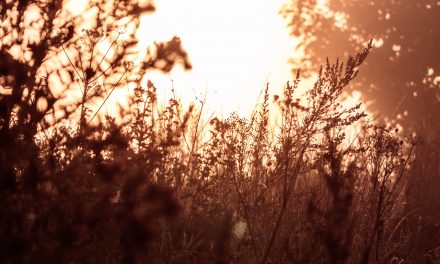 Research brief: More than photosynthesis reduced when plants under stress 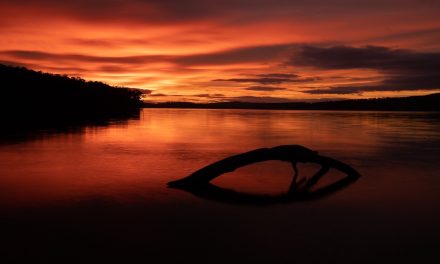 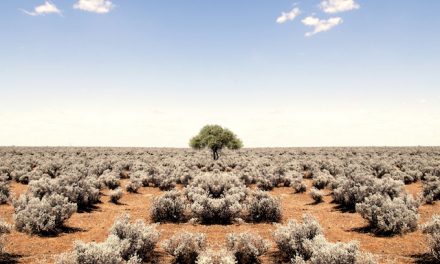 Research brief: How well can climate models simulate interactions between cool and dry conditions under the current climate? 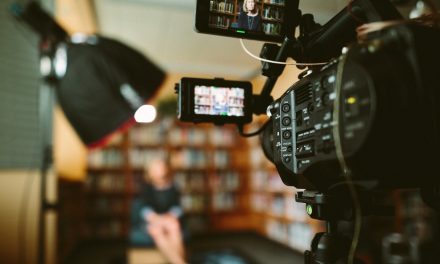