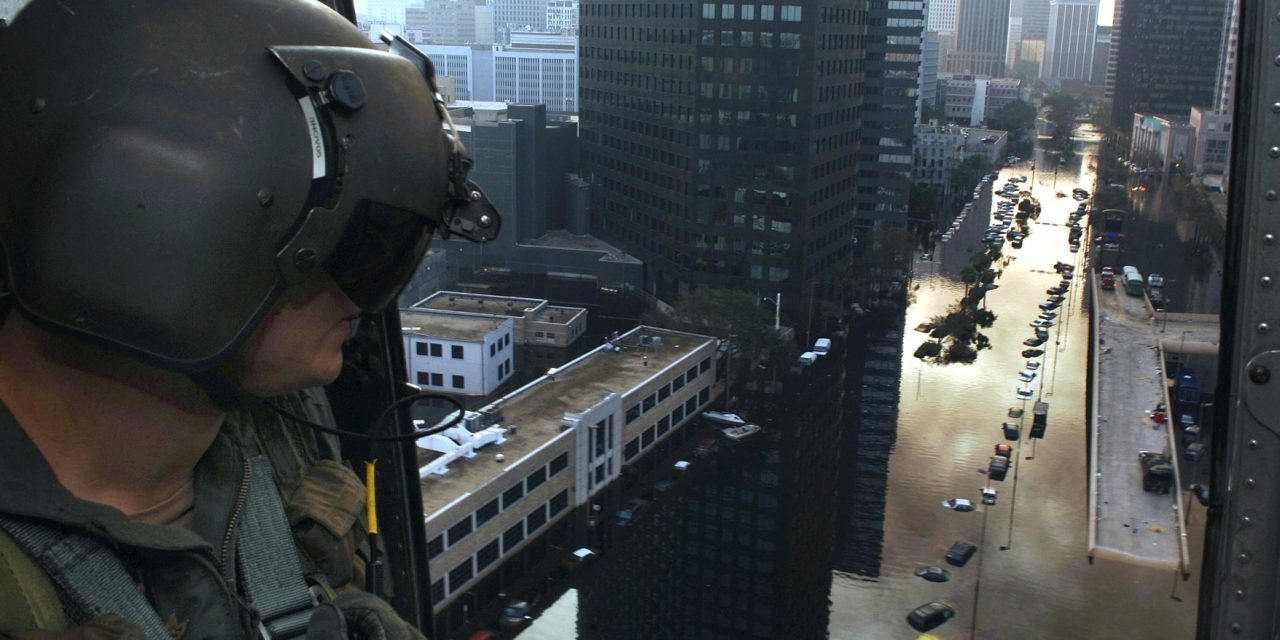 CLEX researchers, as part of an international team writing in Nature Climate Change, have called on climate impact researchers and industry to change the way they interpret and manage risk around catastrophic weather events.

Catastrophes caused by these weather events are often the result of a combination of factors rather than one single issue. The researchers describe these as “compound events”. For example, the hot dry Russian summer of 2010 was a compound event: a severe drought caused crop failures, which then amplified a record heat wave, leading to a rash of wildfires. The effects of heat and air pollution from these events caused 56,000 deaths and $15 billion in damage according to estimates by Munich Re.

There is strong evidence that a flood in Pakistan at the same time, which affected more than 20 million people, was also linked to the Russian drought via atmospheric dynamics.

In 2012, an unusual confluence of weather systems caused Hurricane Sandy to turn sharply west into New York and New Jersey. As Sandy made landfall it coincided with a high spring tide, leading to the highest storm surge for the region in 300 years. It left 233 dead and US$50bn damage. In both cases it was a combination of factors, not a single factor, which amplified the destructive nature of these events.

This lack of understanding makes it very difficult for the business community to put in place strategies to preserve infrastructure, environments and, most importantly, human life.

Currently, climate researchers use climate models to generate scenarios and from this estimate impacts. This scenario-based approach looks at individual drivers of extreme events or combines multiple drivers, such as run-off, temperature and precipitation first. Then it calculates the likely impact. We see the results of this approach expressed in terms like flood risk, impacts on crop yields and human health.

This scenario approach has a range of shortcomings. It commonly requires bias correction and downscaling, which increases the uncertainty around those impacts.

This uncertainty is elevated even further because while researchers may include changing emissions or global temperatures in their models, other important elements that alter over time are likely to be fixed or very poorly estimated. That’s because it is impossible to know all future conditions, such as increases in urbanization, changing land use, populations or even unexpected shifts in climate regimes. These factors are a moving feast, making impact assessments increasingly less reliable over time.

For this reason risk assessments developed through the scenario approach are unlikely to represent the “real risk”.

The researchers writing in Nature Climate Change suggest a paradigm shift in how climate scientists approach these impact assessments. They suggest examining the system or potential catastrophe first instead of making the starting point a climate scenario. Researchers can then clearly identify the variables, multiple system processes and phenomena that would need to be impacted to lead to a catastrophe.

As an example they suggest looking at the possible meteorological drivers that would lead to a citywide power outage. This would mean examining the climate-sensitive elements of the power system such as renewable power resources or physical assets like poles and wires that could be affected by heavy winds, lightning and flooding.

With this knowledge as the starting point, it becomes possible to understand what confluence of climate hazards could influence the system and then look at the likelihood of these occurrences. It also gives business and infrastructure experts insights into where the most effective changes can be made to build climate resilience into a system.

The researchers describe the difference between the two approaches as a “shift from impact analysis to vulnerability analysis”. They say, “Whereas impact analysis traces the impact of a single hazard (drought) to multiple outcomes (famine, economic loss), vulnerability analysis characterises the multiple causes (low precipitation, poverty, lack of planning) of single outcomes (famine).

Essentially, this approach is similar to stress testing a business, only coupled with a climate context. It has the advantage of identifying system weaknesses before they occur and reveals paths to the most effective protective measures.

To achieve the paradigm shift required for the stress test approach, the researchers put forward six recommendations. They are: 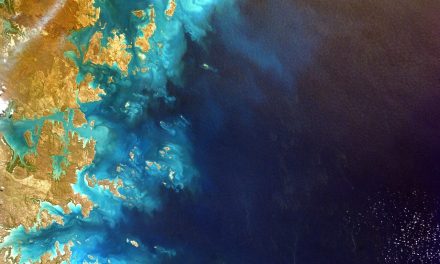 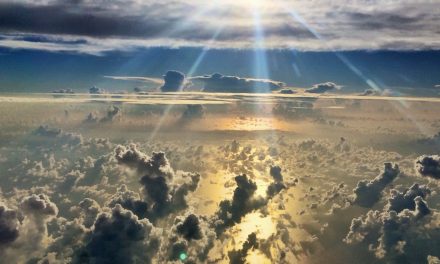 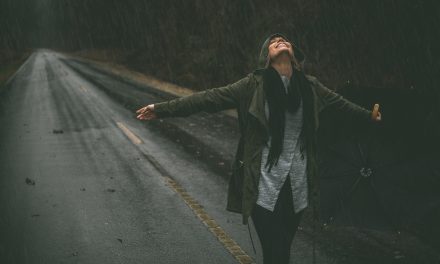 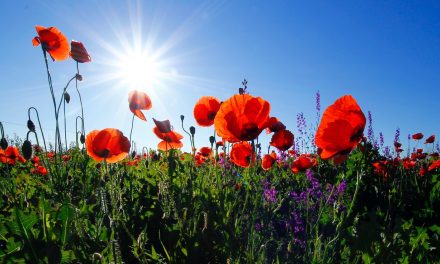