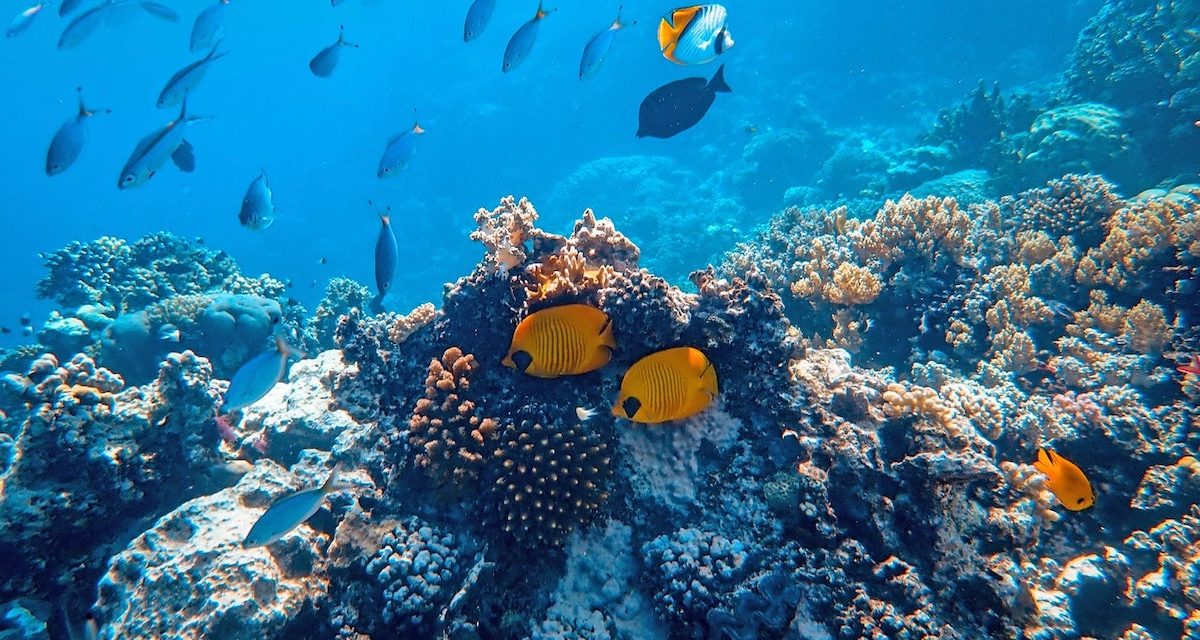 Despite marine ecosystems having recently been severely impacted by marine heatwave events, there is still a lack of marine heatwave studies in coastal areas. In this study, the researchers use a combination of four Sea Surface Temperature (SST) global products derived from satellite measurements, to provide the best estimation of marine heatwave characteristics and long‐term changes of coastal heatwaves during the past 25 years.

They found that hotspots were concentrated along the Mediterranean Sea, Japan Sea, south‐eastern Australia and the north‐eastern coast of the United States. They also found the frequency of marine heatwave events and their duration globally increased by 1–2 events per decade and 5–20 days per decade. Most of the marine heatwave hotspots identified were associated with high upward trends. 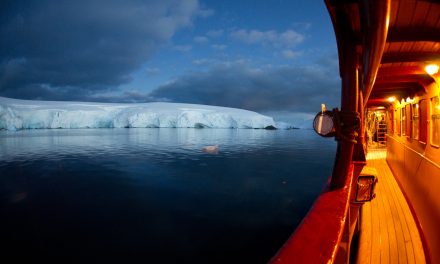 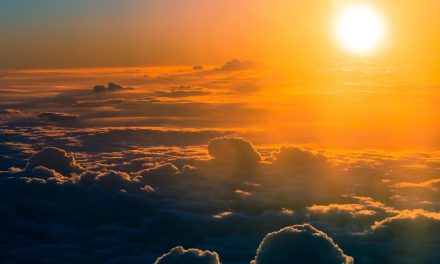 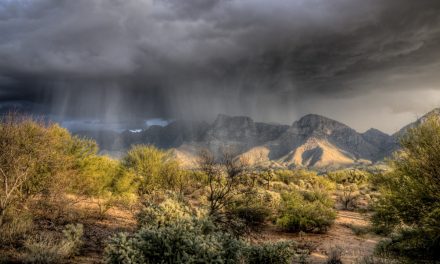 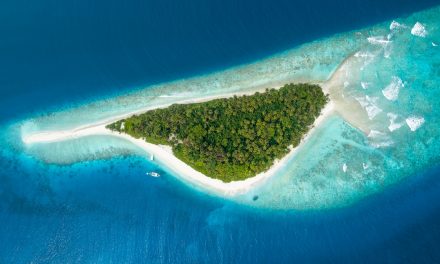