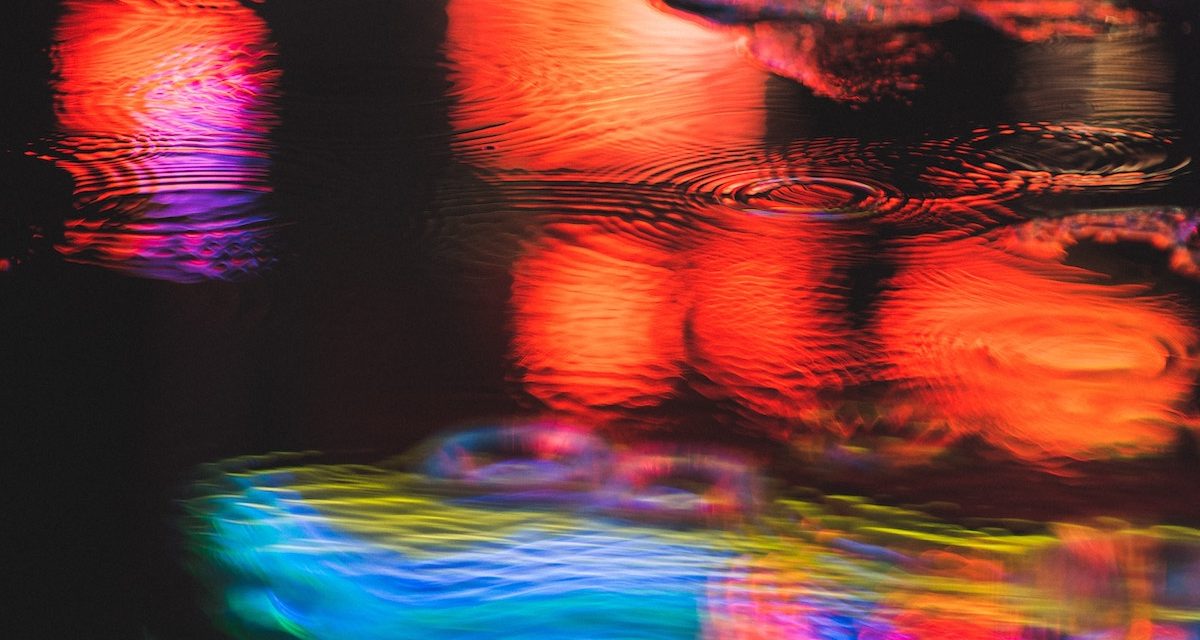 The past four months have produced a sequence of impressive papers that should significantly improve the modelling of precipitation and our capacity to better understand how it may change in the future.

One of the great challenges of extreme rainfall events has been their patchiness. Unlike heatwaves and drought, extreme rainfall and the consequent impacts can occur over very narrow areas. Unfortunately, while climate models can reproduce areas on 100km grids or larger with outputs every few hours, they have struggled to accurately produce the resolutions needed by infrastructure engineers to highlight individual events and prepare for how they may change in the future. This has meant that it is possible to make general projections of how rainfall might change but not in a way that is meaningful for urban planning. CLEX researchers have taken a big step in solving this problem, creating a world-first approach that accurately downscales climate models to predict rainfall events at scales of 1km and with outputs every six minutes. This new approach was tested against historical rain gauge observations across Melbourne and captured these events with some accuracy.

While this high resolution is impressive, we can’t ignore large-scale trends in precipitation, particularly in regions dependent on seasonal rainfall. An area known as the South Pacific Convergence Zone is the main source of rainfall for thousands of islands in the Pacific. However, understanding how this may change with global warming has been blurred due to high uncertainties in climate models caused by sea surface temperatures. Centre researchers produced a statistical correction to reduce these uncertainties that when applied revealed a 25% drop in future precipitation for the south-western Pacific and revealed the mechanism that caused this substantial decline.

The power of bringing new mathematical and statistical methods to climate models was further highlighted by research from Prof Jason Evans and colleagues in South Korea. They applied a new approach to climate models that converted model outputs into reliable probabilities that could be easily understood by decision-makers. Applying this approach to the Arctic, the researchers found there was a 7% chance the Arctic could be ice-free at 1.5°C rising to 28% at 2°C. Importantly, the method could also be extended to a wide range of other fields to produce probabilities including epidemiology, medical science, stockmarket predictions, plane accident investigations and any number of real-world applications.

But for every answer the Extreme Rainfall research program produces, we also seem to uncover new challenges. Recent research by the program has revealed that radiative convective equilibrium (RCE) – where the cooling of the atmosphere by radiation is balanced by heating from condensation and heat transfer from the Earth’s surface – breaks down in grid squares less than 1000km along each side. This has consequences for how we investigate rainfall extremes with models that can resolve the motion in convective clouds. Several studies using these so-called cloud-resolving models have studied rainfall extremes have used the RCE assumption in areas much smaller than 1000 by 1000 km2 and have shown that convection is self-organising. Our results question whether the processes leading to this in the models can be found in such a small region in the real world.

As well as our advances in modelling, the Extreme Rainfall RP has produced two new datasets. PhD student Kimberley Reid led research that used an automatic algorithm to objectively identify northwest cloudbands from satellite observations. These cloudbands increase the probability of extreme rainfall in some parts of Australia and reduce it in others. The research also revealed the seasonal mechanisms associated with these cloudbands and showed there had been a statistically significant increase in the number of days they appeared from 1984-2014.

Associate investigator Joshua Soderholm used the development of his new precipitation database – the Australian Operational Weather Radar Dataset – to investigate the steady accumulation of rainfall over two weeks that led to the Townsville Flood disaster and the cloud processes that led to extreme hailstorm event that hit Sydney on December 20, 2018. He also produced impressive animations of these two events that give considerable insight into the processes around them.

We also were pleased to see Shangyu Hu complete her Masters thesis.

The quality of our researchers has also impressed our peers.

Chief Investigator Lisa Alexander was recently awarded the Gordon Manley Weather Prize (2018) by the Royal Meteorological Society,  Todd Lane was made an AMOS Fellow and Christian Jakob was awarded the Morton Medal and presented the R H Clarke lecture.

Our students are being noticed with Kimberley Reid receiving an honourable mention for her presentation at the recent AMOS-ICTMO conference held in Darwin. Kimberley is also the first CLEX student to record her time with us, regularly blogging about her PhD and the trials and joys that every research student goes through. You can read her entries here. 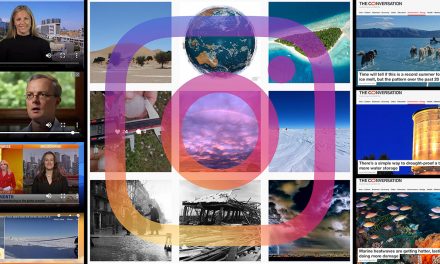 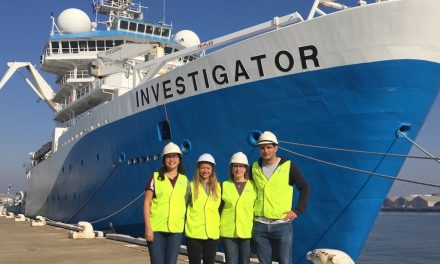 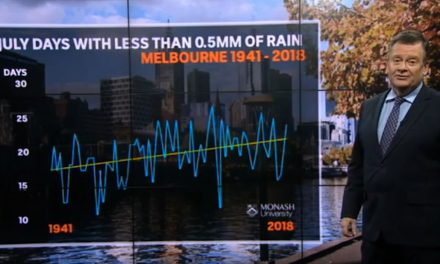 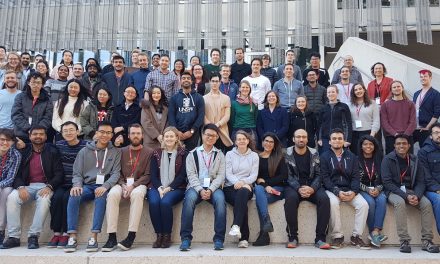