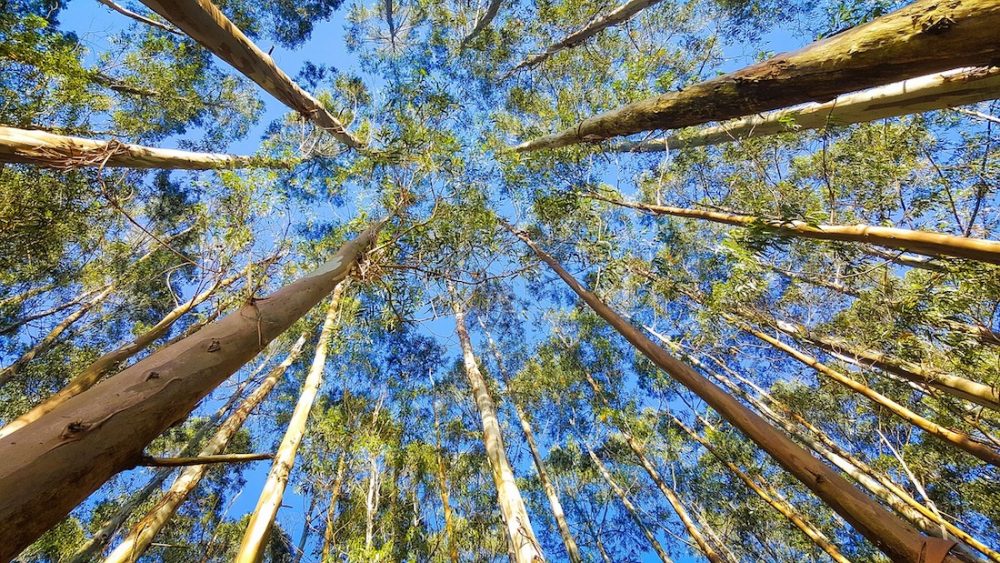 However, we have little information regarding the impact of extreme heatwaves on the function of trees in field conditions. To get a better understanding of this, six-metre tall Eucalyptus parramattensis trees were grown in a field for one year with experimental warming (+3°C).

The trees were subjected to an extreme heatwave (air temperatures exceeding 43°C) for four consecutive days. Surprisingly, and not as models predict, the trees maintained transpiration throughout the heatwave in an apparent act to cool the canopy.

By maintaining transpiration (akin to human sweating), the trees cooled the canopy temperature on average by an average of 2.8°C and up to a maximum cooling of 7.5°C. As a result of sustained transpiration, the trees also maintained temperature levels below the upper thermal tolerance where they cease to function.

In contrast, state-of-the-art climate models would predict no transpiration in line with the reduction in photosynthetic uptake due to high temperatures. As a result, models fail to predict a key water flux into the atmosphere during heat extremes, instead predicting additional heating via sensible heat.

These results suggest some trees and in particular, Australian trees, may be more resilient than expected to future warming and extreme events. These findings may have implications for planning around which species to plant in “green cities” to help mitigate future climate extremes.

Further work is needed to see how widespread this transpiration cooling mechanism is among tree species and, in particular, whether capturing this mechanism in a climate model affects heat extreme predictions. 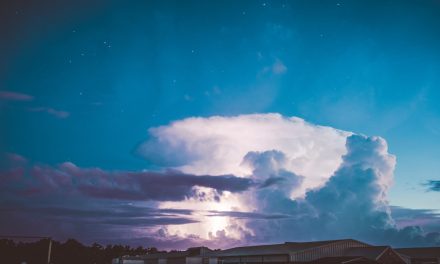 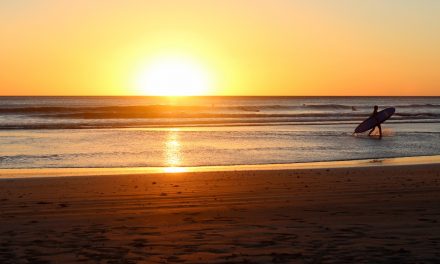 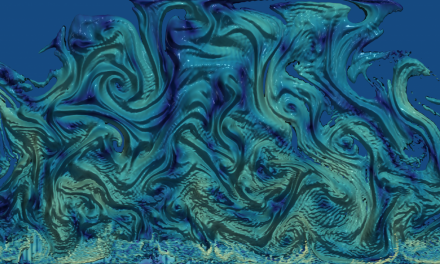 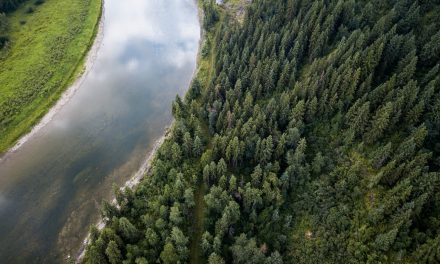