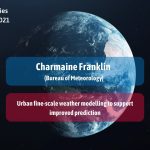 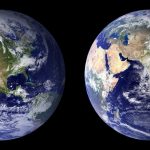 May 19, 2021 11:57 am Published by Climate Extremes Comments Off on Briefing note 13: How might Australia contribute to a next-generation global climate modelling facility?

The Royal Society has called for an international next-generation climate modelling centre (pdf), based on new cutting-edge high-performance computing and data services to support efforts toward net-zero emissions and to enable effective climate adaptation. 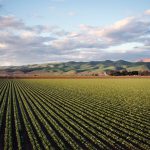 April 15, 2021 11:16 am Published by Climate Extremes Comments Off on Presenting extreme rainfall research to the Forewarned is Forearmed Community of Practice

Andrew King recently presented his research into the seasonal prediction of extreme rainfall to an audience of federal government, state government, and agricultural industry stakeholders as part of the Forewarned is Forearmed Community of Practice (FWFA CoP). 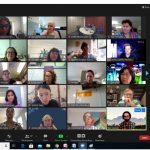 Working with teachers to bring climate science to the classroom

April 12, 2021 10:32 am Published by Climate Extremes Comments Off on Working with teachers to bring climate science to the classroom 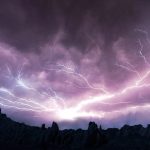 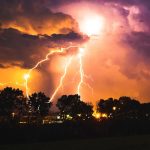 WeatheX app gets an update

August 18, 2020 1:09 pm Published by Climate Extremes Comments Off on WeatheX app gets an update

Following a workshop with all the stakeholders, the Weathex app received funds for a range of updates that are available now. 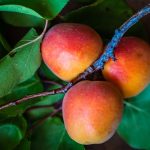 August 18, 2020 10:24 am Published by Climate Extremes Comments Off on What does using climate change science look like?: A Northern Territory mango industry use case

The ESCC hub has provided climate science data to Northern Territory mango growers that will help them prepare for a future where cultivating mangoes may be more difficult. 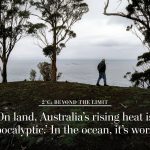 As well as winning a Pulitzer Prize, the RP2 team has been working closely on improving models, developed two new metrics and through studying marine heatwaves may have revealed a method of forecasting these heatwaves around Tasmania up to two years ahead. 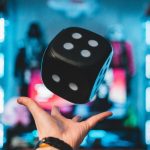 In this paper, CLEX researchers developed new metrics to assess whether forecaster edits targeting these processes were reducing error in the daily varying component of the wind forecasts, by comparing edited and unedited forecast data with weather station observations. 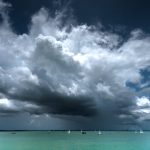 July 3, 2020 3:53 pm Published by Climate Extremes Comments Off on Research brief: The shortcomings of convection-resolving models

A new paper by Martin Jucker and colleagues reveals the choice of a particular convection-resolving model (CRM) has a much larger impact on the results than increasing resolution. It also suggests the behaviour of CRMs is tied to model internals instead of the phenomena they are trying to reproduce.